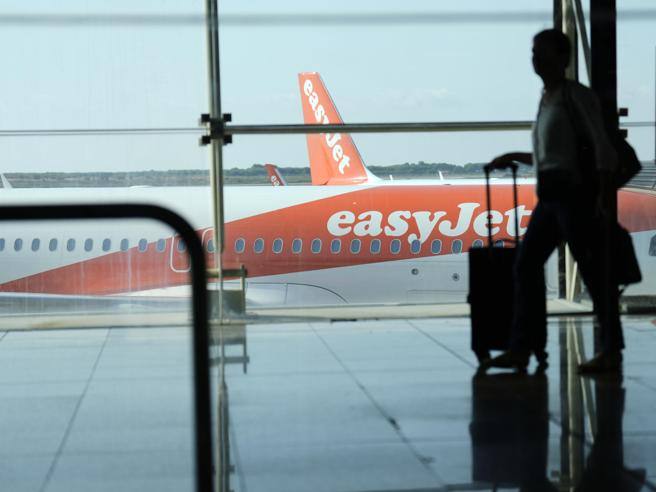 Third day of strike in August by the pilots of the easyJet airline in Spain: today 4 flights were canceled at Barcelona-El Prat airport (until 1pm) and another 2 canceled flights in Palma de Mallorca. According to trade union Sepla, which called the strike, the canceled flights were to and from Geneva (Switzerland), London (UK) and Paris (France). The total number of cancellations from Friday 12 August to Sunday 14 is 34 flights, of which 18 with departure or destination at the airport of the Catalan capital.

The reasons for the strike

The pilots complain that working conditions, which were renegotiated during the Covid-19 crisis, have not been restored despite the fact that the number of flights is currently “very similar to that of 2019”. Moreover, after seven months of negotiating a new agreement, easyJet’s latest offer – stated Martijn Tros, one of the union spokespersons – is “unrealistic”, as in fact comes to “a wage drop” compared to 2019. According to Tros, the loss of purchasing power for pilots is 25-30% compared to before the pandemic. EasyJet pilots began the first of three strike periods on Friday, August 12; the following are from Friday 19 to Sunday 21 and from Saturday 27 to Monday 29 Augustor.