McDonald’s is not alone. Western brands are slowly returning to Ukraine 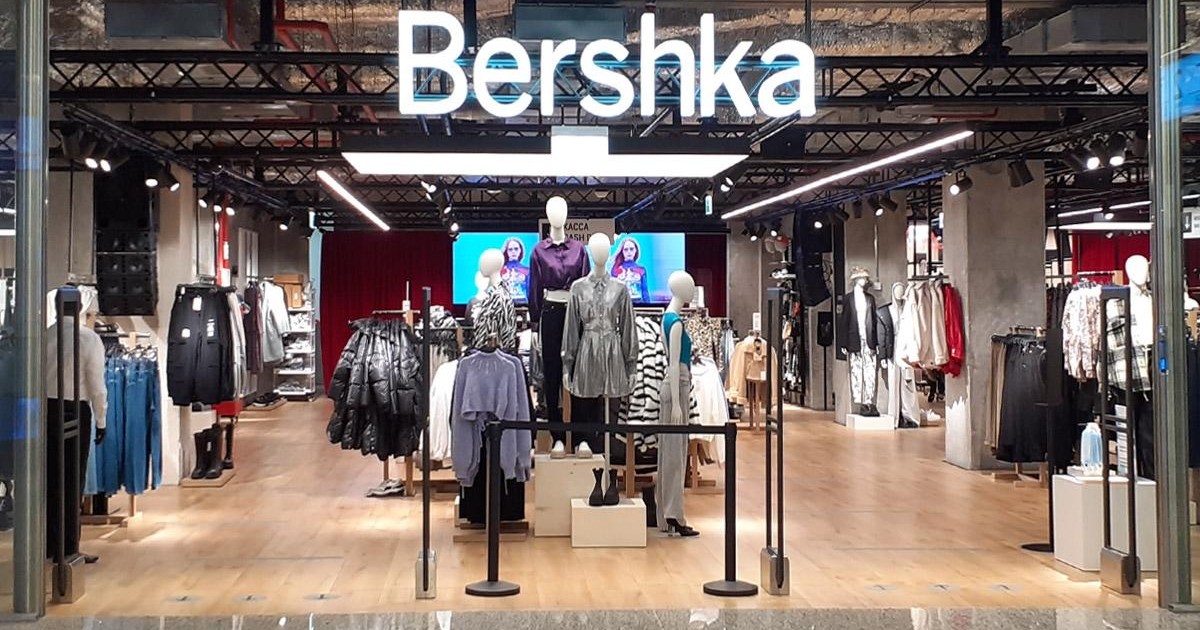 In the near future, Zara, Pull & Bear, Bershka, Stradivarius, Massimo Dutti and H&M will return to Ukraine. These are the last large companies that have not yet resumed their activities in Ukraine.

Some Western brands that left the Ukrainian market after the start of the war will return here before the end of the year. Polish and Turkish brands have also returned to Ukraine. Maxim Gavryushin, head of the Ukrainian Council of Shopping Centers (URTC), spoke on the Radio Ukraine broadcast about further prospects for business cooperation with Western partners.

According to him, in addition to the well-known McDonald’s brand, other brands are returning to Ukraine. Among them are the equally famous Adidas, as well as brands from Poland and Turkey.

“In addition to McDonald’s, many more brands have opened in Ukraine, which maybe didn’t do that too loudly. Adidas opened in early July and that didn’t get any media attention. It was a landmark event for McDonald’s as well,” said Gavryushin.

He also named major brands that did not yet continue to operate in the country after the outbreak of hostilities. These include the Inditex brands: Zara, Pull & Bear, Bershka, Stradivarius, Massimo Dutti and H&M. According to the head of the URTC, these are the last large companies that have not yet resumed their activities in Ukraine.

According to Gavryushin, the main reason slowing down the return of these brands to the Ukrainian market is bureaucracy. The fact is that the management of Western companies takes the issue of the safety of their employees very seriously, therefore, initially, the work of the companies will continue in Kiev and in areas where there is no active hostilities.

“I know that the Ukrainian offices are very insistent on turning to the head offices with initial requests. After all, companies have not been able to earn money for almost 6 months, but as far as I know, employees are paid salaries,” said Gavryushin. stressed.

At the same time, online commerce will continue as brands gradually return to Ukraine. This is especially true for cities where there is an increased level of danger – Dnieper, Kharkiv, Zaporozhye. In these cities, people will be able to order their goods online.

Gavryushin summarizes, “The range of goods will not change. These brands, which will now be opened, will leave the same product range as the stores in Europe. These will be the same goods that they would have imported if there had been no war.”

Earlier, according to economists in Ukraine, it was reported that the labor market is recovering, but the pace of recovery is slow. Wages are also low – a result of the crisis retail is going through.