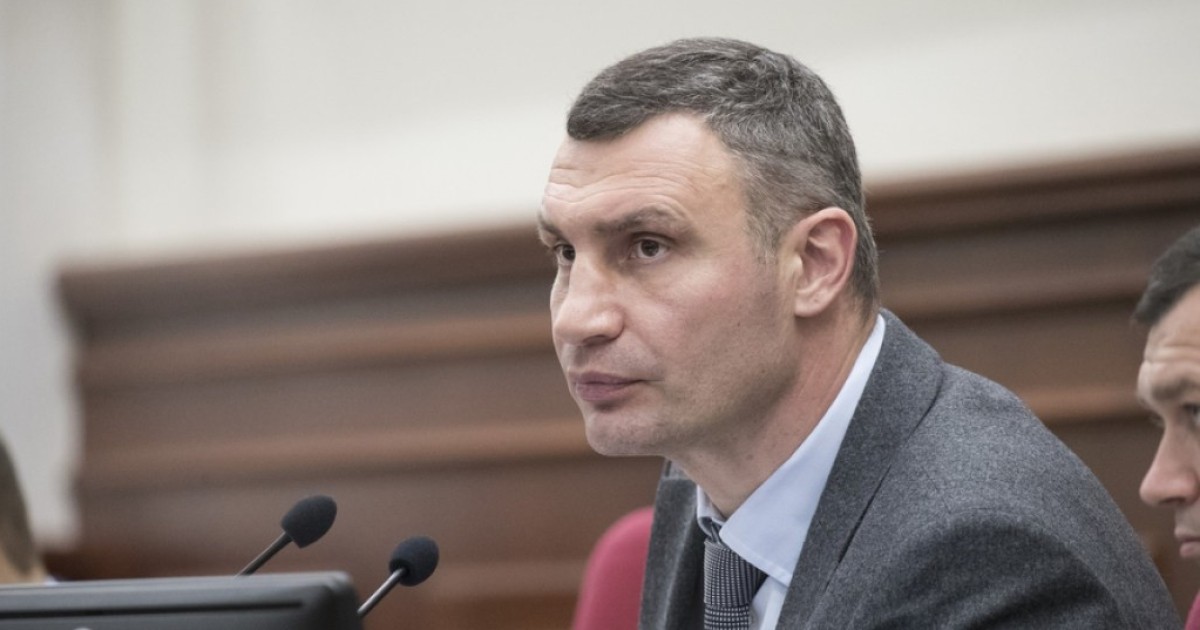 The Kyiv City State Administration also does not exclude possible terrorist attacks at gas pumping stations, as the capital can be left without heating.

The upcoming heating season will be difficult, and residents of Kyiv should have warm clothes along with blankets. The mayor of the capital, Vitali Klitschko, spoke about this in an interview with Babel.

In particular, speaking to journalists, the mayor refused to say that Kiev will easily get through the upcoming heating season. According to him, the country is currently living in difficult realities and the authorities must resolve even the worst-case scenarios.

The Cabinet of Ministers has been assured that gas will be available to the population, as Vitali Klitschko noted, and there are no plans to increase blue fuel tariffs. However, the Kyiv City State Administration does not exclude possible acts of terrorism at gas pumping stations that could leave the city without heating.

“We bought generators, we bought fuel for these generators. First they will go to hospitals, gardens, schools. We will do everything, impossible, to keep the houses warm. But I want everyone to prepare warm home clothes, warm blankets, because the temperature in the houses is a few degrees below the norm. The norm is 21 degrees, and maybe 19 or 18,” Klitschko continued in an interview and did not exclude that there were power outages. possible during the heating season.

If there is no heating or gas supply, the city will be able to operate autonomously thanks to its fuel reserves. But as Klitschko warns, solving the main problem will take quite a while.

The mayor noted that Kiev remains one of the main targets of the RF Armed Forces, but he doubts that the occupation forces can capture millions of cities.

Recall that the mayor of Kyiv, Vitaliy Klitschko, previously warned residents of the capital about the difficult heating season, stating that the temperature in the apartments will be lower than usual.

In addition, it was reported that the Ministry of Regional Development predicts a difficult heating season in Ukraine. The profile department warned that in winter the temperature in the apartments should be kept comfortable between 18-20 degrees.