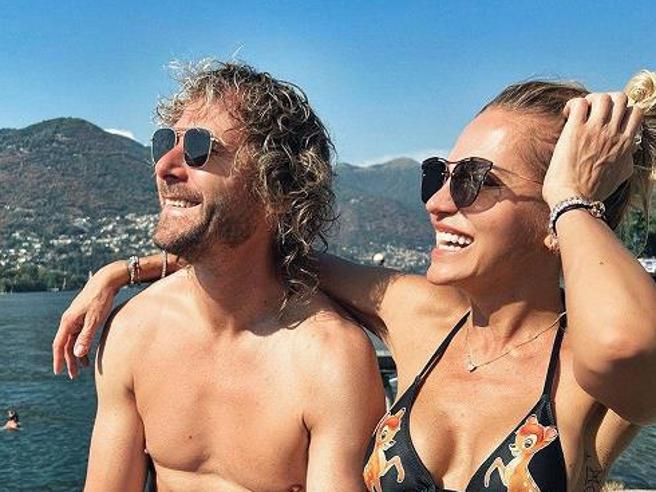 Heart and business. Pavel Nedved and singer Dara Rolins hannor bought a plot of land on Lake Maggiore for almost a million euros. “Meadows”, “coppice” and “arable land” recite the cadastral maps of Leggiuno (Varese), Lombardy. But it is clear that the vice president of Juventus (436 thousand euros in compensation last year) and the Slovak artist, very well known in his home country, will not make the garden for us. The land, paid 440 euros per square meter, is buildable.

The Kennedys as neighbors

So the area of ​​1,970 square meters could be earmarked for a real estate development operation, or be the basis for building a villa, their buen retiro overlooking the lake in the hamlet of Arolo, not far from the Kennedy family villa that belonged to Eugenio Cefis, former president of Eni and Montedison. Love and revenue are then welded together in a fifty-fifty company with a resounding name that formed the new couple in Turin: Foxy Group.

The first move took place last December when Nedved, 50 years old on August 30, and the same age Rolins bought the land in equal parts (for the Land Registry there are actually five small contiguous parcels). Months later, as it rages between Prague and Bratislava the gossip about the not-yet-public relationship between the music star and the Juventus manager (since 2019 he has been separated from his wife and in official documents he declares himself “free from state”), the company was born. And the mission given is broad, in Italy and abroad: buying and selling securities, granting loans, construction and management of real estate, but also “management … of the image rights of entertainment and sports”, etc. . The “Group” in the name suggests developments in the company and perhaps other partners. Meanwhile, the Juventus manager and his partner have given the precious tract of land on Lake Maggiore to Foxy Group. And it is not just any country: there in the meadows of Leggiuno ran a child who later became Gigi Riva.

Share
Facebook
Twitter
Pinterest
WhatsApp
Previous articleWhy would you pay more? iPhone 14 Pro Max now has an Android clone for just $72
Next articleStoner the big ex shoots at Ducati: ‘He failed, but the World Cup is going’