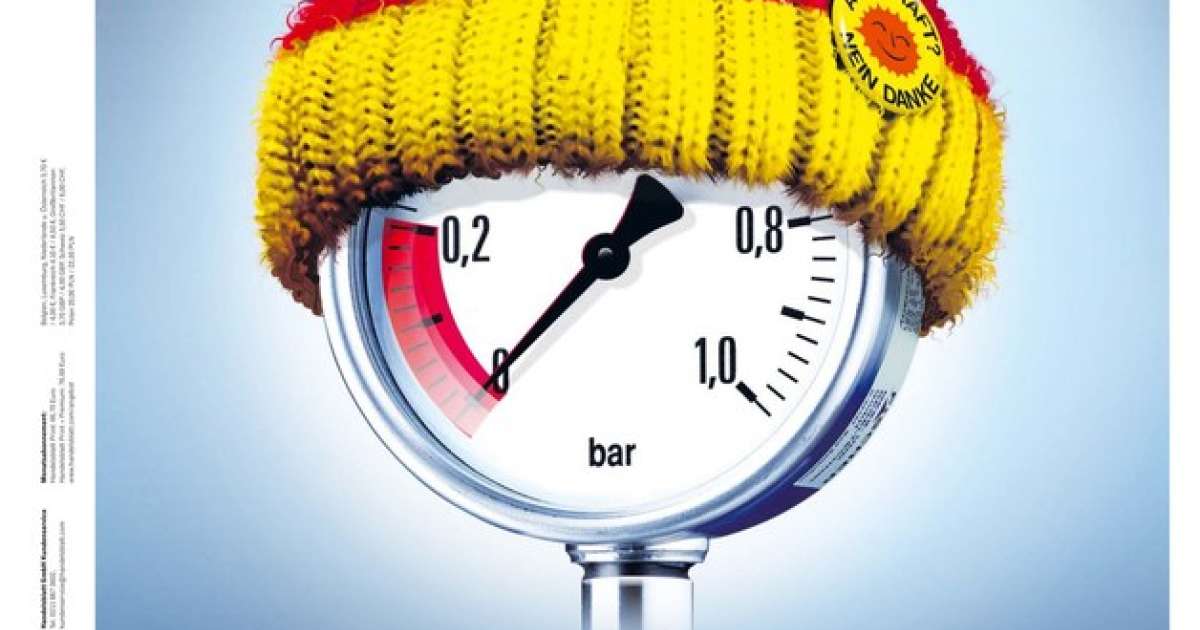 The German economy counter is in the red zone. On the front page of September 23 Handelsblatt lists the problems faced by companies in the country: “Energy Crisis, Recession Risk, Political Unrest”. For economic title, “country is coming to a limit” what can he take – as is the gas gauge it displays on the front page.

Apparatus, wearing a cap in the colors of Germany and with a badge “Nuclear, no thanks” shows the frustration of the German industrial sector. “Uncertainty as winter approaches causes the same level of anxiety in every business, from the bakery to the foundry,” explains the Düsseldorf newspaper in a lengthy investigation.

Many actors, in particular, feel that the state is not supporting the economy enough. “Germany is on its way to becoming a nation that doesn’t give a damn” one of them says furiously.

Fear of a difficult winter

Per Handelsblatt, The economic situation in Germany is paradoxical. On the one hand, many companies are facing increased demand and have a full order book. “On the other hand, there are global issues that increase the risk of a severe recession. [sur le pays]”.

Faced with this exceptional situation, corporate strategies are changing. Some very energy intensive industries such as chemicals, steel or fertilizers, “already reduced production” ahead of a difficult winter. Cosmetic companies prefer to reduce the range of their products and focus on the most popular products. “There is a clear desire to make the economy more efficient in times of crisis.”

However, “Other companies are struggling to keep production going”. For example, in confectionery, rising raw material prices are already starting to create a problem. Even the most strategic industries, such as the production of electronic circuits, fear possible power outages in the winter.

Today, many are turning to renewable energy sources. Previously considered “unattractive” now they have the wind in their sails.