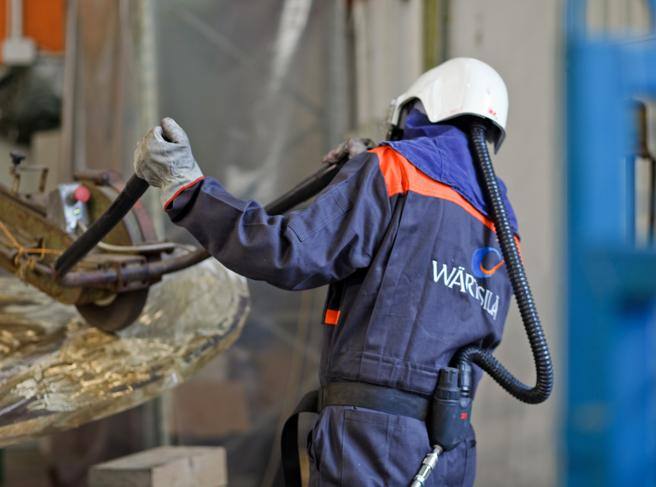 Labor judge of the Tribunal of Trieste, Paolo Ancora, accepted the unions’ appeal regarding the anti-union behavior of the Wartsila group. The dismissal procedure of the 451 employees of the factory in Bagnoli della Rosandra, a fraction of the municipality of San Dorligo, is therefore withdrawn. The group was ordered to pay 50 thousand euros to each of the unions in compensation for image damage, pay legal fees and publish the decree in several national newspapers. «I am very pleased that our theses have been fully accepted by the Trieste judge with a quick and very well-motivated decision. We hope to have contributed to the solution of Wartsila’s employment problem,” said lawyer Vincenzo Martino, who represents the unions in the legal matter.

The intervention of the Region

The judge, on the other hand, declared the intervention of the Fvg region, which, in accordance with Article 28 of the workers’ statute, had joined the appeal of the unions against the company’s decision to dismantle the production of the Trieste place. The Finnish group produces engines for ships and is said to be willing to take advantage of the Helsinki government’s incentives to bring production back home (we’re talking 100 million). «The decision of the Trieste court, which accepts the trade unions’ appeal, shows that Wartsila’s approach was wrong – noted the economic development minister Giancarlo Giorgetti – as the company was repeatedly reported. We are happy for the workers and we hope to continue in the spirit of a unitary territorial system that emerged at the last meeting at the Mise ».

The announcement in July

In July, the company stated that the decision had been made to “strengthen competitiveness and create a structure that can guarantee future growth”. “We are aware of the impact this decision will have on people and their families and we are committed to work immediately with unions and institutions to find all possible solutions to support our people,” he wrote in a note, in which he specified that for the Trieste plant “it is evaluating the possibility of future investments related to the development of sustainable fuel technologies”. In the same note, Wartsila had underlined the following: “Over the years, the group has continuously consolidated its production presence and with the new European organization we are taking the next step to strengthen our competitive position”.