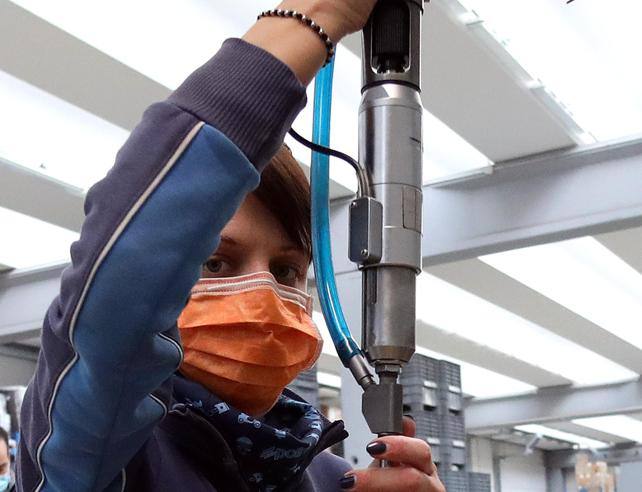 Between January and August 2022, “about 300,000 jobs were created in the private sector without seasonal factors”. This was stated by the Bank of Italy in the note “The labor market: data and analysis” of September 2022, prepared by the Ministry of Labour, the Bank of Italy and Anpal, and underlined that employment slowed down between July and August: the new jobs (10 thousand in July, 23 thousand in August) were less than half of those in the two months of May-June.

Demand decreases between July and August

“In the summer months – write the ministry, the Bank of Italy and Anpal – the demand for work in the industrial sectors with a higher energy intensity has weakened and construction has almost stopped”. Net activations in construction were 52 thousand in the first six months of 2022, then only 2 thousand in July and 4 thousand in August. “After the strong expansion of the spring months – they write again – trade and tourism are also showing signs of slowing down”. In trade, after a positive balance of 24 thousand jobs in the first six months, a thousand jobs were lost in July and an increase of 3 thousand in August.

Temporary jobs fell in July and August (-18 thousand in July, -5 thousand in August), while the increase in permanent jobs continued (+34 thousand and +33 thousand respectively in the two months), also supported by the number of temporary job transformations. positions to permanent jobs. General growth was concentrated exclusively in the center and north, while it was interrupted in the south when the momentum of the construction and tourism sector was exhausted. All in all, the South and the Islands registered a positive balance of 91 thousand places between January and June, then -2 thousand in July and a thousand more in August. In the summer, the decline in the number of administrative unemployed has continued since 2021. The balance of immediate availability declarations between January and July 2022 between entries and exits was negative for 210,817 units. In the first seven months of 2022, unemployment benefits rose slightly for women, while they fell for men, probably also reflecting the decline in demand for work in construction, a typically male-dominated sector.