Ukrainians in Poland receive compensation for rent: how to get it 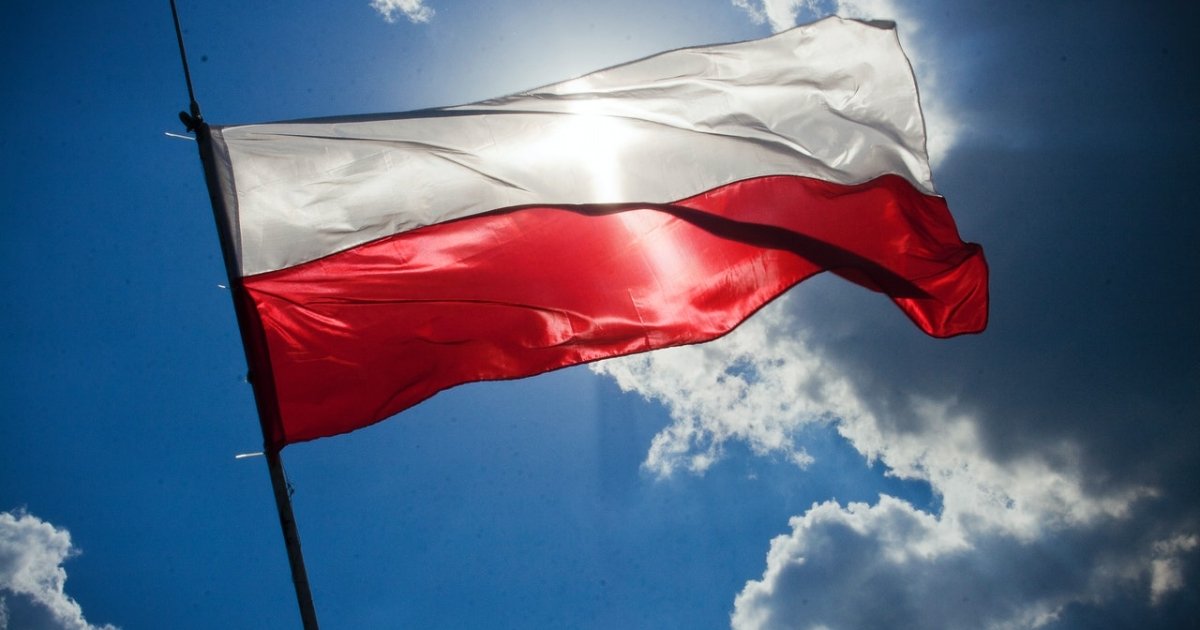 Income to receive the Polish subsidy must not exceed PLN 2,265 thousand. And if the housing is rented by a family, the average income per capita should not exceed 1.69 thousand PLN.

The war against the Ukrainian people forced many to leave their homes and leave their native cities, and some people even lost their homes due to the shelling. Many of our compatriots have found housing abroad, for example, in Poland, where they will be compensated for the money spent by Ukrainians on the rent of housing. This was reported by the Polish portal in Poland.

We are talking about a housing subsidy (Dodatek mieszkaniowy) – a kind of help to Ukrainians who already live in rental housing in Poland, but who are experiencing financial difficulties due to the war and cannot pay the rent in full. In this case, local authorities allocate compensation to Ukrainians.

The Polish subsidy is granted for six months. Funds will be deposited into the landlord or tenant’s account. In the municipality of your city of residence, you must bring the following documents:

It is stated that in order to receive the Polish subsidy, the income must not exceed PLN 2,265 thousand. If the house is rented by a family, the average per capita income should not exceed PLN 1.69 thousand. At the same time, the amount of subsidy will not exceed 1.5 thousand PLN.

13 pensions for Ukrainians from Poland

The thirteenth pension in Ukraine in 2022 will be available approximately 3,000 retired Have official employment in Poland and have appropriate social security. The payments were agreed within the framework of an agreement between Ukraine and Poland, according to which Ukrainians legally employed in Poland receive the same social security as Poles.

The amount of pension is fixed – 1217.98 PLN. In terms of hryvnia, it turned out that Ukrainian pensioners will receive about 9.5 thousand hryvnia at the current exchange rate.

Earlier, Focus said that they have extended free travel on public transport for Ukrainian refugees in Bulgaria.

We also remember that about 5 million Ukrainian refugees returned to their countries from EU countries.