Essilux, repurchase of up to 1.5 million shares. “Trust our prospects” 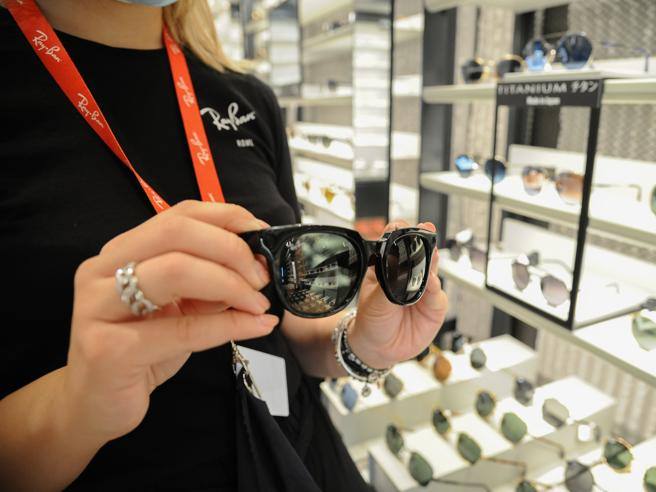 Essilux is again in line in the long list of companies and major banks engaged in buybacks. The group founded by Leonardo Del Vecchio and led today by Francesco Milleri as president and CEO has given the green light to the first tranche of purchases as part of the buyback plan approved by the May 25 shareholders’ meeting, which “reflects the confidence of the company in its ability to create value and in its long-term outlook,” the company said. To implement the program, the company has mandated a specialist broker to purchase up to 1.5 million EssilorLuxottica shares, subject to market conditions , in the period from September 23, 2022 to March 31, 2023. first tranche of purchases under the repurchase plan approved on May 25, which provides for the repurchase of up to 10% of the capital at the maximum price of EUR 200 per share. Based on current stock prices, this is a project worth more than 6 billion in commitments. By June, the group had already bought 900,000 shares.

The shares will be allocated or transferred to employees and managers of EssilorLuxottica and its subsidiaries, particularly in the context of profit-sharing plans, share-based bonuses and performance incentives, stock option plans and employee share ownership plans. The repurchase was approved by the shareholders’ meeting on May 25, when the company was given the right to purchase treasury shares in the 18 months following the meeting, for an amount of up to 10% of the share capital and at a unit price. above 200 euros.

Never before has there been such an intense wave of buybacks in Italy. Investment banks estimate that the total commitment value can be quantified at approximately 15 billion at this point. The operation follows the green light from Unicredit’s shareholders’ meeting for the buyback of one billion euros, which had been given the green light by the ECB in August. In mid-September, the second tranche of the buy-back announced in March of up to EUR 250 million (the first tranche was worth up to EUR 100 million) was executed by Exor. Intesa Sanpaolo is in the field to raise $3.4 billion, but there are other monstrous buybacks, such as those already made by Unicredit ($2.5 billion). w the regulator allows capital distributions for those players characterized by strong capital position and resistance to macro shocks

The purpose of these operations – at this difficult stage for low-price markets – is to support the stock, especially if you believe the stock is undervalued, and to reassure large investors. But it is clear that the regulators only allow these purchases to players who have strong capital and can better withstand a shock in the market.