Tax reform “all by 10”: Bankova said when the concept will be ready 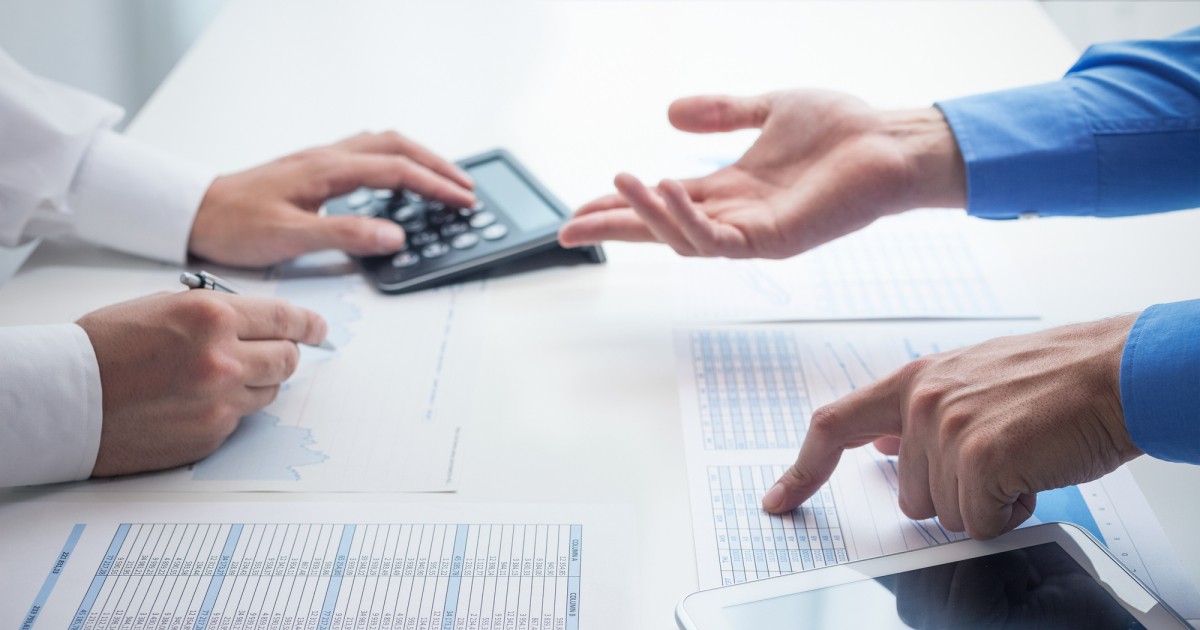 Tax reform is being discussed in various parliamentary groups, and consultations continue with business and various institutions within the government.

The President’s Office continues to discuss the 10-10-10 tax reform. OP head Rostyslav Shurma said in an interview with Lb.ua that the final version could be ready in two months.

He said the president had instructed his team to improve conditions for doing business in Ukraine.

“In the next two months, everything will be developed, we will take the decisions and the timing of the implementation of this model,” said Rostislav Shurma.

He noted that tax reform is being discussed in various parliamentary groups, and consultations continue with the business community and various institutions within the government. Negotiations with international partners will also begin soon.

“If we see this model accepted by everyone, the legislative process will begin. If this model needs to be corrected according to the results of the discussion, of course we will,” he said.

Earlier, People’s Deputy Yaroslav Zheleznyak reported that the Ministry of Finance of Ukraine does not have a bill for a new tax reform that will reduce VAT, income tax and personal income tax (PIT) rates to 10%.

Recall that in August 2022, it was reported that the President’s Office was discussing a new concept of tax reform, which would include lowering VAT rates, income tax and personal income tax (PIT) to 10%. In addition, the reform includes the abolition of ERUs in one of the phases, the increase in military fee from 1.5% to 3%, and the transition from income tax to tax on withdrawn capital. i talked about it Focus “Taxes have been cancelled. In the article “All 10” how tax reform will help business and government.

Daniil Getmantsev, Chairman of the Parliamentary Tax Commission, in a comment Focus He called the idea of ​​a new reform irresponsible and explained: “As of today, removing ERUs is neither possible nor reasonable.”

It should be noted that the basis of the new tax model “10-10-10” are the proposals of a number of Ukrainian economists, in particular, including the co-founder of the Center for Economic Recovery Andriy Dligach and the director of economic programs. Ukrainian Future Institute Anatoly Amelin.

According to economist Oleksiy Kushch, the low income tax in Ukraine will only lead to the fact that the investor can attract more capital from abroad.

The energy crisis will be severe: what will the next increase in gas prices in EU countries lead to?

Maneuver, race against time: ceiling of 450 amendments for ok by 31. Deadlines