Credit Suisse tries to get out of the way to avoid the walk. The title is still not available 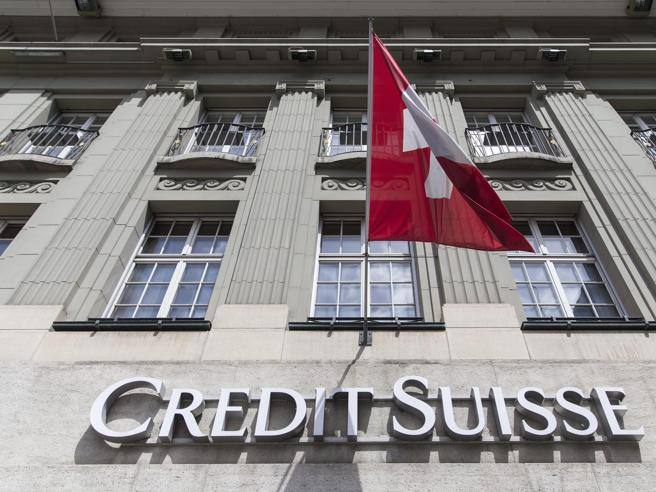 A new moment of uncertainty for Credit Suisse, which has been rocked by several scandals in recent years, is considering the possibility of splitting its investment banking activities in three, with the birth of a bad bank, in which the most problematic assets can be placed and therefore valued on the market, advice and operations. And this in an attempt to avoid a capital increase in a very difficult market phase. This is what the Financial Times expected. According to the British business newspaper, the number two in the Swiss banking sector could create a unit that brings together the assets held for sale. According to “proposals submitted to the board of directors,” the FT reports, the Swiss institute hopes to sell “profitable units such as those related to securities” to save itself from a “damaging capital increase.”

The board of directors of October 27

The Collapse of the Title

Credit Suisse has instead denied rumors reported by Reuters that the Swiss bank is considering exiting the US market. “The bank is not leaving the US market. Any report to suggest otherwise is categorically inaccurate and completely unfounded,” a spokesperson said. But the denials didn’t help curb the fall of the Swiss stock that closed yesterday. In Zurich, it closed more than 5% to an all-time low of 4.6 Swiss francs. A descent that continues this morning with the title holding a minus 5.49% lead.

Towards a capital increase

In the summer, President Axel Lehmann appointed Ulrich Körner CEO with the task of carrying out a radical reorganization of the bank, which in recent years has been hit by a corporate espionage scandal, closure of investment funds and numerous lawsuits. A restructuring operation to avoid a capital increase, even if it would be “too late” according to analysts at Deutsche Bank.