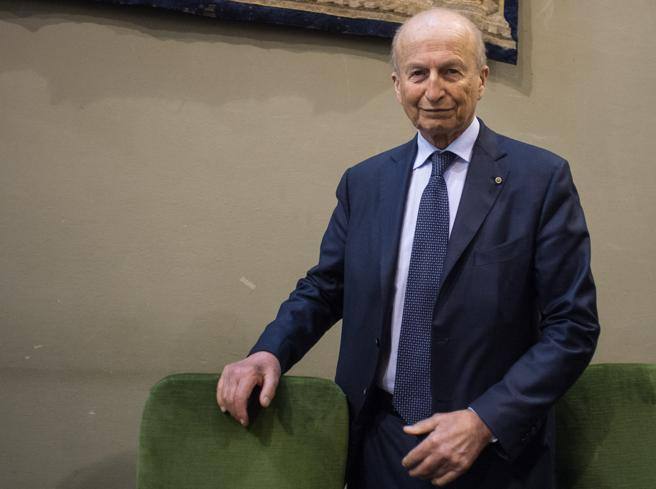 Maurizio Sella has been named chairman of the National Federation of Knights of Labour. The banker, chairman of the Sella Group, appointed Cavaliere del Lavoro in 1991, was unanimously re-elected at the Ordinary Meeting of the Members of the Federation of Knights of Labor, which took place on Friday afternoon, September 23, in the Conference Room of Stables of Palazzo Altieri in Rome. Sella will lead the Federation for another three years.

Maurizio Sella, born in Biella in 1942, is also a Knight of the Grand Cross. From 2017 to 2019, he was chairman of the Piedmontese Group of Cavalieri del Lavoro. In particular, he has been active in the representative organizations of the banking and business sector, in Italy and in Europe. He was president of the Italian Bankers’ Association (ABI) for the four mandates allowed by the statute, from 1998 to 2006, and is still a member of the presidency committee and chairman of the technical committee of the European Banking Union. From 1998 to 2004, he was also chairman of the Federation Bancaire Europeenne and later held the role of deputy to the chairman in the Sepa Council, from 2010 to 2014, and in the Euro Retail Payments Board at the ECB, from 2014. Sella is member of the Corporate Governance Committee of Borsa Italiana since December 2013. From 2007 to 2013, he was president of the Italian Association of Family Businesses (Aidaf) and from 2013 to 2017, he was president of Assonime. He is still honorary president of both associations. He is a member of the Board of Directors and the Council for Relations between Italy and the United States, as well as of the Italian Group of the Trilateral Commission. He is a founding member of the Cavour Foundation and president of the Einaudi Institute. He sits on the boards of directors of several companies.

Founded in 1901, the honor of Cavaliere del Lavoro is awarded every year by the President of the Republic to entrepreneurs, women and men, whose business activities have contributed significantly to the promotion of the national economy and, with a strong commitment to ethical and social responsibility, to the improvement of living and working conditions in the country.