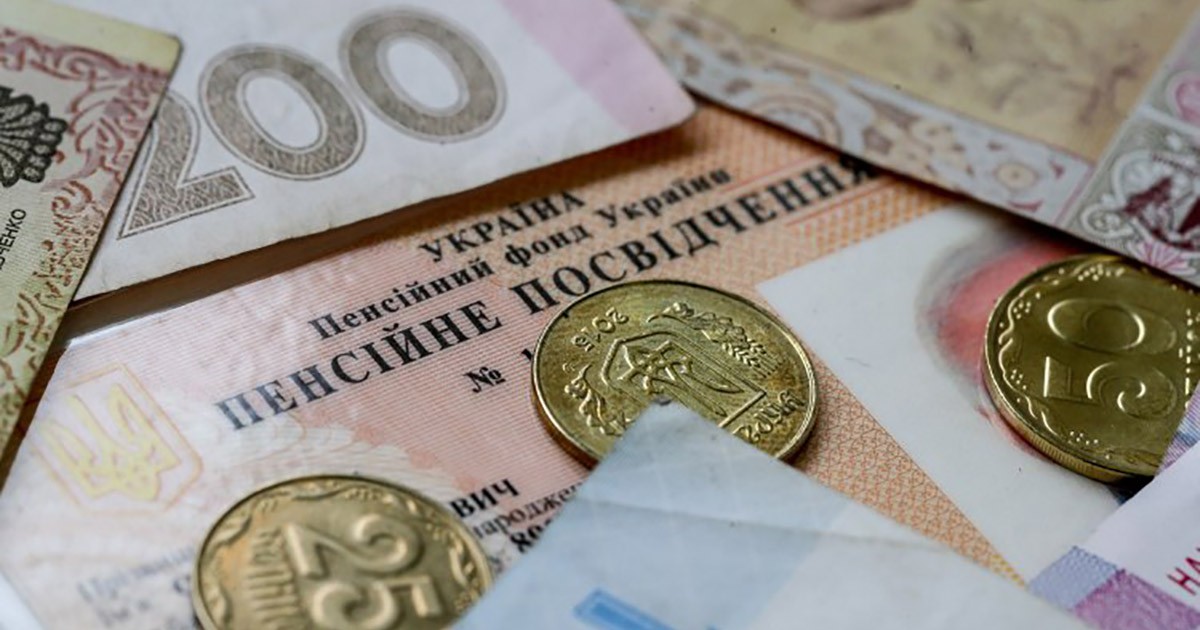 Social protection is named as one of the main priorities of the state budget for the coming year, along with defense.

According to the words of the Minister of Finance of Ukraine Serhiy Marchenko during the presentation of the budget in the Verkhovna Rada, social expenditures will be distributed as follows:

“The Ministry of Social Policy plans to strengthen the targeting of payments, tying them more to the financial situation of the beneficiary, and not to their social status. In addition, providing assistance to categories of citizens for which social payments from the state become the main income.. We’re talking about people who find themselves in difficult life situations, people with low incomes, people with disabilities,” KSE Institute explains in a comment. Focus.

But defense and security remains the top priority in the 2023 budget. According to experts from the Analysis Center of the Institute of Public Finance and Public Administration, UAH 1.14 trillion (17.8% of GDP and 45.4% of total expenditure) are spent on these areas. here, UAH 564 billion will be allocated for monetary assistance and remuneration of military personnel (with accruals).

Moreover Focus In the third decade of September, it reported an increase in sales rate of 44 UAH / USD dollars in some exchangers. At the same time, the annual average hryvnia exchange rate of 42 UAH/USD serves as a benchmark for the 2023 budget.

Previously Focus He wrote about how during the war, against the background of the devaluation in Ukraine, meat, milk and other products became more expensive.

Share
Facebook
Twitter
Pinterest
WhatsApp
Previous article
MotoGP, Japanese GP Qualifying: Marc Marquez wins pole position
Next article
‘Get ready for 2023: other weapons from the West after the referendums and it will be world war’