Home Economy London, skip the tax cut for the richest: sensational flip side of... 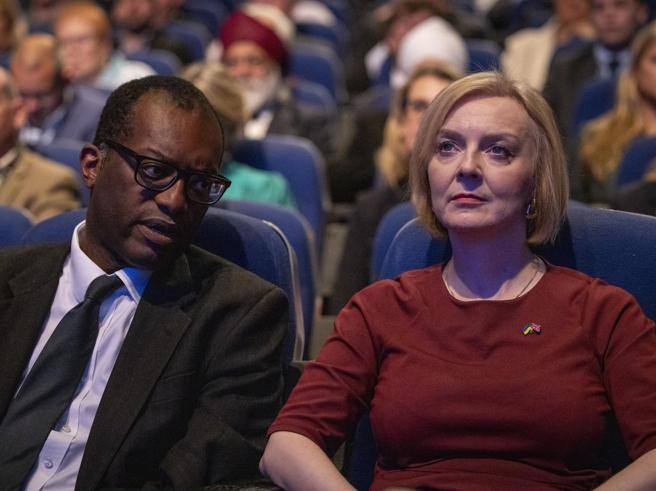 FROM OUR CORRESPONDENT
LONDON – Loud flip side of ‘s government Liz Truss: just 10 days after the announcement, the finance minister Kwasi Kwarteng(ie the Minister of Finance) has decided not to abolish the maximum rate of 45% on the highest incomes.

It was the most controversial measure in a £45 billion tax package that sparked panic in financial markets and sent the British currency down as well as government bond prices.

It’s a more symbolic flip side: the abolition of the additional tax rate on incomes over £150k is worth only £2bn, but the measure was particularly poorly received as it favored the wealthy while the population struggles with the high cost of living. and the rise in energy costs.

Notably, many deputies from the same Conservative party in the government had said they would vote against, at the risk of inflicting a humiliating defeat on the prime minister in parliament.

Liz Truss has therefore decided to make this concession in order to salvage the rest of its tax manoeuvre, including the reduction of one point in the base rate and the exemption from tax increase for companies: tax reduction is in fact an ideological objective that cannot be deviated from the prime minister conservative and for its chancellor, who they see as the only strategy to revive the growth of an economy on the brink of recession.

The discontent within the conservative party

The problem is that this massive tax cut would be funded by doing further debt, in a context of high inflation and rising interest rates: A decidedly unorthodox recipe that has sparked fears for the stability of British public finances.

But while markets seemed to calm down in recent days, political waters were stirring: the conservative congress underway in Birmingham today saw the rise of a periculous internal blade against Liz Trusswho risked becoming discouraged in the coming months — if not weeks.

Opinion polls were good for one Labor’s unstoppable rise, which can now profile itself as the party of economic reliability. So the prime minister has opted for a partial retreat to catch his breath: and try to convince her people and the country of the goodness of her long-term strategy.

The cost of servicing the Russian public debt exceeds 1 trillion... 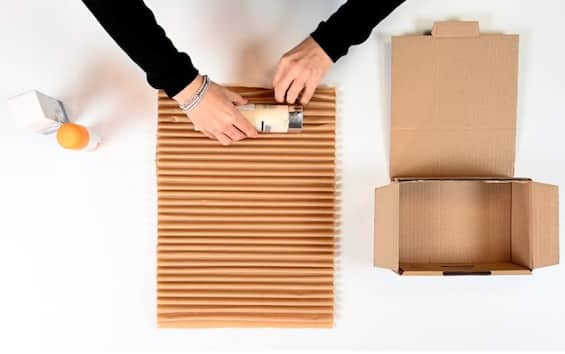 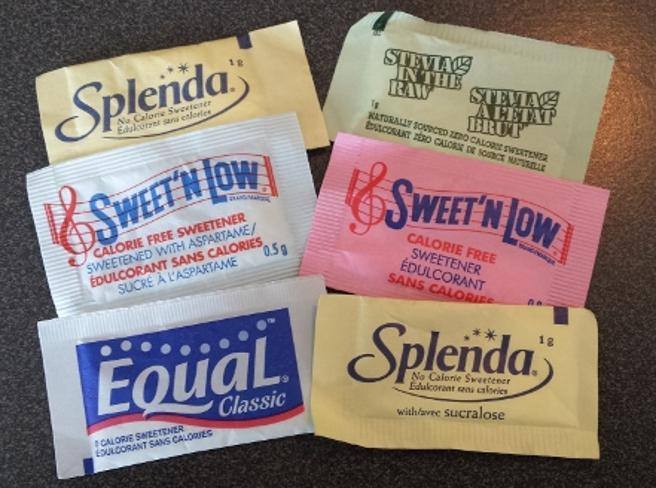 EU: stop the superfluous. Take away the bag of sugar...