Home Economy Warren Buffett and the 4 billion move on Taiwanese chips: what’s behind... 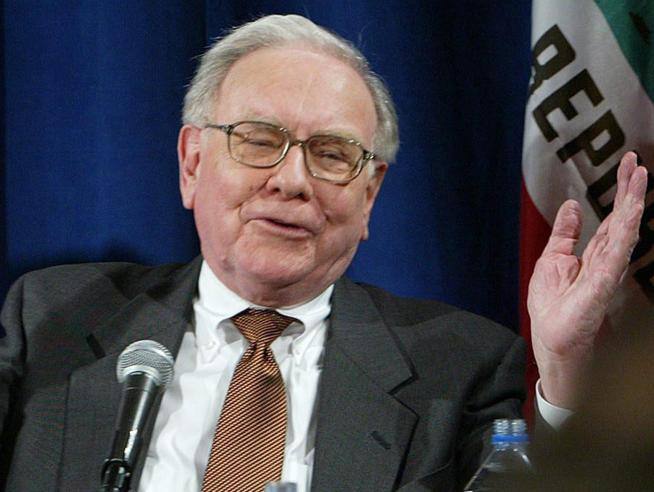 Maybe Warren Buffett knows something we don’t. be Tuesday Berkshire Hathaway has revealed that it invested at least $4.1 billion in TSMC, the world’s largest microchip maker, in the third quarter of this year advanced, the fastest. Tsmc is a special company but… from Taiwan. There is a risk in putting money into a company that could become a victim of the simmering Taiwan Strait clash between Beijing on the one hand and Taipei and Washington on the other: in the case of a Chinese invasion of the island, the value of Tsmc would collapse. Why did Buffett, one of the most successful investors in the world, do it? It had to happen.

No, the Wise of Omaha could not have known that Joe Biden and Xi Jinping would meet last Monday and that the US president would say that he does not consider a Chinese invasion of Taiwan imminent. The estimates of Buffett and his advisers are not dictated by an insider’s geopolitical knowledge. Investing has a financial logic. And probably a generation.

Taiwan Semiconductor Manufacturing Company is a company worth $400 billion on the stock exchange and has more than 60,000 employees worldwideor: it has the most advanced technology to produce advanced chips, based on its own designs and those of third parties, which are then used in computers, telephones, artificial intelligence and armaments. In the most advanced semiconductors, Tsmc reaches 55% of the world market.

Precisely because of pressure from China to take control of Taiwan this year, which Beijing regards as a rebel province However, the share price of TSMC fell from 672 Taiwan dollars in January to 485 yesterday (uphill after news of Buffett’s purchase). Today, the company is only worth 12 times its future earnings: excellent for the American investor, famous for buying when he deems the price low and for ideally holding the shares “forever”. This was the reason he switched to the group headquartered in Hsinchu Science Park in northwestern Taiwan. But there is probably more.

Buffett and TSMC founder and chairman Morris Chang are not known to be dating. Of course, the American investor appreciates the Taiwanese. They are about the same age, the first born in 1930, the second in 1931: after the age of ninety they have similar views of the world and the economy. If Buffet is a legend in finance, Chang is a legend in entrepreneurship. Raised first in China and then in Hong Kong, then a British colony, he moved to the United States in 1949: Harvard, MIT, manager in companies such as Texas Instruments, then PhD at Stanford. In the 1980s he returned to Taiwan and in 1987, at the age of 56, he founded Tsmc in collaboration with the Philips Group and the Taipei government. Since then, the company has started to grow enormously and develop the most advanced technologies for the semiconductor foundry.

Today, the Taiwanese group has an investment program of USD 40-44 billion: at least a dozen in the United States, seven in Japan to the satisfaction of Prime Minister Fumio Kishida, others to the world’s most advanced factory in Taiwan. No projects in Europe for the time being: there had been talks for a factory in Germany, but these have been put on hold for the time being; the rumors circulating about an investment in Lombardy are just rumors, they say in Taiwan.

In short, Buffett’s investment has a financial rationale. The geopolitical risk remains. But sooner or later the meeting between two great old men of the world economy had to take place: they are the Occides 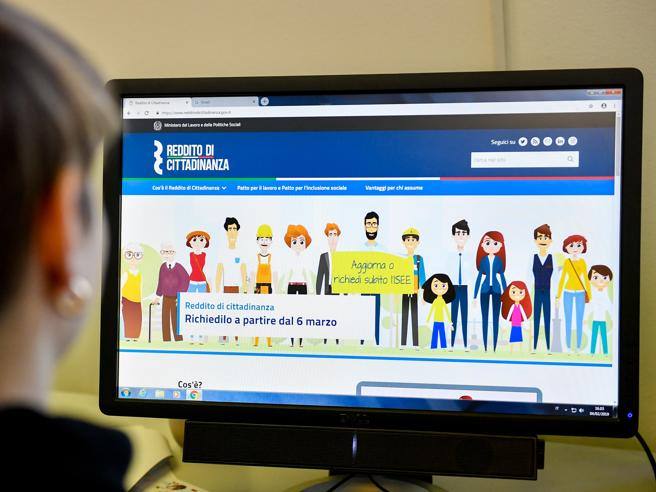 Citizenship income, occasional jobs up to 3,000 euros are also allowed Radio ZET: Not all Poles will be able to buy an... 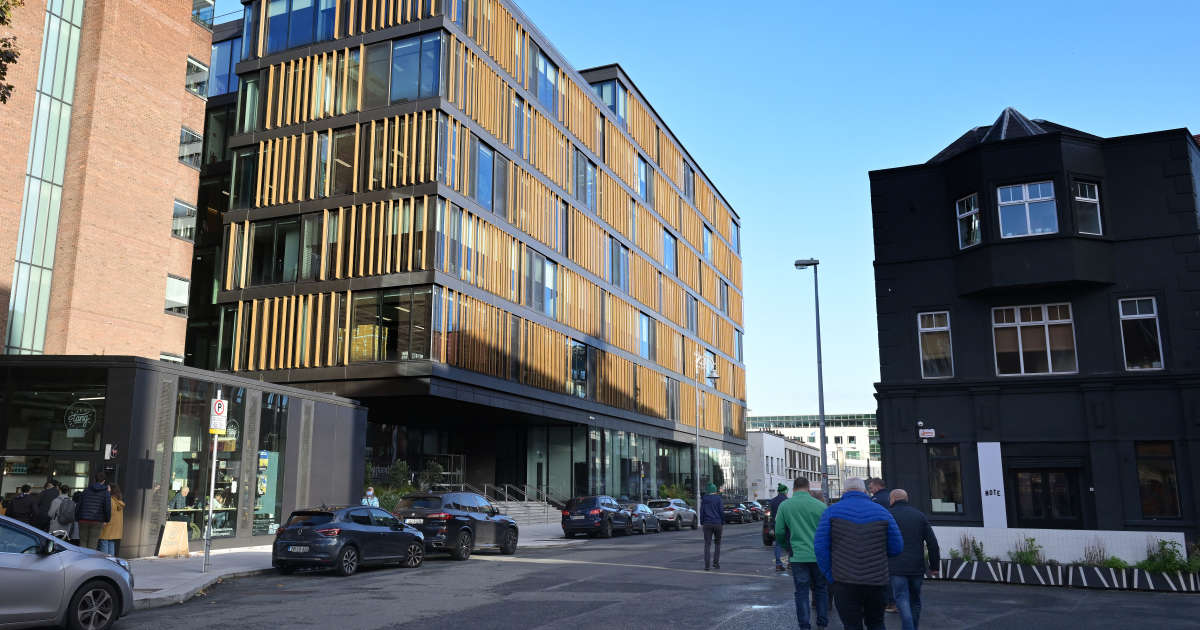