For poor countries: Ukraine bought 50,000 tons of grain for Ethiopia and Somalia 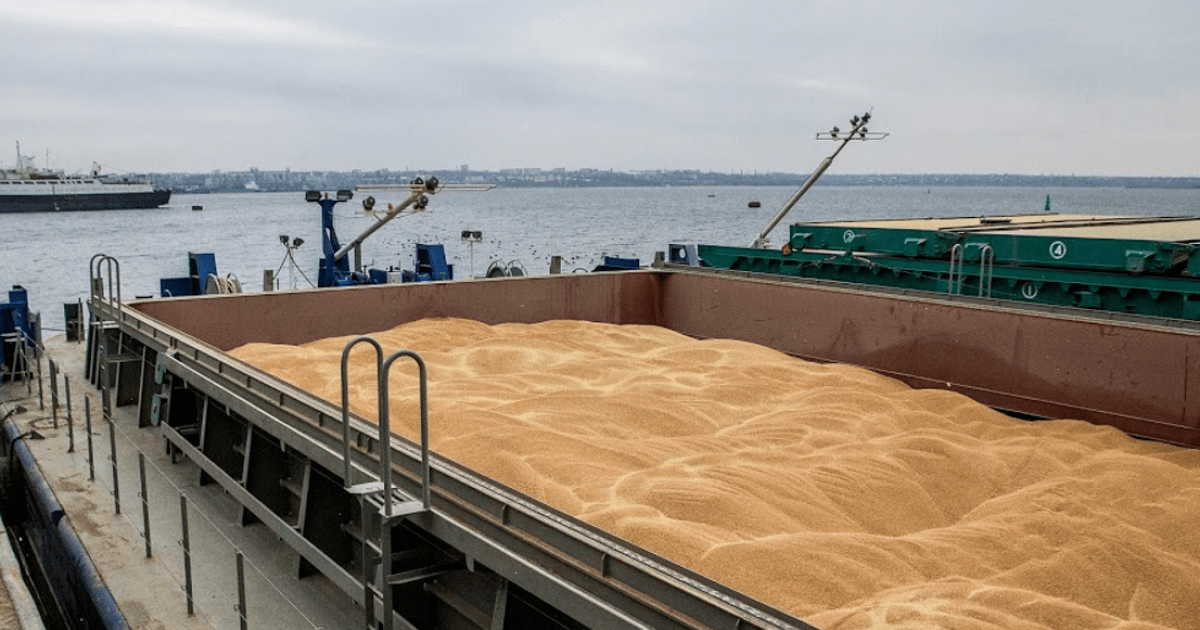 Thanks to Ukraine’s humanitarian initiative, African countries will be able to avoid starvation. It was also possible to reduce grain prices.

Ukraine has allocated 420 million hryvnia from the reserve fund for the purchase of grain to African countries under the Grain humanitarian program from Ukraine. This was expressed by the Minister of Agricultural Policy and Food of Ukraine, Mykola Solsky, in an interview with DW.

According to Solsky, the Grain from Ukraine initiative was designed to minimize the risks of starvation in poor African countries. He also noted that the program can only be implemented if the grain aisle is operating. The minister emphasized that thanks to the “grain agreement”, African countries bought food and grain prices fell.

“The first two ships are going to Ethiopia and Somalia. One ship has already sailed, the second ship should be loaded in December. The countries that can participate in this process are also determined in the negotiations between the Ministry of Foreign Affairs of Ukraine and the World Food Program. Like other African countries – Yemen, Sudan, Congo “Nigeria,” he said.

Mykola Solsky mentioned that other countries also support Ukraine’s humanitarian aid initiative. For example, Germany and Japan set aside funds for the charter of the first ships with food.

For subsequent deliveries, Ukrainian grain will be purchased by third countries after appropriate negotiations and tenders. The minister states that grain products are purchased from traders who have previously bought from local farmers.

If necessary, the number of ships carrying grain to the African continent will increase. In addition, the volume of delivery depends on the state of the Ukrainian energy infrastructure and the availability of ports in some countries.

Recall that in Ukraine it was proposed to increase the volume of exports of agricultural products by including the port in Nikolaev in the “grain corridor”. In addition, it was decided to expand the grain corridor in Istanbul.

More Focus He wrote that the Russian Federation wanted sanctions lifted in exchange for a “grain deal”. The Kremlin wants Rosselkhozbank to be able to pay for Russian food.