Become an owner, a lost dream 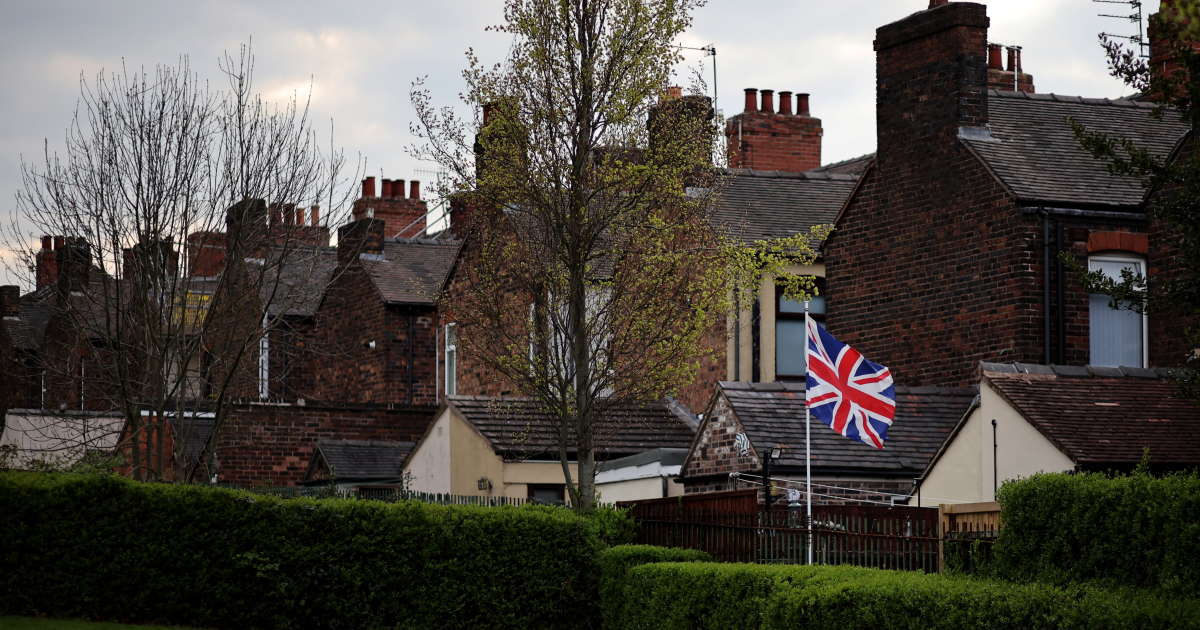 A few weeks ago I went to visit a college friend who had just bought a small three-bedroom house in the suburbs of London. Thus he became my first acquaintance’s owner. I expected to be jealous. In fact, I’m just shocked. I rent a room in a communal apartment in an apartment building. From where I am, the small terraced house on the outskirts is a palace.

Sitting in front of my boyfriend’s vast (in my eyes) living room, I must resist the urge to give him my lord. Wait, he even has a small garden area with a BBQ in the backyard. This is too much for me, I need a brochure, an audio guide, something. And someone will advise stretching a velvet cord between me and the sofa so that I don’t mess with it (I don’t believe it, I have a friend who has a sofa!).

At the end of the tour, we stop for a few minutes in front of an upstairs window, never taking our eyes off these little suburban gardens. All those lined corners of greenery with lush hydrangeas, with stretched clotheslines, with broken trampolines, with their blackened garden furniture, with their terraces! The neighbor has hoisted the English flag – it must be said that the area is still in the process of gentrification. I am reviewing all these ordinary refusals of the owners from England, and I am overcome with sadness. Here is the whole world of domestic normality from which I am excluded. A strange world and so familiar at the same time. Here I grew up and left ten years ago, convinced, however naive I was, that I would return. Today I no longer believe in it.

Inaccessible, this world is no less captivating. Home is an old British obsession: for Kate Fox, author of the book watching English. ([“Observer les Anglais”, non traduit]published in 2004, a year after the country’s last peak in homeownership), gardening, doing housework and going to the big DIY stores are some of the pillars of British identity. But then