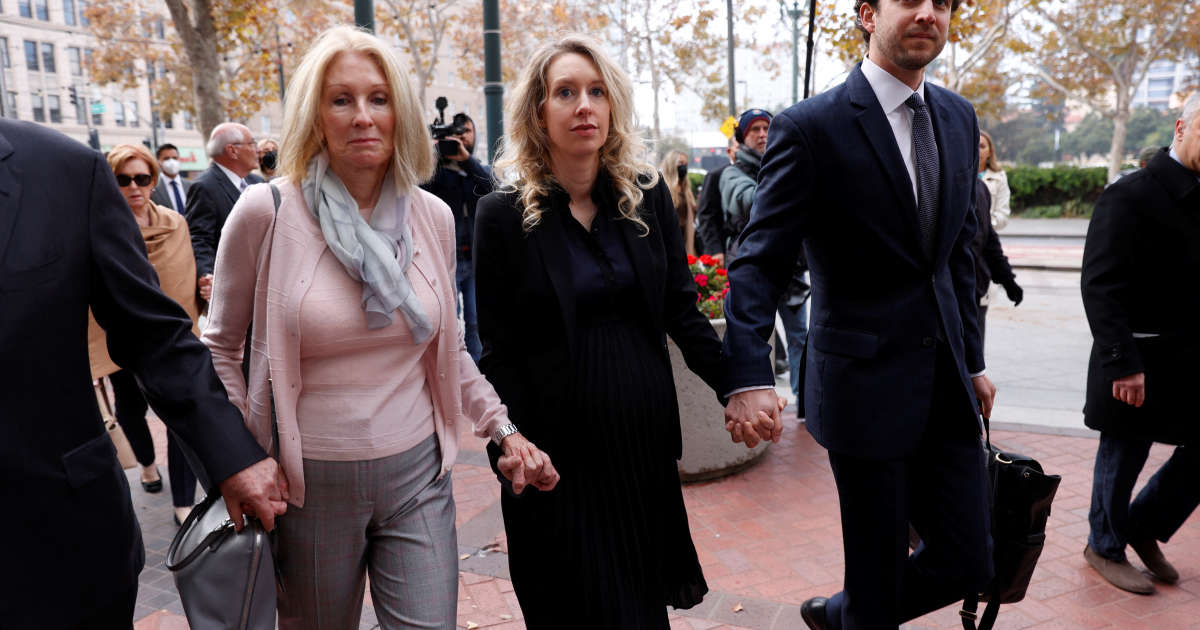 Theranos: Eleven years in prison for Elizabeth Holmes. The fallen Silicon Valley star who promised to revolutionize health diagnostics with a new type of test but tried not to inform his investors about his Theranos company’s hardships and total lack of revolution was sentenced on Friday to 11 years in prison. prison for fraud. “The tragedy in this case is that Mrs. Holmes is a genius”Judge Edward Davila said before sentencing. “But he came to the conclusion that she was driven by avarice and greed” and that his actions were “symptomatic of the worst aspects of Silicon Valley”, according to the site NPR.

The Biden government confirms the legal immunity of MBS in the United States. Saudi Crown Prince Mohammed bin Salman (MBS), duly appointed as the kingdom’s prime minister in September, enjoys immunity from U.S. prosecution granted to foreign heads of government, the Biden administration confirmed Friday. Voice of America. In Seattle, MBS was sued by Hatice Cengiz, the Turkish fiancée of journalist Jamal Khashoggi, who was killed in Istanbul. American intelligence agencies pointed the finger at the involvement of MBS in the murder of a journalist. “Jamal died today for the second time”Hatice Cengiz tweeted.

An agreement between Dassault and Airbus on a future European combat aircraft. “Europe’s biggest arms program has been weighed down by delays and allegations” between French and German manufacturers, reports Financial Times. After more than a year of deaf and dumb dialogue about the distribution of tasks between Dassault and Airbus, the manufacturers finally reached an agreement on Friday. Launched in 2017, the Future Air Combat System (SCAF) with a total budget of 100 billion euros should enter service by 2040. The SCAF is to replace the French Rafale and the German and Spanish Eurofighters.