8 celebrity offspring who spoke out about nepotism in Hollywood 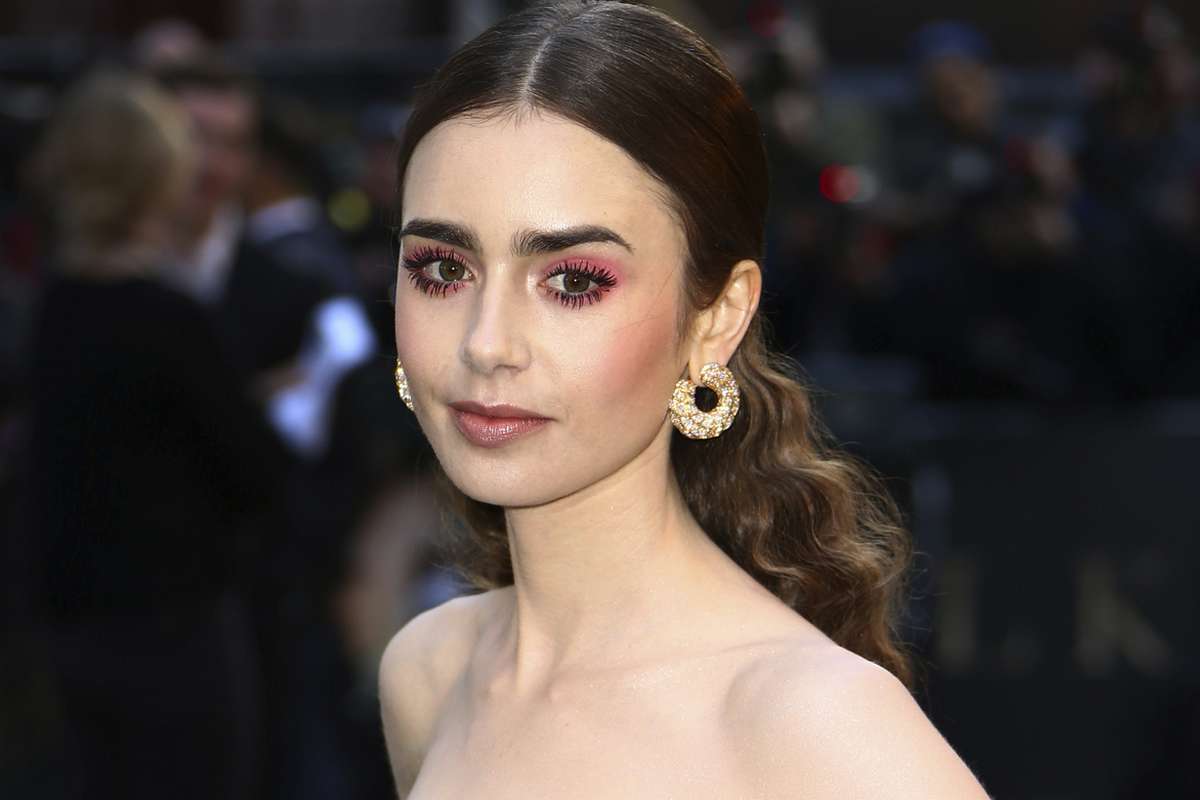 Many of these children have become famous either through the profession of parents, or a parallel path in show business. Some celebrity offspring recognize the privilege they were given at the beginning of the entertainment industry, that is, having a vast network of contacts that others have struggled to build for decades. As well as everyone talks about the various challenges they faced having a “heavy last name” on the back.

8 famous kids who talked about nepotism in Hollywood

Gwyneth Paltrow is the daughter of actress Blythe Danner and director and producer Bruce Paltrow. She made her film debut in the TV movie High, which was directed and written by her father. On Hailey Bieber’s “Who’s in My Bathroom” YouTube show, she talked about her easy access to Hollywood and what it means to be a famous kid for her future career.

“As someone’s child, you get access that other people don’t, so the playing field is not level in that sense. However, I sincerely feel that as soon as your foot passes through this door that you entered wrongfully, then you almost have to work twice as hard and be twice as good»said the Oscar-winning actress and entrepreneur.

“People are willing to put you down and say, ‘You don’t belong here’ or ‘You’re only here because of Mom or Dad.’he added.

The webcast is hosted by Hailey Bieber, daughter of actor, director and producer Stephen Baldwin and niece of actors Alec, Daniel and William Baldwin. She didn’t go into acting but into modeling, like her cousin Ireland and her sister Alaia Baldwin.

Hailey Baldwin, in a conversation with Gwyneth Paltrow, noted that the surname and everything connected with it “You shouldn’t be limited because I really believe that no one in the world, especially someone who doesn’t know you, should have a negative influence on your path or the decision you make (about your future).”

Hailey Bieber, before marrying Justin Bieber and taking a last name, told Grazia magazine: “I want to achieve everything myself, without my last name. I try to separate myself from it. Children with a well-known environment simply follow in the footsteps of their parents. My dad and all his brothers did it. This is our family business“.

Her cousin Hailey Bieber, daughter of Alec Baldwin and Kim Basinger, has acknowledged the privilege her pedigree has given her. “I don’t think anyone would have discovered me as a model if I didn’t have these parents”he confessed on the show Red table conversation.

“You have to prove much more because there will always be comparisons with your parents”, she added, citing the importance of her last name after gaining access to the fashion industry. She noted that criticism and comparison with her parents is what drives her the most even today.

Ben Stiller is the son of actors Jerry Stiller and Ann Mira. He first appeared on television in the barren Kate McShane, which starred his mother.

He was forced to speak out about nepotism in Hollywood when he came under fire for choosing the offspring of a celebrity to star, direct and write his short film The Right Way. Producer Franklin Leonard tweeted: “Hollywood is dominated by meritocracy, right?” Ben Stiller disagreed with his comment by replying to it and therefore all related comments.

“People work and create. Everyone has his own path. I wish you all the best”noted Ben Stiller.

The dialogue continued with the producer pointing out the importance of recognizing the privilege of being the child of a famous parent in the entertainment industry, with Ben Stiller responding in that regard: “I speak from experience, but I don’t know any of them, I bet everyone has had problems. Unlike those faced by those who do not have access to industry. Show business, as we all know, is pretty tough and ends up working with meritocracy.”

Lily Collins is the daughter of musician Phil Collins. One of her first roles was as the voice of a baby monkey in the animated film Tarzan, for which her father wrote the soundtrack.

Speaking about her father and her last name, she told the British edition of Marie Claire magazine: “When I first met with agents, they asked me: “What do you think makes you special? Everyone in Los Angeles is someone’s cousin or daughter.”».

“At first it was the most interesting for me” Lily Collins spoke about her father. “Now that I have done 8 films, this is in second place. Children talk to me and say, “Oh, I like your movie, but my mom loves your dad.” It’s nice to be able to share this with him, but that doesn’t define me. in terms of my career, added the actress.

The daughter of actor Johnny Depp and singer, actress and model Vanessa Paradis played her first role in the film “Tusk”, in which her father starred. She also starred with him in the film Yoga Hosers. In addition, she met Karl Lagerfeld through her mother and is currently an ambassador for Chanel.

“Obviously, it is easy to assume that roles just land at my front door because of my name, but this is a case that I have always denied. I’ve always felt like I have to work twice as hard to prove to the world that I’m not here, just because it’s easy for me. I feel like your name is wrong. If you are not strong in something, you will not be hired, because your name looks good on the poster. She was replaced by Lily Rose Depp.

Emma Roberts is the niece of Julia Roberts and the daughter of her brother Eric, who is also an actor. One of her first roles as a child was in America’s Sweetheart, starring her aunt.

“A lot of people believe this and talk about nepotism, which I think is ridiculous because it is clearly not true. I auditioned for so many roles that I never got it.»Emma Roberts told PopEater. “Besides, you know, someone can give you one role, but they can’t give you 10 roles.”he added.

Lourdes Leon is the daughter of Madonna and actor Carlos Leon. The young model posed for the cover of Vogue’s ‘Models Who Make the Moment’ issue and spoke to the fashion magazine about the assumptions people sometimes make about her.

“People they think i’m a talentless rich kid that everything is given to her, but I’m not like that”– characteristically said Lourdes, emphasizing that she herself paid for her studies and lives with financial independence from her parents.

The cover, which he shared with other famous offspring such as the daughters of models Yolanda Hadid, Bella Hadid and Cindy Crawford, Kaia Gerber, elicited reactions as it exuded “family” in every inch. As a result of the buzz caused by the cover, Lourdes is said to have disabled comments on her Instagram posts about her controversial photo shoot.