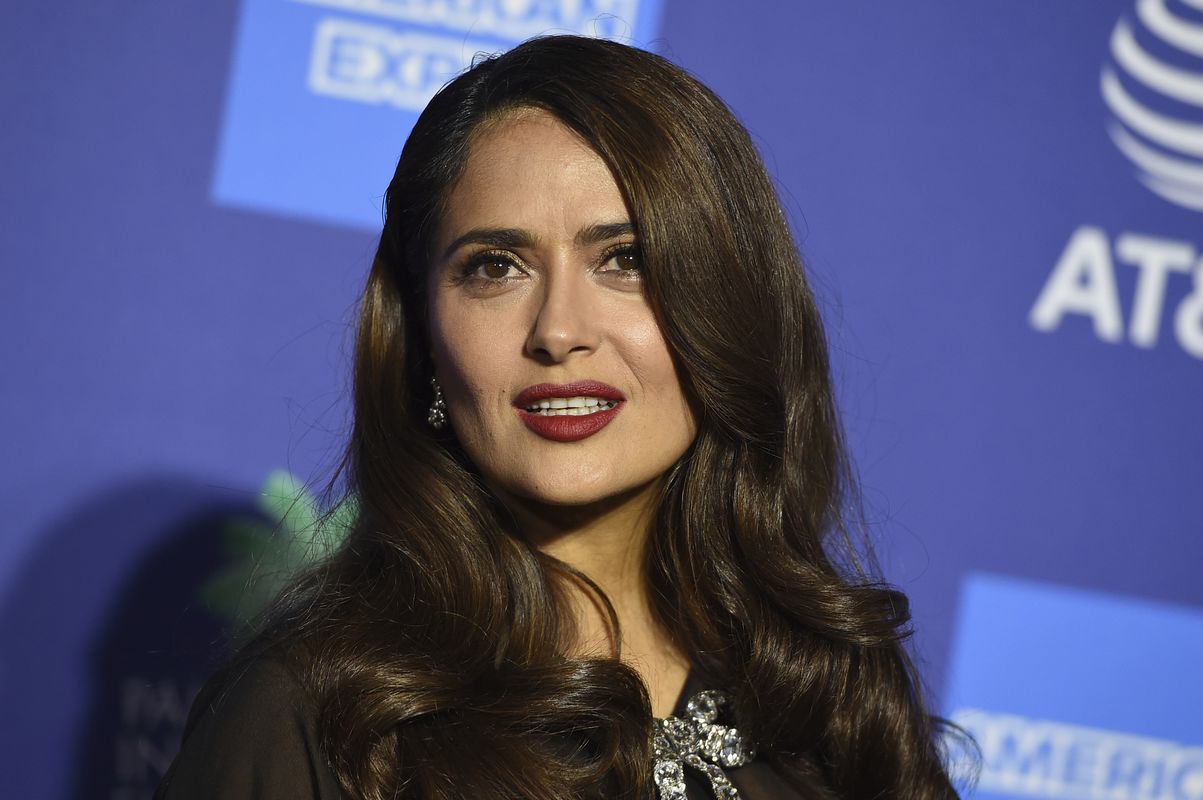 Salma Hayek shared on her personal Instagram account a photo album with childhood photos of Valentina, as well as pictures from the party on the occasion of her 15th birthday. At the same time, she shared her wishes for her daughter as well as her feelings for her.

“Happy 15th birthday to my beloved birthday girl. Valentina, you are everything to me, thank you for illuminating our lives with the power of your beautiful spirit. It’s a privilege to be your mom. I love you with all my heart” Salma Hayek wrote about this on her Instagram. In it, you’ll see little Valentina grow up in a series of shots that culminate in her wild dance on her 15th birthday.

Salma Hayek and Valentina are inseparable. Together they made their first cover together for Vogue Mexico Spring 2022 and performed about their shared dreams, as well as their clothes. “We fight over clothes because he takes everything from my closet”Salma Hayek said characteristically. “Since childhood, she has never let me choose her clothes, and I always liked it. She is also very good at makeup. I’m also good at makeup, but now she’s teaching me everything.” added the proud mother.

Salma Hayek’s daughter said in the same interview that she would like to become an actress and director.. However, she considers it as important as her possible future career in Hollywood, as well as charitable and volunteer work, which also excites her. One of the reasons that especially worries her is homelessness.as he volunteers at shelters and has learned the unique stories of the homeless he meets.

“I learned that every homeless person has a story. Everyone thinks they’re homeless because they use drugs or because they don’t work. And yet, every time you see that someone is sleeping on the street, you have the same reaction: you are sorry, but you do not want to approach them. I think so it’s important to reach out and listen to them, not ignore them and believe that it’s not your problem and not our problem”— said Valentina, who is now 15 years old.

Salma Hayek, as I told you at the beginning of the text, became a mother at 41. talked many times about how having Valentina in later life contributed to their great relationship between them. “I am a much more complete person than I would have been 10 years ago. He has the best mother because he was born now»she told herself when her daughter was born. As she told Vogue Mexico, she felt that at that point in her life she had already achieved a lot and felt “Proud of what she has achieved”.