Kaiti Garbi: Ludemis’ responses to the out-of-court letter she received 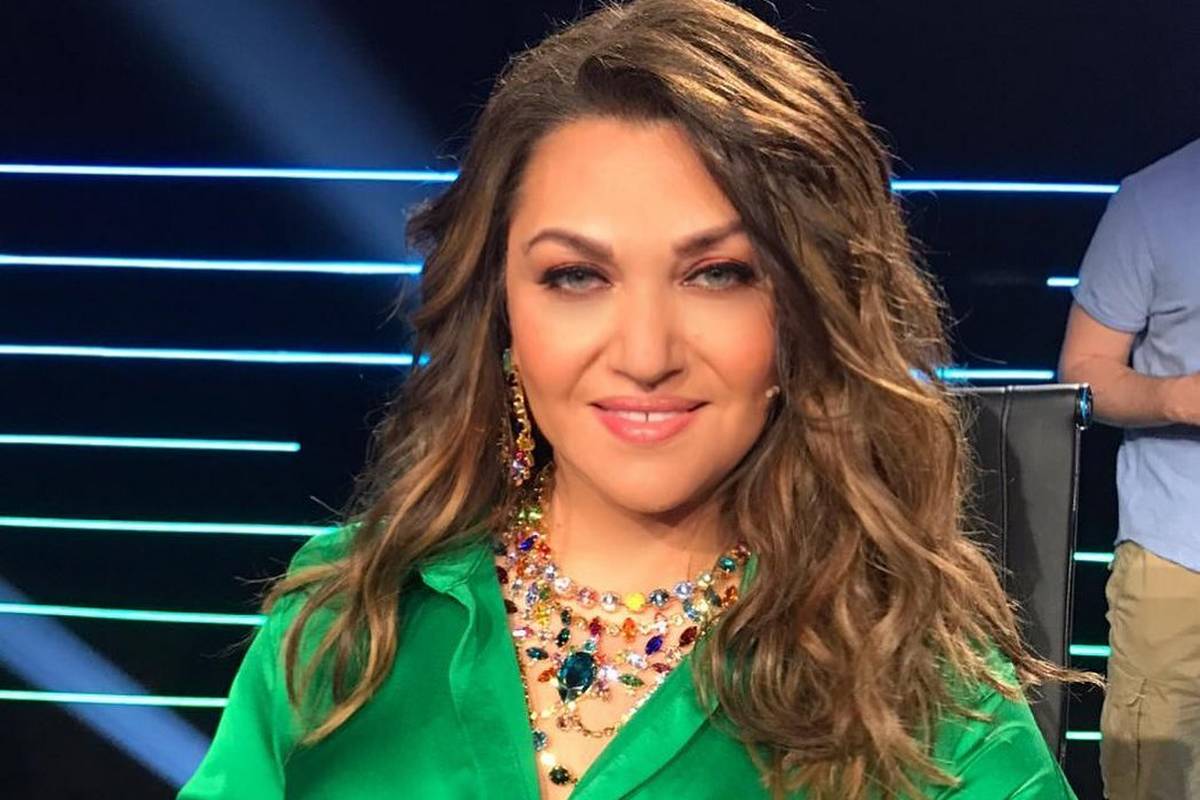 Giorgos Mazonakis and Dionysis Schinas were supposed to be together on the nightclub scene and after the double postponement of their premiere, their collaboration fell apart and Dionysis Schinas left the show. Kaiti Garbi spoke to the ANT1 Morning on Tuesday, September 20 about her husband’s departure from the show and expressed her support for him.

“Dionysius Schinas left due to the fact that the premiere was canceled for the second time, and the tickets were sold out”he said among other things. “I don’t interfere in such things. This is purely a Dionysian matter and his decision is respected.”explained Kaiti Garbi, mentioning elsewhere that “Dionysius, a very correct person throughout his course, is 100% right. When someone disagrees and fights Dionysus, it is always someone else’s fault.”

Her statements were followed by the news that she and Dionysius Schinas received an out-of-court settlement from a nightclub businessman in which the singer was supposed to perform. As lawyer Nikos Agapinos said on Wednesday morning, September 21, on Mega Kalimera, The Athens Center sent out-of-court subpoenas to both Dionysius Schinas and Kaiti Garbi, and even demands the amount of 60,000 euros. On the Pame Danai show, Alexis Mijas revealed that Kaiti Garbi and Dionysis Schinas are also preparing to respond to the businessman out of court.

As for Kate Garbi, she reportedly received an out-of-court settlement from the same businessman for an advance she received in the past for her performances that were canceled due to the pandemic.

Kate Garbi after the out-of-court exchange news made her first post on a social network. In an Instagram story, the singer shared a Menelaus Ludemi quote that applies to many situations in our lives.

“They told lies, which they also shamed. From those lips that said…was the Menelaus Ludemi phrase that Kaiti Garbi used in her Instagram story, accompanying disgust emoticon.