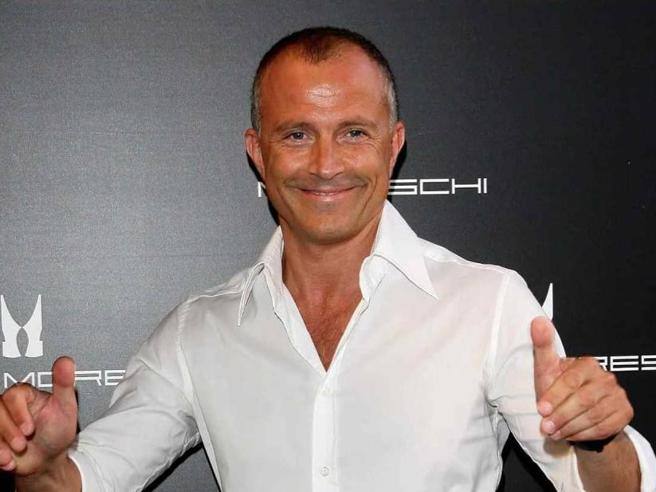 After more than two years of delay due to the pandemic, Giorgio Mastrota and Floribeth Gutierrez have finally managed to get married. The informal ceremony took place on Saturday, September 17 in Bormio, after the couple has lived for years, in the presence of a hundred guests. However, no faces are known among them. «I don’t have many acquaintances in the television world, my friends are the historical ones, from university, from tennis – the conductor told the weekly“ Chi “-. I would have invited Patrizia Rossetti, my telesales partner, but she was busy with a new TV adventure (the «Big Brother Vip», ed.) ».

Also absent is his ex-wife, Natalia Estrada, from whom Mastrota had the firstborn Natalia Jr (present instead at her father’s wedding). “We lead distant lives. We talk occasionally, the other day I called her because she was 50, very well behaved. He said to me: “I heard you are getting married, best wishes”. Enough, closed there ». After lunch at the farm, the party continued in the disco. «It was a beautiful day – said Mastrota again -. In the mornings I was fairly calm, Flo was a bit more tense than me, but when I saw her come in and pass between so many friendly faces, which I hadn’t seen in a while, I got excited and shed a few tears. away. A classic”.

11 years together and parents of two children (Matilde and Leonardo), the king of telesales and his new wife met at the gym, even though – given his fame as a playboy – he had to work hard to convince her to give him a chance. “I courted her for six months, we went out and 11 years later we are here,” concluded Mastrota who, in addition to Natalia Jr. and the two children Gutierrez had, is also the father of Federico, born of the relationship with Carolina Barbara.

Share
Facebook
Twitter
Pinterest
WhatsApp
Previous articleThe latest from Icardi and Wanda: they set fire to old furniture and make fire
Next articleFrodo would be shocked. The mountain in The Lord of the Rings photographed from a height of more than 400 km (photo)