Drew Barrymore can go years without sex and wonder, “What’s wrong with me?” 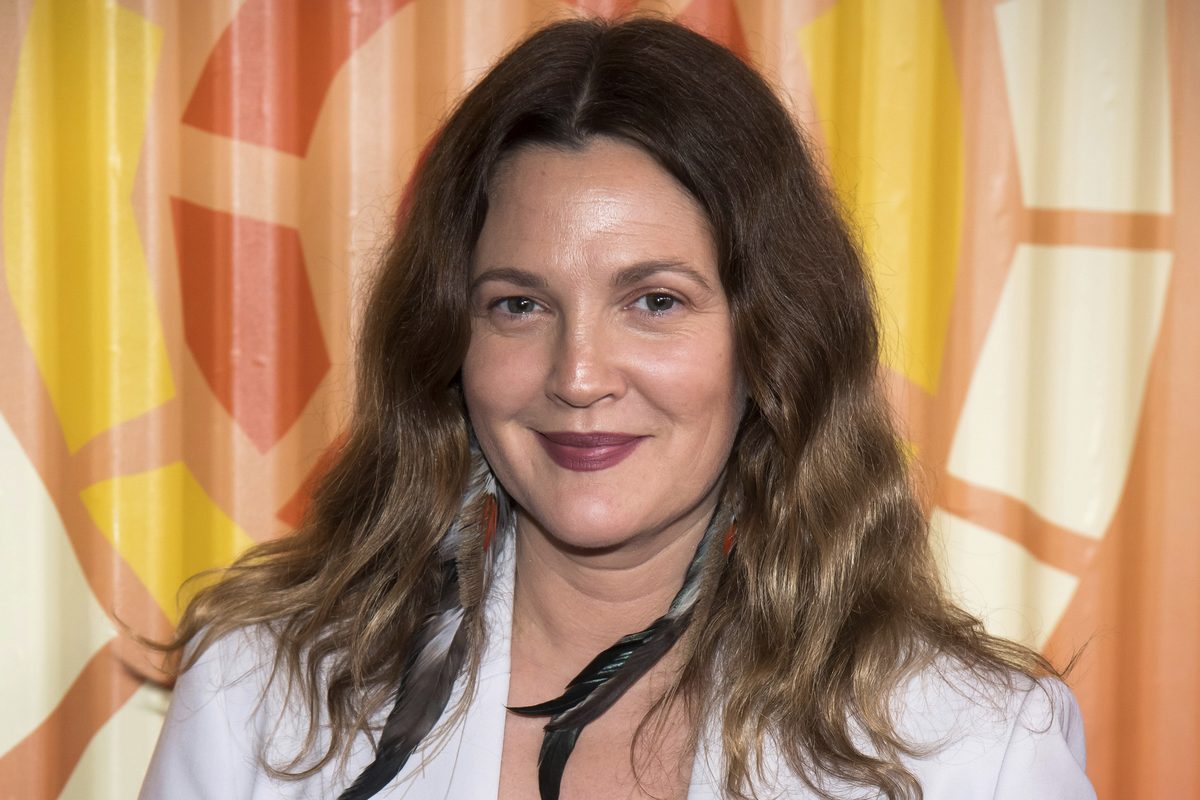 On The Drew Barrymore Show, the actress spoke about long periods of abstaining from sex about it. “I thought, “What’s wrong with me that 6 months doesn’t seem like such a long time?I wanted to say, “So what?”write down.

When her guest on the show, Ross Matthews, told her that her revelation had just hit the headlines “Drew can go 6 months without sex, no problem” she pointed out: “Oh, I can be gone for years.”

Last March Drew Barrymore he made another sexual revelation. The actress admitted that sometimes she has sexual dreams with her former partners. Talking to Ross Matthews again, he told him that “I think this is the only place I’ve had sex lately, Ross.” for her dreams.

“Every 6 months I have the hottest dream and I’m like, ‘Oh my God. I am voluptuous and livelyDrew Barrymore explained, and about the fact that her dream partners are her exes, the actress added: “Dreams are a safe place to solve many problems.”

According to an article on LadyLike, abstaining from sex makes most people more prone to anxiety and stress-related illnesses. In addition, according to a 2006 study, regular sex helps lower blood pressure, and the female orgasm releases the hormone dihydroepiandrosterone, which strengthens our immune system.

Of course, not bad at all if you don’t have sex or don’t want to have sex for a while in your life. Each of us is unique and unique, and many people thrive and are productive without regular sex. So, Drew Barrymore, to answer your question, nothing bad is happening to you.