Christos Vasilopoulos: Advertisement for free work that was “closed, not uploaded” and backlash 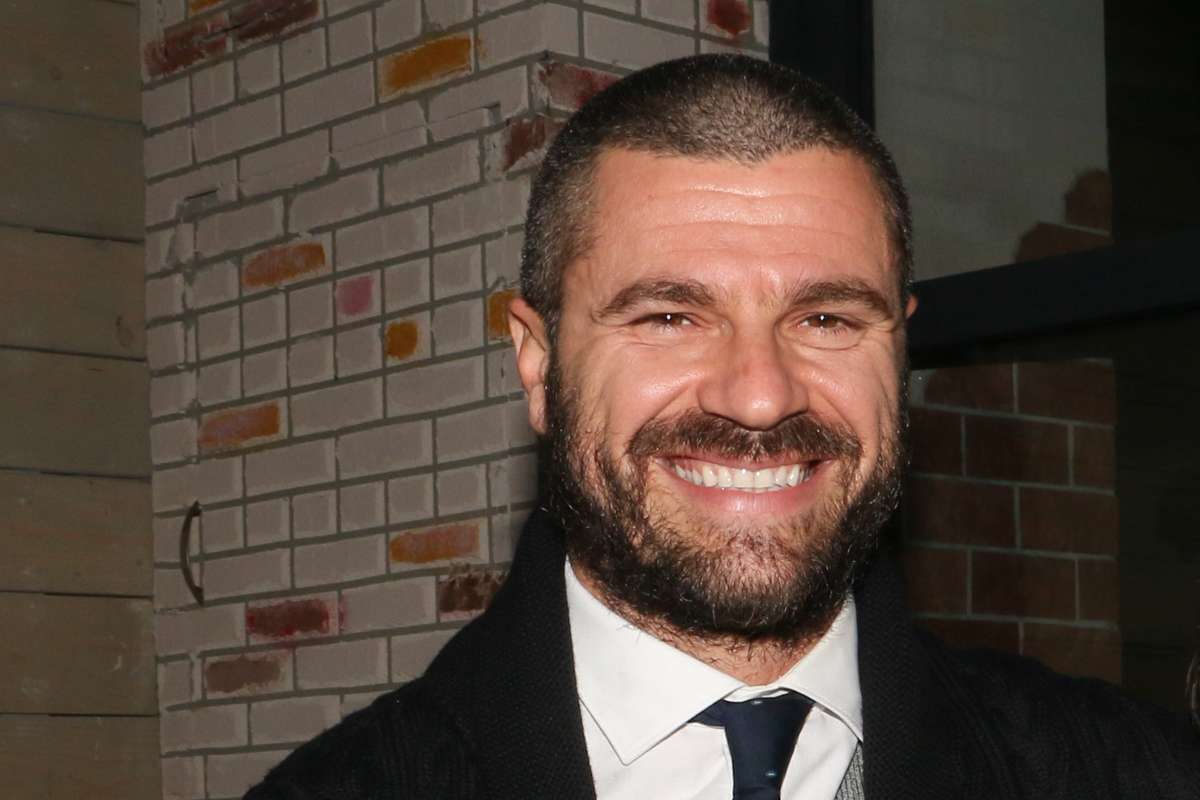 The ad offered other incentives to submit resumes and work for free. Because yes, “There will be no fee,” as the actor clearly wrote, but “This particular project is a huge project, and the actors who will participate will work directly with the director, but also with the main character (Christos Vasilopoulos). an experience”.

Christ Vasilopoulos managed to get many of his colleagues to react with one post. Spyros Bibilas, Sotiris Hatsakis, Eleni Gerasimidou, Silas Seraphim and Chris Katsarini were some of them.

The President of the Association of Greek Actors reacted via Facebook: Spyros Bibilas against the post of Christos Vasilopoulos, which no matter how you look, you will no longer find it, since it was deleted from his account, although he himself does not accept it. But we will return to this issue later.

“Colleagues. Never work without money just to be on stage or in front of the camera. This is the most intractable thing you can do. Even if you have money from another source, do not agree to pull the cart of a show, movie or series on your back. Don’t accept this humiliation. act like a pro”Spyros Bibilas mentioned, among other things, in his post on the subject.

OUR Sotiris Hatsakis spoke on the show Mega good morning commenting on a post made by Christos Vassilopoulos. He stressed that this is an important reason to draw our attention to the working conditions prevailing in the arts.

“This incident is a great opportunity to address acute labor issues. This post makes me think and I would like to know who is the producer who makes this production. and how they don’t know that when someone goes to work, that there are institutional mechanisms, such as the labor inspectorate, that are mobilized” noted Sotiris Hatsakis.

“I’m not going to volunteer for a loggerhead turtle., lies in the fact that I go to work under certain conditions. I say to these children who are in despair, “Don’t leave, children! You don’t have to go!”concluded.

OUR Eleni Gerasimidou speaking on the same show, he said, among other things: “I would never have responded to such an ad, even in my younger years. I wish Mr. Vasilopoulos a good career, I had great respect for him. It’s outrageous. Nobody has to go for no reason”.

OUR Chris Catsarini also republished a post made by Christos Vasilopoulos, along with her scathing comment on Twitter. “I’m thinking about posting the next celebrity who wants to hire actors for free. “The actors wanted to clean my house. You won’t get paid, but you can say that we’re building a house together. I will also put my series so you can learn. This is how you gain experience.”he characteristically wrote.

I’m thinking about a post by another celebrity who wants to hire actors for free. “Actors are being asked to clean my house. You won’t get paid, but you can say that we’re building a house together. I will also put m series so you can learn. So you also gain experience” pic.twitter.com/3n9KXVV5aA— Chris Katsarini (@xrysa_katsarini) September 22, 2022

After (let’s not hide) the indignation, Christos Vasilopoulos wanted to give some clarifications and, probably, aggravated the situation.. He says he thinks it “reasonable” that the actors he asked to send in their resumes shouldn’t be paid, as he won’t be paid either.

“Let me inform you that your mouth is running out of medicine that neither I nor anyone from the director’s and production team will be paid. We do not force anyone to take part, and we are clear from the very beginning. So I don’t understand where is shame and where is guilt. Equally, those who will participate in the filming will have the opportunity to get to know the director. I don’t think I need to mention that even today when I send my auditions to directors, taking up time and money, I don’t get paid either.” Christos Vasilopoulos wrote.

He is back with my new comment to my post in which he stated that the proceedings would continue under the same conditions, without requiring anyone’s forcible participation in it, while he called the comments received “cannibalism”..

“To clear things up a bit. I’m assuming that I don’t get paid, nor does anyone else for this short shoot. Secondly, we do not ask anyone to come by force. Thirdly, the word “short shoot” means that we will bring as many students/actors to the set as we need for half an hour, a maximum of an hour and a half. We will not hire 8-hour and 10-hour actors.

Let me clarify that I’m one of the first actors who, when talking to people from the Hellenic Actors Association, said, and it was clear to me that no one, no one should go to work in the theater. But nobody. I was lucky to work and be a member of Film Actors of America and I support the rights of colleagues 100%“, said Christos Vasilopoulos.

Christ Vasilopoulos emphasized that no one should work for free “on the set of a regular series or in the theater”. Somehow, he probably wanted to point out that the shoot he asked actors for wasn’t “normal” either.

“So, we are talking about a small press shoot, an hour and a half, in which the student actor will have the opportunity to show the director what he is capable of. To be honest, I don’t understand what all this cannibalism is all about. I didn’t make this post with the intention of exploiting anyone, just like that. I believe that whoever comes, he will give himself a chance to develop.”write down.

Then, after deploring the comments and “culture and cannibalism of Greece” he told about all the cases when he himself worked for free.

“If I tell you how many hours I worked hard and still work hard at this job, you will cry. We do not do office work where you have an employer. When I submit my audition to such and such a director, I also invest my time. But no one guarantees me that I will fill the vacancy. So what should I say? Ahhh, no, you will pay me for the time spent auditioning or I won’t. So wake up, wake up!»Christos Vasilopoulos emphasized.

The ad posted by the actor is no more. On the morning of Friday, September 23, Christos Vasilopoulos returned with an Instagram story to let the public who searched for the post know what it is it was not removed after the backlash, but closed due to the large number of actors. There were also several Instagram stories with messages of support that Christos Vasilopoulos received.

“The casting that I posted on Facebook about the future project is closed and we are covered. The post is still there, it was not downloaded, it just closed due to the large supply of actors! Many thanks to everyone, especially the journalists, for the positive energyperfectly knowing the work of actors from the inside”he wrote, and I don’t know if you also felt the arrow fired at the media.

But the media weren’t the ones to react, they just gave a secular and non-social voice to his colleagues, people who really know the work of actors very well from the inside. They talked. They commented. These are the ones who may still be looking for this post did not download, but closed.

Share
Facebook
Twitter
Pinterest
WhatsApp
Previous articleEmma Bonino, always at the forefront of the defense of rights: she was the first radical to become a minister
Next articleIn order for the war to end, it is necessary to fix the brain of the leadership of the Russian Federation, – Zelensky