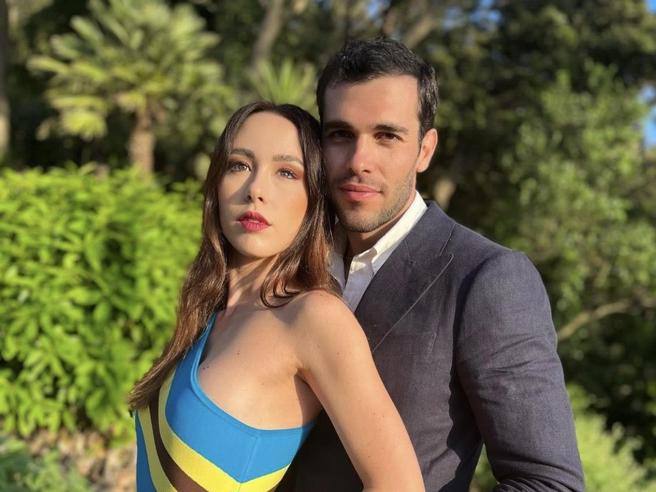 Aurora Ramazzotti has formalized her pregnancy. After weeks of gossip and silence from the presenter and influencer, the confirmation has come with a short on social media in which she traces all those times where she was rumored to be pregnant while sitting on the bed in the bedroom. Indiscretions never truthful, until September 23: in the sketch we see the future father Goffredo Cerza, Aurora’s partner, who brings her donuts and cheeseburgers and she complains that it was not what she wanted. And then comes the question from Goffredo: “But aren’t you pregnant?”. And Aurora can only answer: “Yes, love! Look what we have set up, then all of Italy will know.” Aurora, as always, amazed everyone and chose an ironic and funny way to communicate the good news. “We wanted to apologize to all the friends we had to deny this month – he wrote a commentary on the video – When the news came out, it was not the time to communicate it publicly. That’s how it went!”. For those who understand, for those who hear, for those who see I love you,” the influencer added again. In the stories on Instagram, the daughter of Michelle Hunziker and Eros Ramazzotti (who will soon be grandparents) shared backstage moments, always very funny. The news about the pregnancy of the young woman was given by the weekly magazine “Chi”, directed by Alfonso Signorini. In fact, over the summer, the indiscretion leaked that Aurora and her mother, Michelle Hunziker, went to a pharmacy had gone to Sardinia to buy a pregnancy test.