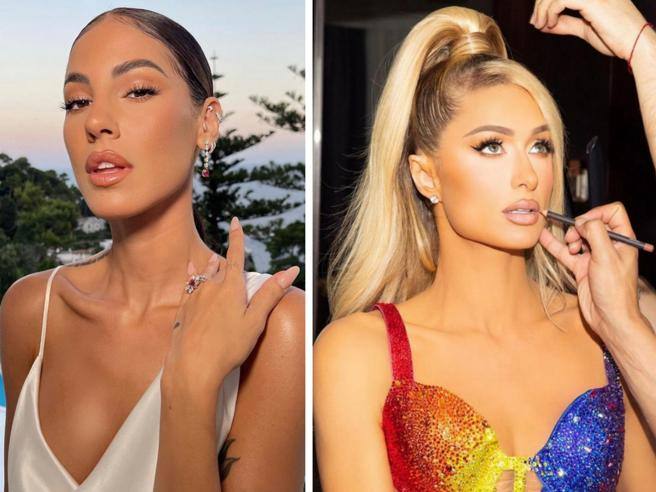 The makeup that mimics the color, the beauty trend of the stars

Summer is coming to an end and many people are starting to prepare to say goodbye to the tan. A goodbye that, despite it being just a goodbye (next year), puts most people in a bad mood. Partly because going pale means the relaxation of vacations has become a distant memory, partly because most women and men appreciate being kissed by the sun. But in order to look tanned, it is not necessary to expose yourself to ultraviolet rays: the tricks to obtain a bronze effect are many, very popular in the beauty case of the divas. From Hailey Bieber to Dua Lipa to Emily Ratajkowski, many models, singers and actresses who always seem to just come back from the beach actually rely on makeup. Also because the sun’s rays as we all know are enemies of the skin, often with spots, premature aging and even very serious consequences, such as those of skin tumors. To follow the beautiful and good example of tan makeup, we bring you the beauty secrets of the stars. Just arm yourself with bronzing powder, illuminating powders, blushes and blushes and that’s it, Hollywood docet. But you don’t have to look abroad, to Hollywood stars: a local diva who likes to play with contours and make-up with a sun-kissed effect is the influencer Giulia De Lellis. His secrets? Bronzer, pink blush on the cheeks and a little on the nose, applied the same blush as eyeshadow, brightening powders and glosses on the lips for a wet and shiny effect. Photo from Giulia De Lellis’ Instagram profile

Share
Facebook
Twitter
Pinterest
WhatsApp
Previous article
Dear energy, the companies that resist: work smart, night shifts, stop air conditioning. The stories
Next article
The media write about the coup in China and the arrest of Xi Jinping: who can replace him

The 2023 Pantone color is Viva Magenta: echo the tone that inspires next year’s fashion