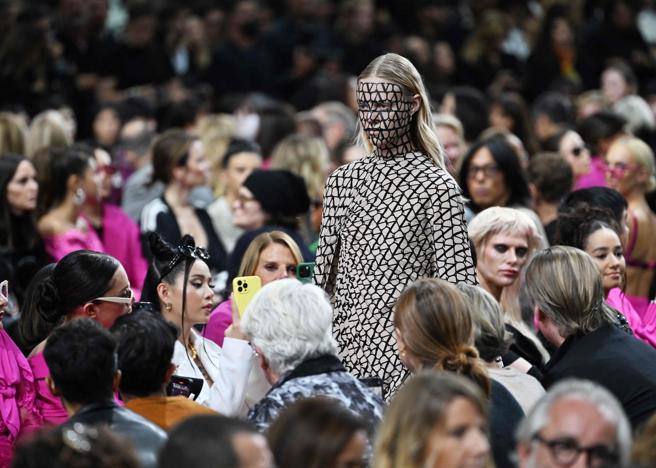 There is always a common thread with Pierpaolo Piccioli, nothing is a coincidence, because opportunities are not wasted and things have to be said and done. And so we come from inclusivity, to the corset, to the body, to respect for individuality. Never a more concrete Valentino collection in words & clothes. And by concrete we mean close to what women would want, dream, and be able to do. Any woman. None excluded from the above discussion. “The” corset, thus a symbol of something that adapts to the body and not vice versa, is today activated in a lycra or jersey bodysuit in every possible variant and color, depending on the skin that, sewn with tulle or sequins, cotton or otherwise, it helps “to enhance the expression of the self”. It’s not the discovery of hot water, it’s true: in America there isn’t a girl or woman who doesn’t have a “man” body shape“. But the idea of ​​a designer now building a dress around it is interesting. “I no longer wanted to use the word inclusivity, but go to the facts with a piece for everyone.” Casting accordingly with different women. “I was up holiday in Amsterdam and I asked ‘will you come and show for me?’ And there were people who didn’t even know who Valentino was and answered: “If you pay me the train, I’ll come” ». Already the “people” who inspire the designer, no icon is worth more to Piccioli than a face he encounters on the street.

Balenciaga parades in the mud

It’s true that outside the show, hundreds and hundreds of “people” yell at Zendaya and Simone Ashley and Elodie and Naomi, but at the same time they also light up when the inclusivity man closes the show on the street with all the models \ i and their wonders from sequins (from mens jackets to pleated sole dresses), to marabou-rimmed blazers, to cape dresses, to total logo looks, to tall mermaids, to new messages. Shoes alone give models more of a problem, but who loves perfection? Certainly not against Demna (Demna and it is, the surname forbidden which is a private matter) who even decides for Balenciaga to parade in the mud, a metaphor for the world: from war to slaps in the face, to envy and hypocrisy. While its refugees who roamed the storm last season were desperate, weary, frightened figures, now the thrills to the great mud crater are fear and anger. Digging is anyway, even in the swamp, better to understand and “have the courage to defend one’s own identity»Says the Georgian. And he writes that in a letter to the guests. “Fashion – he warns – loves boxes and labels more than anything else. Luxury, not luxury, street, couture, good, bad, buzz, viral, it’s all the same: who cares. Luxury fashion in the box of refined, exclusive and expensive places is a limited vision and very old-fashioned ». Demna revolts. And if on one side he still opens with his friend (defending himself) Kanye West, on the other hand, disdain for the clothes, leaving them all stained by the mud, which is there for sweatshirts and jeans and bomber jackets, but the message is strong in the tall crystal glasses for the evening. It’s not just that though. After West, the life-beaten world comes on the catwalk. Dirty, torn, patched, randomly composed men and women: for bags they have bags of chips or half leather bomber jackets, for sneaker shoes or Dutch rubber clogs. Faces marked by fists, fake babies in their arms, metal teeth: reality, fear, anger. The weather today. The designer is categorical: you either love it or you don’t, “the collection is very much me. I consider it a therapy. All my life I felt I was pigeonholed: not anymore ». Look for a Givenchy center, but bermudas and bras won’t help. 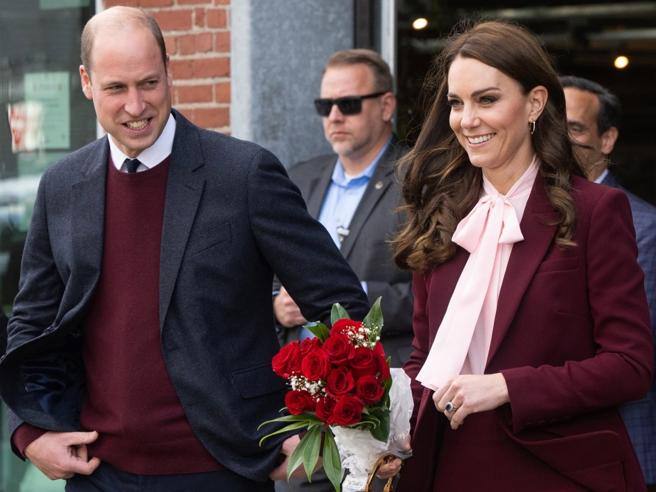 William and Kate in the US: matching looks for events. ... 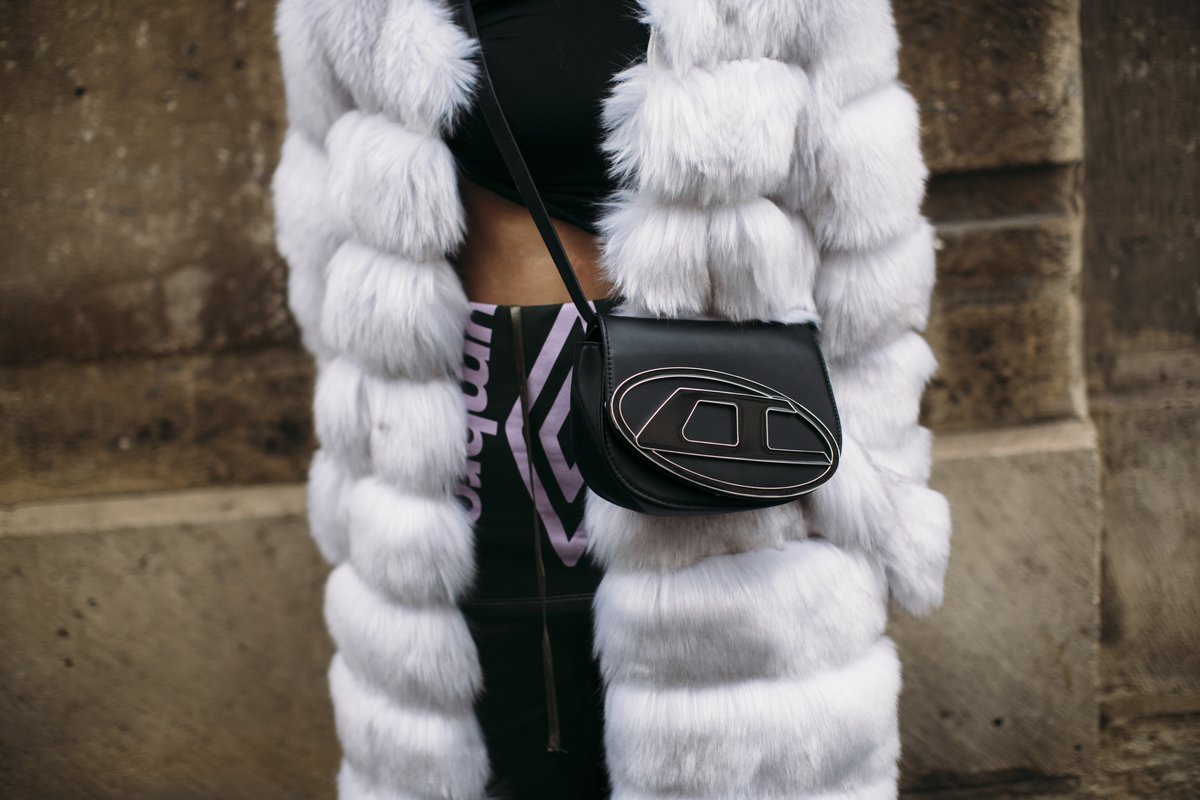 Ballerinas, logo belts and fuchsia bags: these are the 2022 items,... 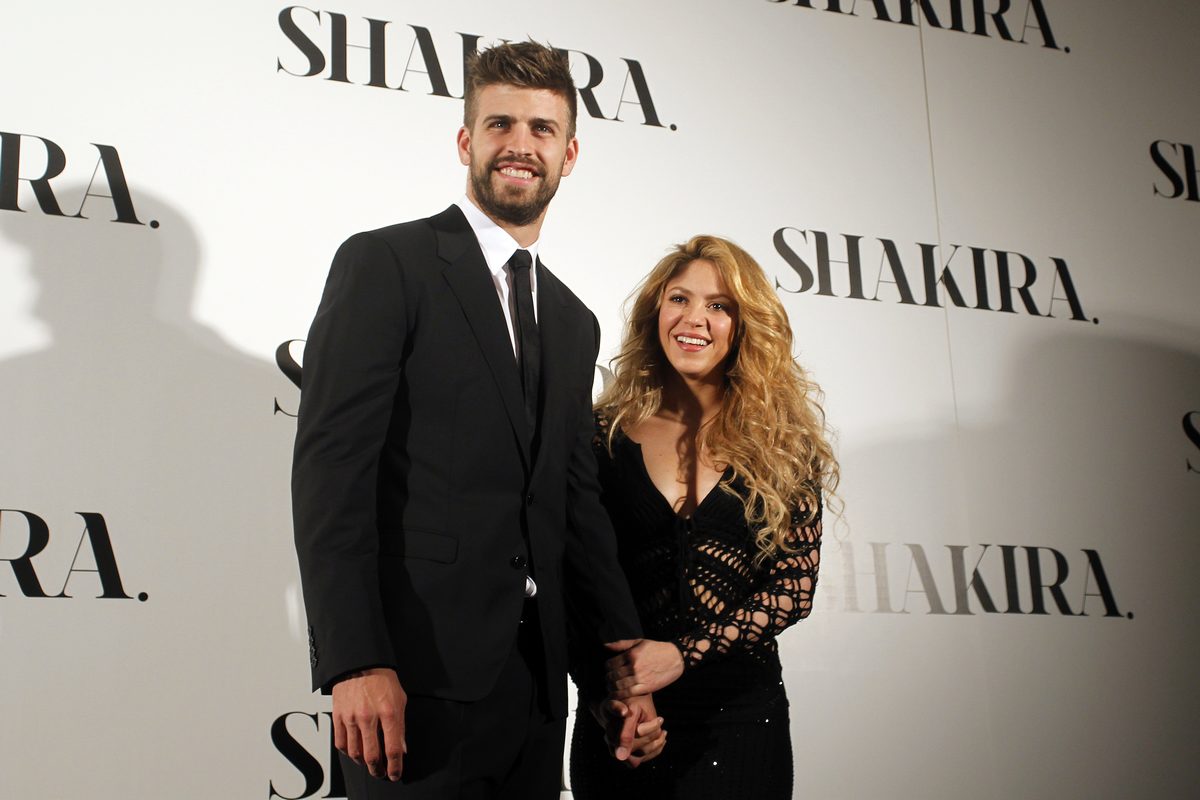 Shakira – Gerard Pique: in court for custody of children