Home Fashion & Showbiz Katerina Paputsaki has been thinking about “having a baby alone” since childhood. 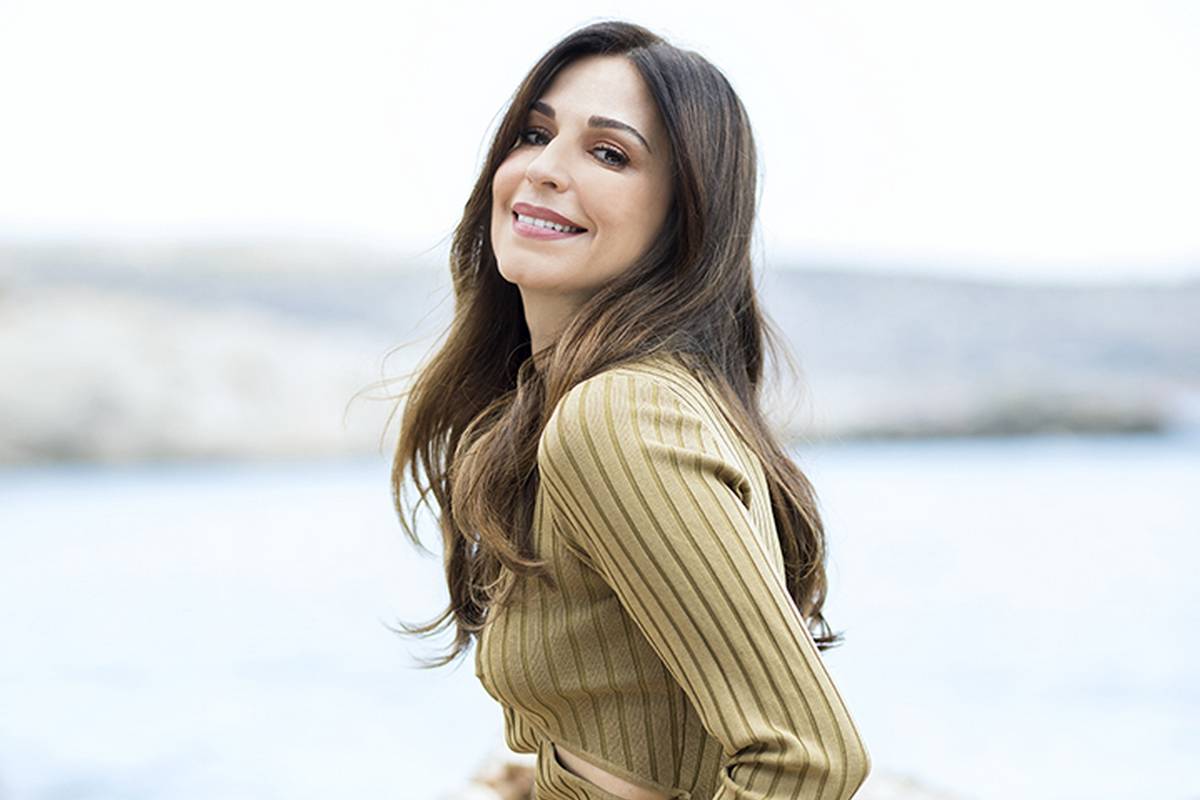 Therefore, despite the fact that Maximos and Kimonas appeared during her marriage to Panagiotis Pilafas, Katerina Papoutsakis revealed that from a young age, she thought about having children on her own.

Katerina Paputsaki wanted to have children alone since childhood

More precisely, the actress was invited to the show. Mom, look and spoke with Jenny Theona about her two sons, the difficulties she faced as a young woman, and the position of women in modern society. The episode will air on Saturday, November 19 at ERT2.

“I do remember always telling myself that I want to have a baby on my own after 30, I’ve been saying that since I was little”– says Katerina Paputsaki in a conversation with Janie Theona.

Rumors about the divorce of Katherine Paputsakis and Panagiotis Pilafas have been circulating since the beginning of November, and “signs” of a divorce appeared on social networks. Rumors were caused by unsubscribing and a deleted common photo.

As we said at the beginning, the actress confirmed her breakup and talked about it on the show. Our breakfast and Fai Skorda a few days later. “Our relationship with Panagiotis is over. We’ve been together for 10 years he was a very important person in my life and still is, because he is the father of my children and we raise them together. We have a very good relationship and we are moving forward. Life is there waiting for us.”Kateryna Paputsaki said.

The couple married on August 28, 2012 in Donus. They met only 1.5 months ago. “Our decision to get married a month and a half after we met might have seemed strange then, but it was a one-way street. Everything that happened between us was possible and I think we made the best choice.”she said in a previous interview with the magazine Hi. 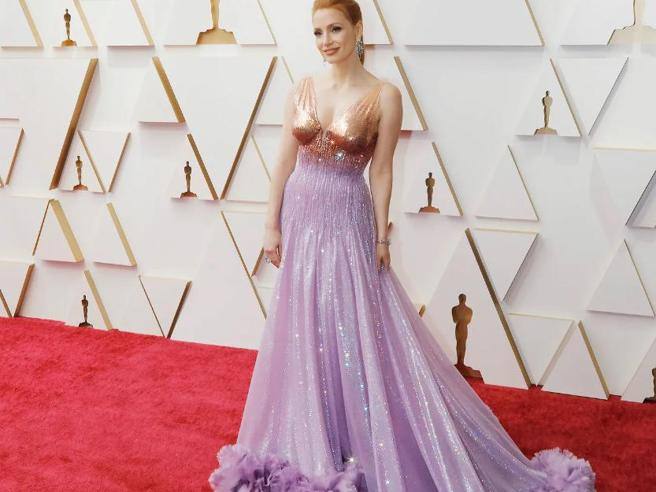 Breakthrough on the Oscars red carpet: The Academy asks stars for... 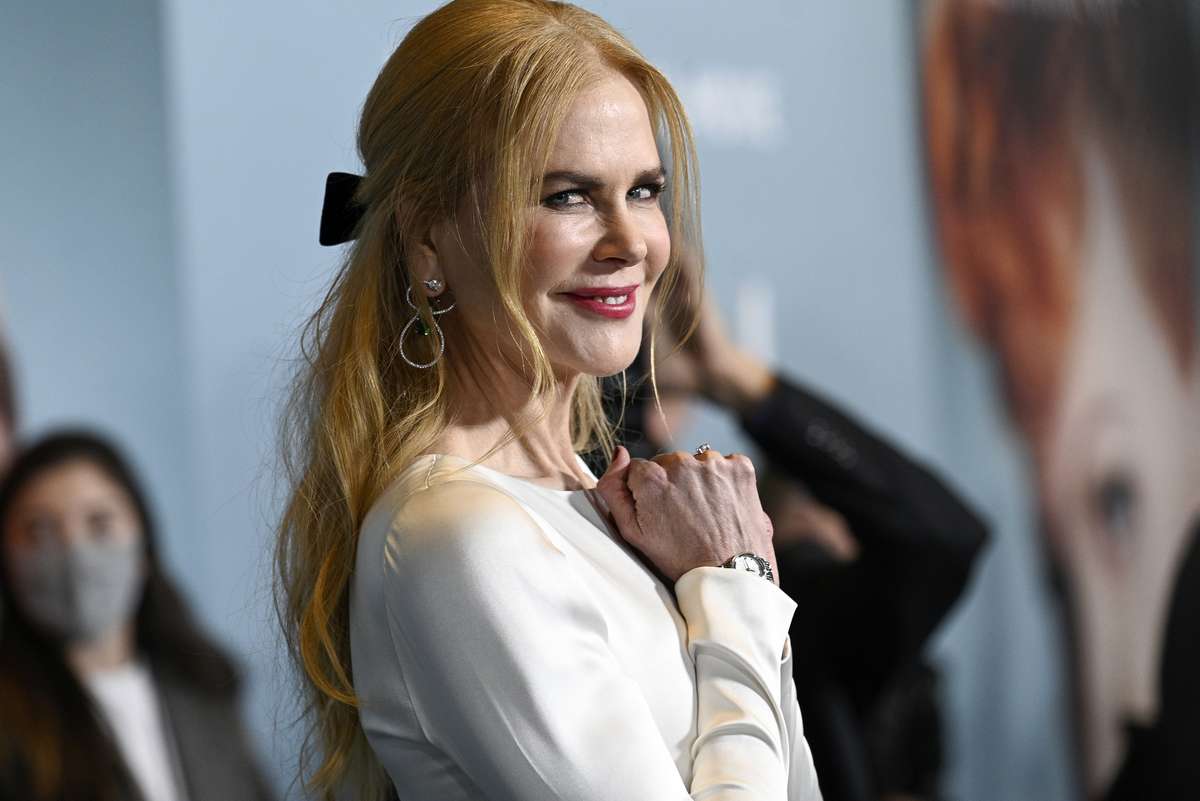 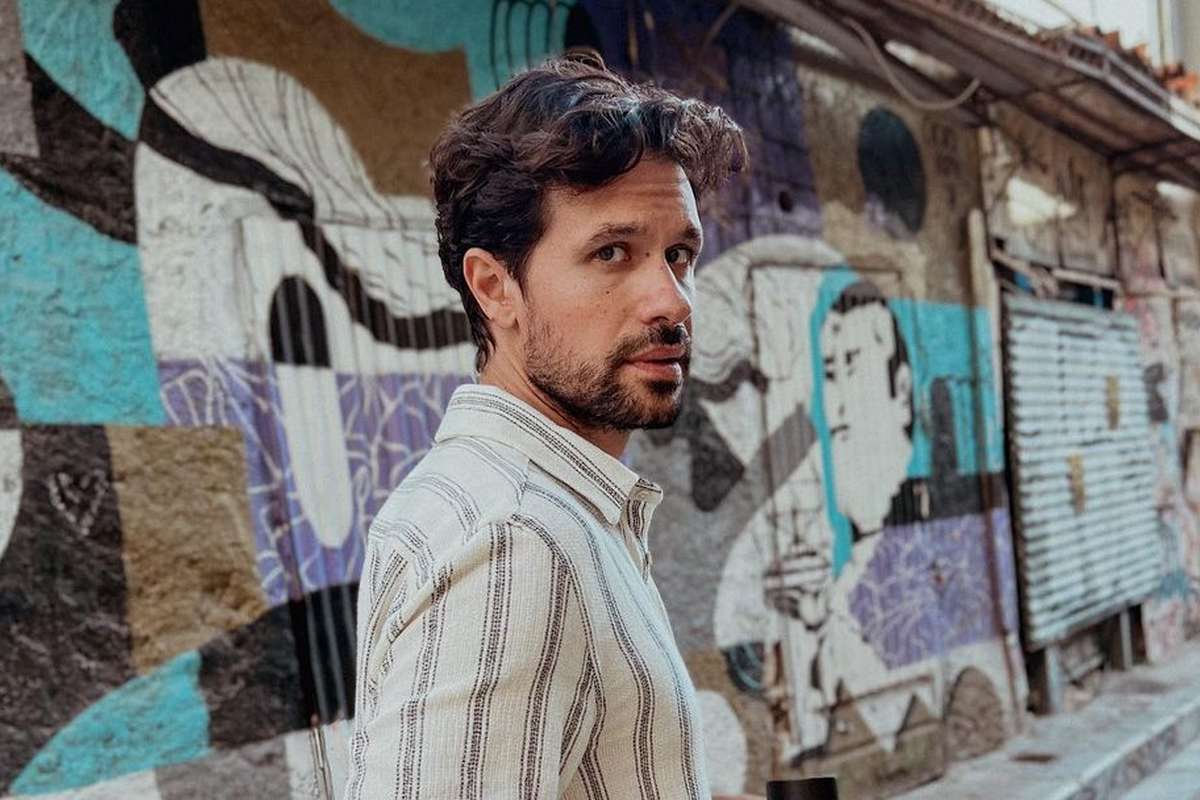