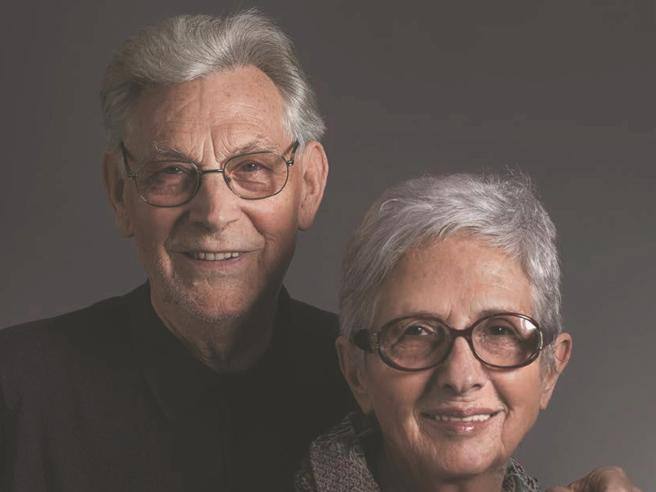 Peserico, a fashion brand known all over the world, mourns one of its founders: è Giuseppe Peruffo died at the age of 93. Peserico was born as a laboratory founded in 1962 by Peruffo’s wife, Maria Peserico. Peserico’s growth was fast and steady and Giuseppe Peruffo loved to remember the beginning, from the beginning. woman, a fundamental figure for him: “Mary worked exclusively at home and had an ironing room in the inn. Later production increased and we started working for important brands, such as Gucci.

1980 was the turning point: from just trousers to the creation of complete women’s clothing. In 1990 we left the men’s sector and focused on it only on ready-to-wear for women, for which my Mary has always felt a special calling,” says the entrepreneur. The passion for this work has now been passed on to their son Riccardo, who – after graduating in 1999 – took over the reins of the company. The last farewell of Giuseppe on November 19, in Cornedo Vicentino.