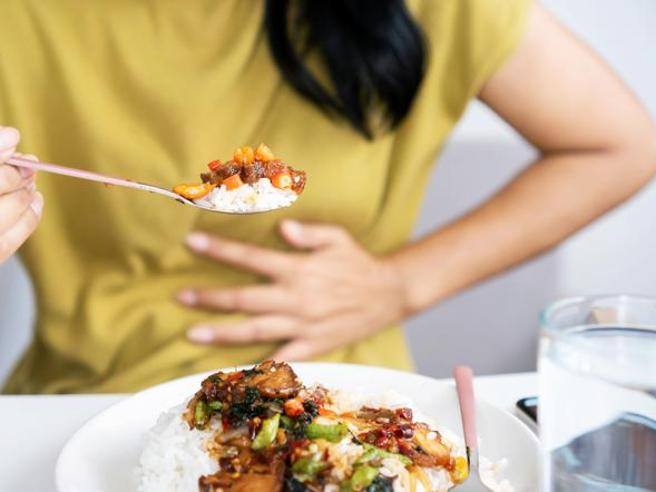 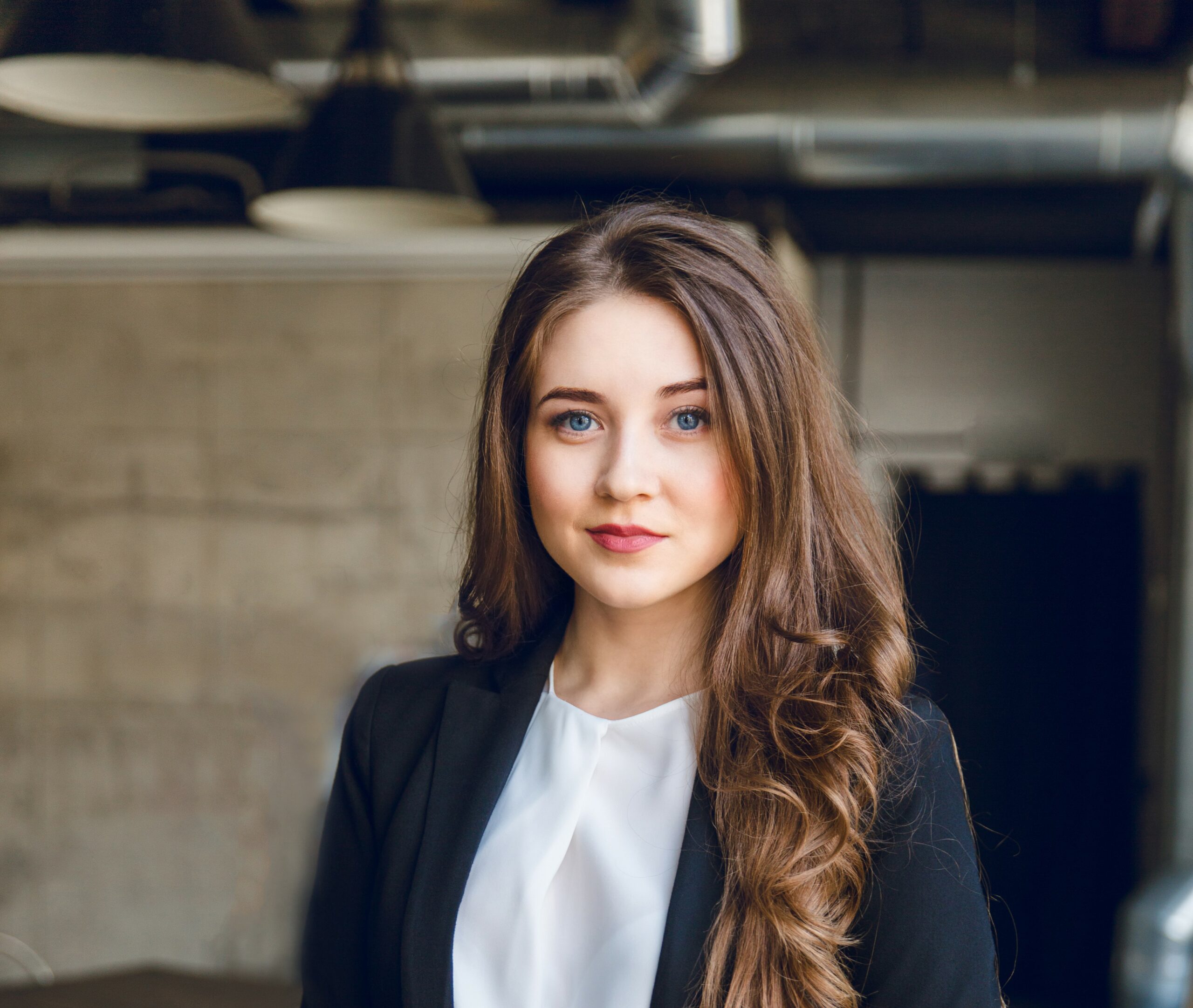 Barbara
I am Barbara Redford, a professional journalist and writer with extensive experience in news reporting. I have been writing for The News Dept since 2019, covering topics related to health and wellness. My passion is to keep people informed about the latest developments in healthcare and the medical industry. With my articles, I strive to create awareness on various diseases while also highlighting their remedies or treatments.Aside from writing for The News Dept, I also conduct interviews with renowned doctors and medical practitioners who provide valuable insight into different illnesses or conditions. My articles are often highlighted by several leading health websites as well as magazines due to their quality of information and accuracy of facts.
- Advertisement -

The numbers show the important progress that has been made in treatments for stomach cancerof which approx 14 thousand Italians every year: mortality begins to decline and new drugs are emerging for patients with cancer that is already at an advanced stage. Thanks to the progress made with chemotherapy and immunotherapy the survival of the sick is getting longer, but unfortunately the number of new cases (after years of decline) is starting to grow again, mainly due to the spread of wrong lifestyles. And if anything moves in front of the early diagnosis (when the disease is detected at an early stage, the chance of recovery is greater), there is still a lot to do for them too hereditary family forms which are too rarely identified with proper genetic testing. These are the main themes that emerged at the National Congress on Gastric Cancer, promoted by the association «Life without a stomach is possible», which brought together the leading national experts in Rome in recent days.

“Our goal as an association is to spread knowledge about stomach cancer among the population,” he says Claudia Santangelo, president of “Life without a stomach is possible” -. We are aware that there are still many critical issues such as the lack of an early diagnosisthe capillary diffusion of defined diagnostic-therapeutic guidance pathways on the national territory within the reference centers is still too limited in number and offering genetic testing». However, good news is coming on the therapy front, with approval for Italy coming from two molecules for patients with advanced gastric cancer. “2022 is a very important year for gastric cancer due to the approval, also in Italy, of two molecules and new indications for the metastatic forms of the disease (trifluridine/tipiracil and nivolumab) – he explains Stephano Cascinu, director of the oncology department at San Raffaele Hospital in Milan – a truly remarkable achievement for patients after more than a decade of silence on the research front. Metastatic gastric disease is changing, it’s not getting worse as quickly as it used to be, thanks to the different therapies and lines of treatment available. This allows patients to prolong survival e an improvement in the quality of life. The mortality curve has also started to fall since 2015 and we expect to see further improvements in the next 3-4 years, not related to early diagnosis, which remains a critical issue, but to perioperative chemotherapy performed on all patients and on newer advanced drugs.

Who risks the most

However, in the last 2-3 years there is one a resurgence of new cases which have gone from 12,000 to 14,500. This fact can be partly attributed to the increasingly widespread improper lifestyles. In fact, if the causes of stomach cancer are not yet fully understood, several risk factors have been discovered: atrophic gastritis (an inflammation of the stomach), chronic infection with Helicobacter pylori (responsible for ulcers and gastritis), overweight and obesity, sedentary lifestyle, smoking, diet low in fruits and vegetables, excessive consumption of red meat, foods preserved with salt, nitrates and smoked. And then there are the hereditary-familial forms, which, despite accounting for 1% of all gastric cancers diagnosed in a year, are extremely important because they are due to gene mutations, very rare but extremely powerful, which can be inherited from the patient’s blood relatives and in some cases guide the therapies. These are aggressive tumors, the most common inherited form is that related to mutations of the CDH1 gene, which entails a high hereditary burden. “Our aim is to reach out to general practitioners to make them aware of the need to promote Helicobacter pylori research in their patients and to subject them to a gastroscopy after two to three courses of antacids, when signs of gastric involvement recur over time – Santangelo underlines -. A timely diagnosis makes the difference between life and death and we want to appreciate it doctor-patient relationshipthrough the strengthening of an alliance that must be strong even in the most advanced stages of the disease”.

One in a hundred cases is hereditary

“Estimates tell us that one in a hundred stomach cancers are hereditary and yet the numbers may be understatedbecause not all of these forms are identified today,” he explains Mary Bencivenga, associate professor of general surgery and esophagus and stomach, University of Verona -. There are several points of criticism in the diagnostic process: on the one hand, the accessibility of genetic centers capable of performing the genomic tests necessary to identify the genes involved in the inheritance of gastric cancer, on the other hand an underestimation of the problem by doctors they do not address genetic research all cases that deserve it. Therefore, a national working group was born, sought and coordinated by the association “Life without a stomach is possible”, which will start soon a survey to map the Genetics Centres offering counseling and multigene sequencing testing to patients in the national territory, and to identify any other centers that could be accredited to offer this screening in order to broaden the offer. Precise clinical criteria (disseminated early childhood gastric cancer, presence of at least two cases of diffuse gastric cancer in the family, presence of a lobular breast tumor and a diffuse gastric tumor in the same patient) suggest a hereditary form.

In addition to innovative drugs, it is critical to best treat those who fall ill with this neoplasm a specialized centerwhere the different doctors face each other to choose the most appropriate therapies in the individual case, because it increases the chances to survive and live better. However, the distribution of these centers is still very limited in the national territory. «The individual specialist cannot know all the complexities of a pathology such as gastric cancer – he concludes Antonio Frasolatidirector of the Oncology Department of Ferrara —: it is crucial that the various specialists (gastroenterologist, surgeon, pathologist, medical oncologist, endocrinologist, nutritionist, physiologist and sports physician, psychologist, geneticist, geriatrician, case manager, palliative care specialist) strategies and therapeutic choices are discussed and shared, within the context of dedicated diagnostic-therapeutic care pathways, to jointly define what needs to happen first as prevention and prequalification for treatments, to take advantage of the time between diagnosis and surgery and the patient to the surgery and subsequent medical therapies in the best possible conditions. But the multidisciplinary team also has to deal with what happens next, linked to the lack of stomachwhich has major consequences for the post-operative period and, consequently, for the patient’s quality of life».

I am Barbara Redford, a professional journalist and writer with extensive experience in news reporting. I have been writing for The News Dept since 2019, covering topics related to health and wellness. My passion is to keep people informed about the latest developments in healthcare and the medical industry. With my articles, I strive to create awareness on various diseases while also highlighting their remedies or treatments.

Aside from writing for The News Dept, I also conduct interviews with renowned doctors and medical practitioners who provide valuable insight into different illnesses or conditions. My articles are often highlighted by several leading health websites as well as magazines due to their quality of information and accuracy of facts.

How to regain attention

The last kilos are