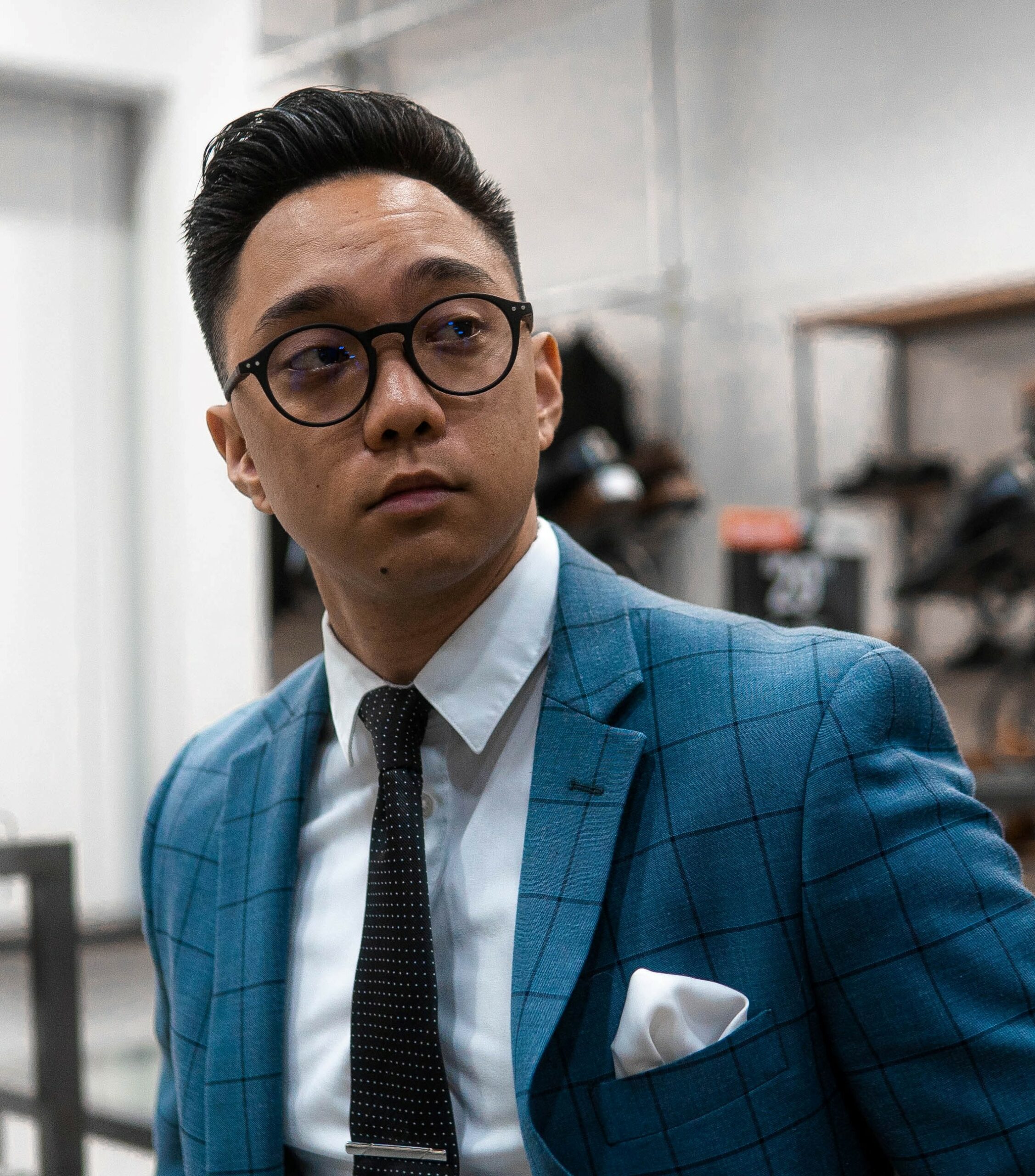 “No plan” for additional support for Lotte E&C

View of the Lotte Chemical plant in Yeosu.

Lotte Chemical made the announcement in a conference call to discuss a KRW 1.105 trillion paid-in capital increase. This is due to the fact that Lotte Fine Chemical, a subsidiary, is expected to contribute to improved performance in the 4th quarter, and the naphtha delay effect (the effect of a temporary delay in the introduction of raw materials), which was the main reason for the sluggish results in 3- m quarter, stop.

Lotte Chemical has no plans to invest more in Lotte E&C, which recently invested more than 500 billion won. Kim Yong Seop, Head of ESG Lotte Chemical’s Headquarters, said, “We believe that the risks of Lotte E&C have been reduced to a significant level.” Chief Financial Officer Kang Jong Won drew the line, “No extension planned” for a 500 billion won loan with a three-month maturity to Lotte E&C.

Share
Facebook
Twitter
Pinterest
WhatsApp
Previous article
It has been officially confirmed that 8,311 civilians have been killed since the beginning of the war in Ukraine.
Next article
Columnist Karaeva talked about the psychological war that the West started against Russia

Top 3 Price Predictions for Bitcoin, Ethereum, Ripple: Is a New Crypto Bull Run About to Begin?

Unusual: this hacker discovered a flaw in an Ethereum bridge and demanded $2 million