Draghi-Conte, early meeting at 12 noon. The M5s gathered to decide 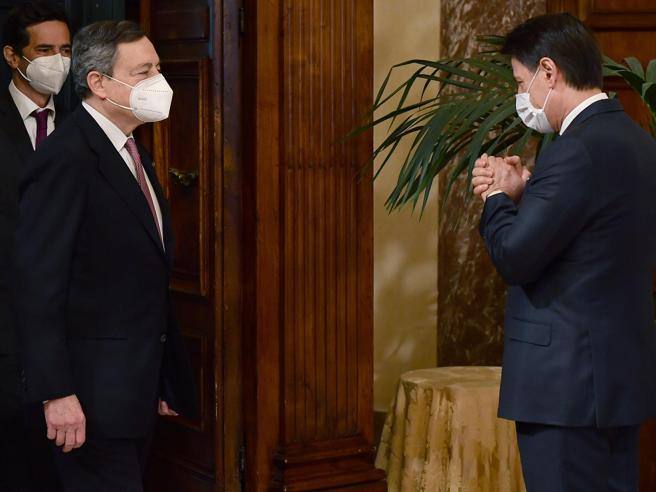 The meeting between Mario Draghi and Giuseppe Conte, originally scheduled for noon, is expected this morning at noon, preceded by the National Council of the M5S scheduled for 9:00 am. The summit between the prime minister and the leader of the Five Stars, which will decide whether to hold the government after the tensions of recent days, is full of anticipation. A break from executive power is funded by activists and parliamentarians. The balances appear fragile and the positions incompatible. Indeed, Draghi has repeatedly explained that he wants to continue to rule with the M5S, but that he will not give in on some strategic points, such as the discontinuation of the super bonus for building or the changes in citizenship income, taking into account the commitments made. have been made with regard to the Pnr. However, Conte has no intention of completely relinquishing what are considered political flags of the Five Stars (including the no to the Rome incinerator). These are feverish hours as, meanwhile, the debate within the majority continues to reach an agreement on the aid law decree and get approval in first reading, without even resorting to trust. The Chamber of the House was convened at 9:30 a.m., but the examination of the provision was postponed to 2 p.m. precisely to encourage an agreement. Not to mention that in the M5S house almost simultaneously the decision of the court of Naples is pending on the appeal of some activists against the legitimacy of the new statute of the movement launched by Conte. At 4 p.m., protests by activists against the decision of the judges who confirmed the M5S presidency to the former prime minister will be discussed. The appeal is calling for any decision made in the final vote to be suspended, which would mean zeroing out the current five-star org chart, which, if the executive anchor gives up, risks being left alone in the following policy, as the Democratic Party withdraws. In fact, the dem has already said that without the M5s in executive power, the Five Star-Pd electoral alliance would fall.

In Moscow, the invisible war became impossible to hide