Honor, respect or rubles? Time to weigh the nuts 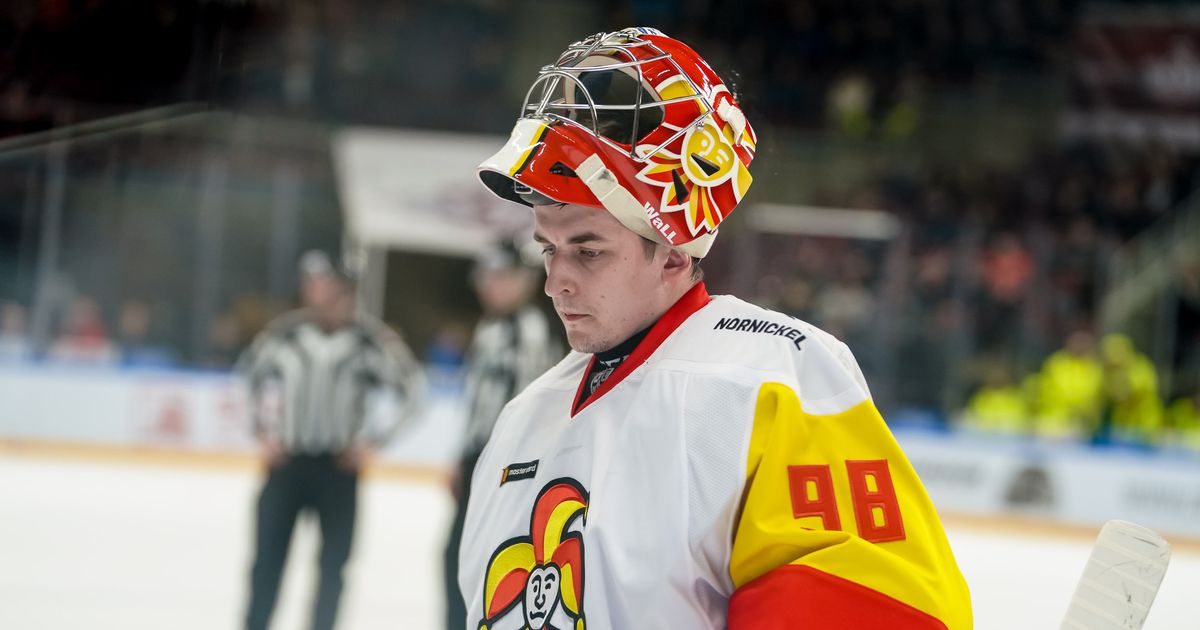 Times change, but virtues are rooted in generations. We see this both by applying the same strategy that the Russian occupying army did in Ukraine in the Second World War and even before it (the thirties of the 20th century and the mass starvation of Ukrainians), while also acting on the virtues of fellow human beings. assets. Even today, there are whistleblowers, skeptics, lifeguards, and those who confidently express their positions. Sport is no exception.

Some call the sport working-class ballet, others the entertainment equivalent of fast food. In any case, it cannot be denied that modern professional sports are instant entertainment, the perception and enjoyment of which do not require the effort of gray matter (for the masses attending the matches).

Clearly, professional sports could be called an element of the entertainment industry in North America, perhaps in parts of Europe. Where teams generate significant revenue from ticket sales. It’s a job where everyone has a role.

In countries ruled by authoritarian leaders, sport is often used as a soft power or overt propaganda tool. An important example is Russia and Belarus. Leaders accept large expenditures to entertain and fight gladiators in the amphitheater.

In such a gamble, everyone has a role to play – both athletes who believe they are just doing their job, and officials, team owners, etc. They are just little cogs in the grand scheme of things.

Of course, the war in Ukraine, which Russia started in 2014 and turned into a major invasion on February 24 of this year, illuminated the events in such a way that it was impossible not to notice. But there are individuals who close their eyes, wear sunglasses or simply wear a flat face.

I will not deny that when I started sports journalism ten years ago, I was still under the illusion that Riga “Dynamo” was a sports project that would bring great benefits to Latvia. Who else would bring the Arizona (then still Phoenix) “Coyotes” of the National Hockey League (NHL), Alexander Ovechkin Yevgenii Malkin (during the NHL lockout, but still) to Latvia or make a decent salary and not be playable at all Hockey level for the main players of the Latvian national team?

However, the daily life of the profession teaches you to see connections, evaluate the possible consequences of actions, think ahead. It also dispels previous illusions, but…

Share
Facebook
Twitter
Pinterest
WhatsApp
Previous article
Infrastructure for all, not for all – which hinders the development of electric cars
Next article
Apple is preparing to add a fingerprint sensor to the Apple Watch