The new love of Bebe Vio: kisses and tenderness in Rome with the football player Gianmarco Viscio 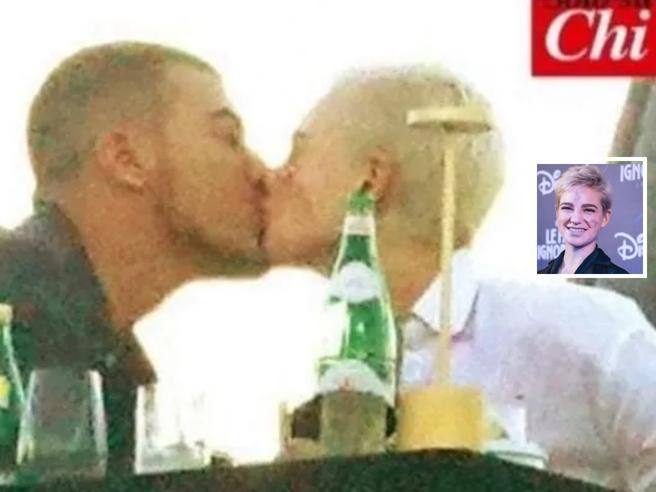 This time Bebe Vio dropped her guard and the paparazzi immediately took advantage of it and caught her in the company of football player Gianmarco Viscio in «The First Musica», a Roman club with a terrace overlooking the Tiber. And here, between languid glances, hugs and caresses, we missed the long awaited kissfollowed by other moments of tender intimacy on the way home.

Usually, Bebe is careful not to leak anything about her private life, preferring to concentrate on her sporting image and on the initiatives that always see her at the forefront. On the other hand, with the 30-year-old Roman footballer, who played in the “George Best Team” (amateur 8-a-side soccer team) until last year, the Paralympic athlete appears to be serious.

At least, that’s what the photos published by the weekly suggest “Who“, in which Vio gets carried away by emotions and passion, shows himself without restraint, like any 25-year-old, in love and happy. A new Bebe who even shows the public to appreciate, as confirmed by the countless congratulations to the new couple, which her followers have left her.