Bergomi: ‘Lukaku leader, but his return is not enough to solve Inter problems’ 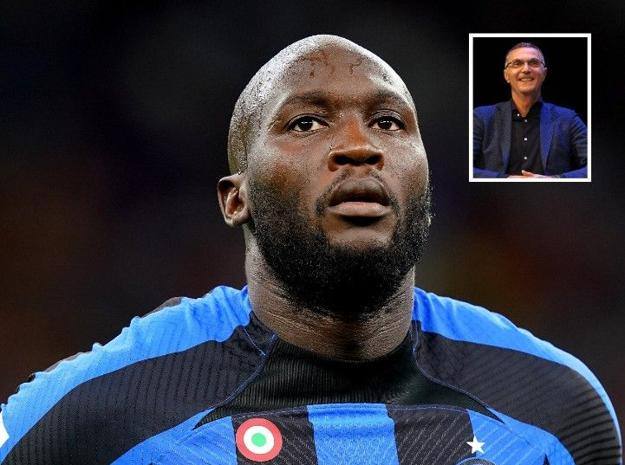 With his soul divided between the Sky columnist’s rationality and the Nerazzurri lover’s sentiment, Beppe Bergomi observes Inter’s bad moment with concern.

Did you expect to arrive at the championship’s first stop with a five-point lead from the top?

“The team lost a winger like Perisic and moved to Lukaku, but never found the enthusiasm and strong identity that allowed Inter to win the Scudetto, reach the Europa League final and take second place. On the contrary, I am convinced that if it doesn’t get those traits back, the problems will increase.It’s not possible to accumulate 9 goals in three away games ».

Do you blame Inzaghi for a specific amount?

“In Coverciano they taught me that a team generally reflects the characteristics of its coach. That said, I wouldn’t question it. The company recently extended its contract, but it’s time for choices. We must react, not suffer ».

“He could have been more patient with the yellow cards, just like Pioli with Calabria waiting for the break.”

Is Bastoni’s annoyance the sign of a broken relationship with the technician?

“He had a natural reaction, but I think he can restore the dialogue with the coach. Maybe the team against Barcelona will find its old spirit and give it everything on the pitch ».

Are the business issues and rumors of the sale affecting the team’s performance?

“Of course the players are affected. Negotiations in the transfer market were strongly influenced by the economic situation of the club: a strong club makes all components stronger ».

Far from his performance standards, will Skriniar pay for the summer as a replaceable pawn?

“It’s normal that he was influenced even unconsciously.”

Will Lukaku’s imminent return to the field solve some of the Nerazzurri’s problems?

“Woe to think that. It is true that he is a leader and offers more offensive solutions, but his return is not enough if the team does not find the fire it had ».

Why do you think it has lost its old zeal?

“I wouldn’t want overtaking Milan in the championship to have left trash behind.”

But he does not renounce the scudetto dream …

«No, it is still very long. Milan and Napoli have something more objective. I see them as favourites, but nobody will be cut off from the race in September. Not even Juve ».