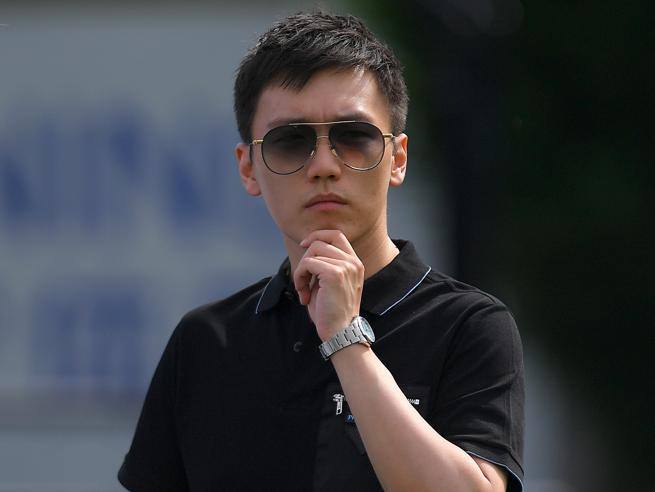 It’s not a happy time for the Inter president Steven Zhang. Inter are struggling at the start of the season, but there are other problems off the pitch. Seven credit institutions, led by China Construction Bank, have filed a request to cancel Inter’s February 18, 2019 board meeting minutes stating that Zhang will not receive compensation for the position.

In fact, the statute of Inter does not provide for this possibility, according to the lawyers of the Chinese bank. And for this very reason, with the civil case that starts on March 8 before Judge Alima Zama of the Specialized Business Section of the Court of Milan, China Bank’s lawyers are seeking to invalidate Inter’s board of directors resolution declaring that Zhang did not receive any emoluments, and are seeking ultimately attack on the amounts that the Chinese entrepreneur received from the Milan football club.

Everything revolves around the expiration, last week, of the deadlines for filing an appeal in Hong Kong against the verdict that wronged Zhang in the lawsuit filed by Chinese banks, which are seeking USD 255 million (some 250 million dollars). euros) to recover loans. a defaulting obligation which he guaranteed. The president of Nerazzurri had refused this guarantee, claiming that he had not signed the documents and claimed that he was unaware of the refinancing. Reconstruction rejected by the judge. But then Zhang did not appeal, which is why the executive actions of last July’s verdict were activated. And hence the attempt by credit institutions to take revenge on Zhang’s alleged Italian income.

Share
Facebook
Twitter
Pinterest
WhatsApp
Previous article
Shares of “Enefit Green” had the highest turnover on the Baltic stock markets this week
Next article
Protests in Iran: At least 54 dead Another 20-year-old killed on the street

Alexander Shirko said that he enjoyed watching the fight between Zenit and Spartak.