Scandal at the NOC: Surkis and Shufrich announce their withdrawal from the committee after Shevchenko’s limitation 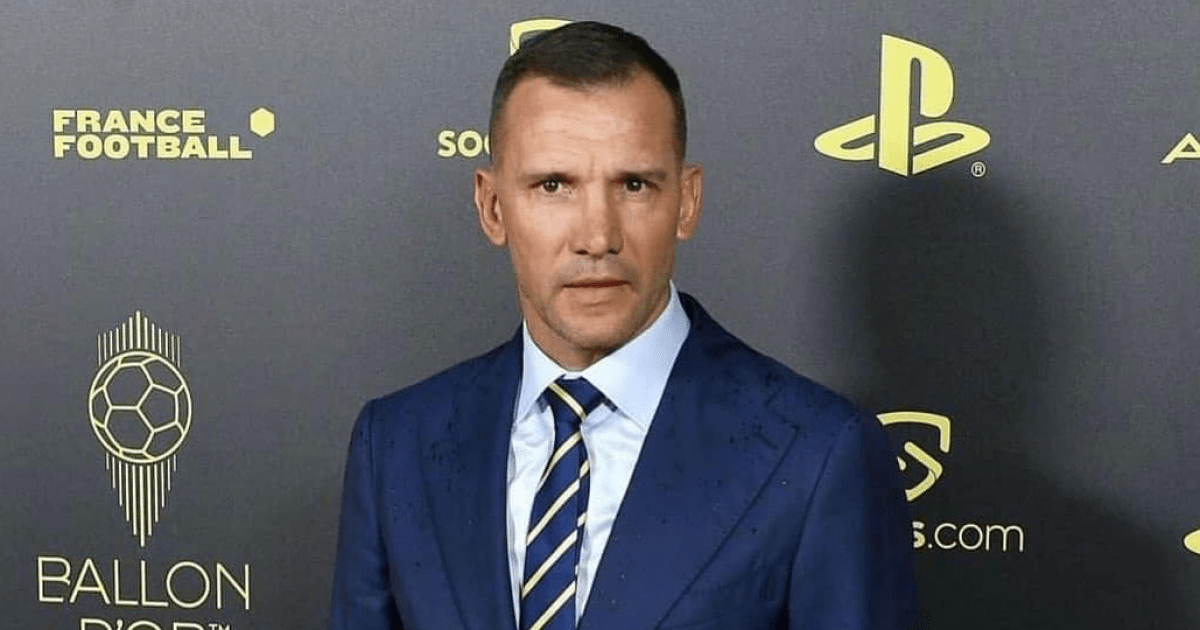 Former head coach of the Ukrainian national team Andriy Shevchenko resigned from the post of vice-president of the Olympic Committee “due to the composition of the participants”. Vadim Gutsait was re-elected head of the NOC, among its representatives were Grigory Surkis and Nestor Shufrich.

Andriy Shevchenko, the former coach of the Ukrainian football team, refused to work in the National Olympic Committee. According to Shevchenko, Ukraine pays an infinitely high price for freedom – with the lives of its citizens, so you must be worthy of them. The former football player announced this on his Facebook page.

Shevchenko declared that he would be happy to help in every way possible for a common victory in the most difficult period in the history of Ukraine. But at the same time, it cannot stay in NOC with its current structure.

“I consider it an honorable job in the National Olympic Committee, I understand the importance of its development. At the same time, I cannot stay in the NOC with such a composition,” Shevchenko said.

According to him, Ukraine “pays an infinitely high price for freedom with the lives of the best Ukrainians. And we must be worthy of them.”

Will Shevchenko lead the UAF?

The authors of the Dynamo Kyiv Inside Telegram channel admit that Shevchenko will become the head of the Football Federation of Ukraine. Well-known former Dynamo players – Shevchenko, Yarmolenko and Rebrov – noticed in Kiev on the eve.

“Each of them plans to find a job in the Ukrainian capital next year. Each has their own plans,” the message says.

It is assumed that Sergei Rebrov will lead the national team after Alexander Petrakov, the coach of the current team. Because Andriy Yarmolenko, captain of the Ukrainian national team, will move to Dynamo. His contract with the Saudis expires in the summer of 2023. Shevchenko will replace Andriy Pavelko as head of the UAF.

Recall that after the rocket explosions, the Polish national football team flew to the World Cup in Qatar-2022, accompanied by F-16 warplanes.

Previously Focus Qatar reportedly left fans without beer. Alcohol will not be sold in stadiums, although Middle Eastern country officials have previously reported their readiness to make concessions.

Share
Facebook
Twitter
Pinterest
WhatsApp
Previous article
Poland should be prepared for a repeat of the situation with the crash of the rocket – Duda
Next article
Alfa Romeo Tonale, it’s time for the plug-in hybrid. This is how the first Alfa goes with the plug

White House: US does not make money from liquefied gas supplies to EU countries