Cassano’s latest outburst to Caressa for the Skriniar case: “You are incompetent” 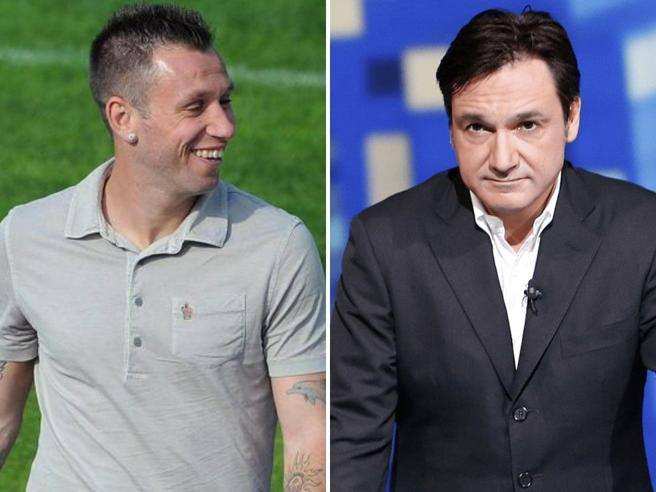 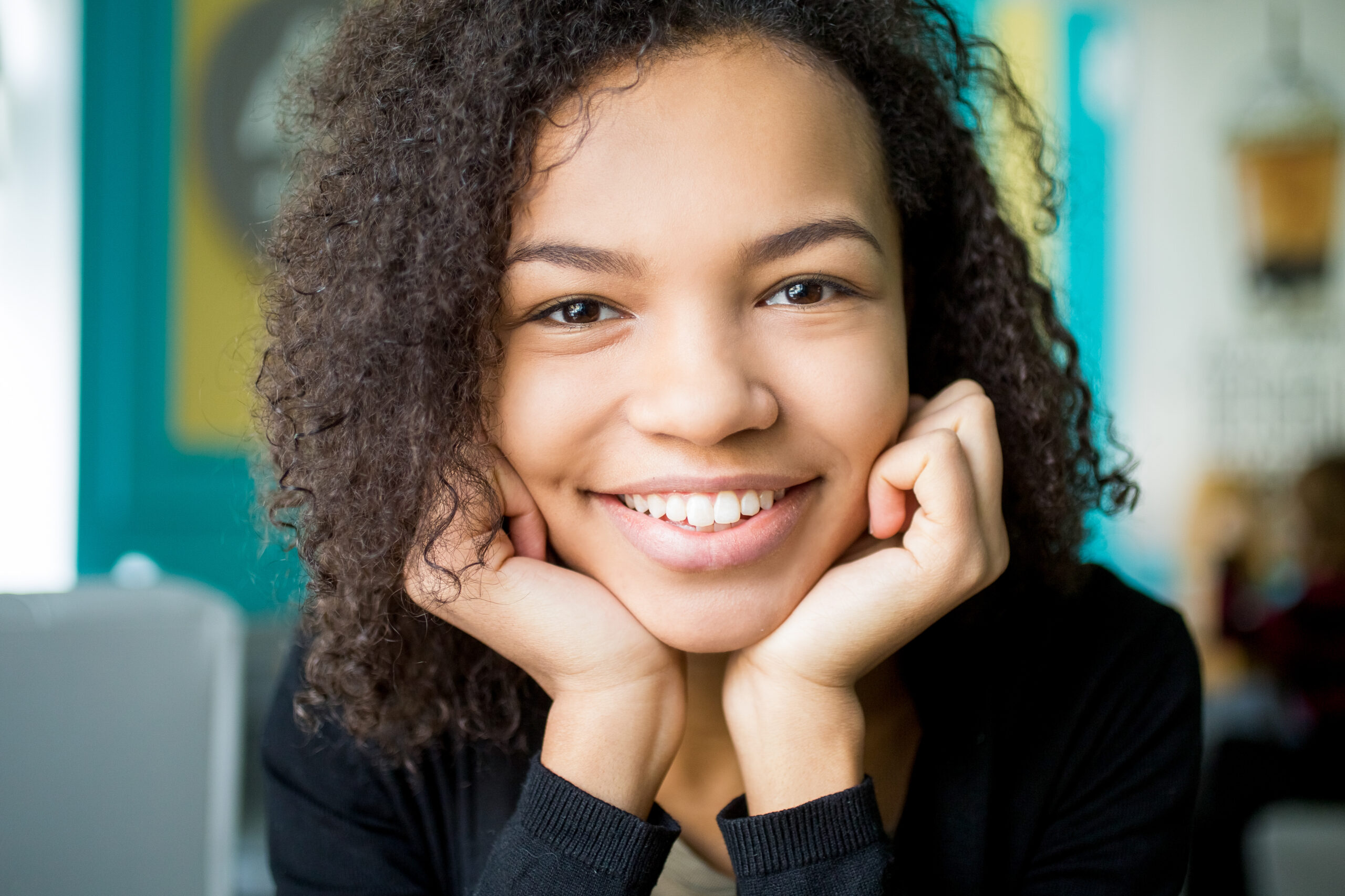 Antonio Cassano protagonist of yet another outburst during the last episode of the Bobo TV. Bastian, on the other hand, the former talent of Bari Vecchia, has this time dedicated his “travels” to Sky Sport journalist Fabio Caressa. He was prompted by Caressa’s statements about Skriniar, sent off in the game Inter lost to Empoli (1-0) and one step away from PSG (perhaps as early as January, otherwise on a free transfer in June) after he rejected the extension offer had turned down – 6.5 million euros per season for five years, he would have been the highest paid defender in Serie A – advanced by the Viale Liberazione club. «In Italy there are too many incompetent people. And there’s a name and a surname to do, I do. I’m not offending, but I’m exposing myself. In Italy, Mr. Fabio Caressa says: “Skriniar is leaving anyway, it is better for me Bashkir”, With all due respect to Baschirotto, but what is he talking about? Not football. These people are incapable of standing there.”

The attack on the journalist

Then to increase the dose: «Dear Caressa, why are you there? Can you give me a valid reason why you are there? Is he doing something there? To say some time ago “there are many Messi”. He criticized Di Maria. What am I going to hear now? ‘Skriniar go away, bye. Baschirotto is the same, Skriniar won’t let me win the championships.” It’s a flooded river, Cassano. “What are we talking about? From people who want one more click, name them. him: Fabio Caressa, you don’t understand m…..».

Meanwhile, Cassano’s outbursts and his exaggerations have become a classic of Bobo TV. For example, during the World Cup in Qatar, he lashed out against Richarlison’s bicycle kick, author of the brace in the 2-0 match between Brazil and Serbia won by Seleçao (November 24). 2022): «The truth is that he missed the stop and came out upside down. He has nothing to do with Brazilian forwards and then he scored in an empty goal,” he said. Or again, a month earlier (October 2022), the controversy with Luciano Mogi. The theme? Cristiano Ronaldo. “Dear Antonio, do you mean it’s been four years since Cristiano Ronaldo can’t take it anymore? I take the liberty of suggesting reading the fable “the fox and the grapes” and cherishing its morals,” said the former Juventus manager.

The attack on Moggi

Cassano’s response comes at the right time: “I feel like laughing. I assume that Moggi my c...i last year four, five times, said to me: “Antò, do me a favor, come to the broadcasts he does on the canvases I don’t know”. I said, “Listen director, leave it alone”. Dear Luciano, in my life I have never been jealous of anything or anyone. I’ve always been happy, I earned, I had fun. I’m not jealous of Cristiano Ronaldo, I give my opinion and I keep saying it, he can’t stand it for three years and it doesn’t. You have committed a number of disasters in the last 20 years and you should keep your mouth shut when we talk about morality. When I go around the world, I can do it with my head held high, while you, on the other hand, support the millions of fans of the team you led (Juventus, ed), causing disasters. After 20 years I was right to refuse you Juve twice. As a manager, if I had taken you out after two minutes, I would have nailed you to the wall.

Finally, another notable episode, the controversy caused by Cassano over Napoli’s championship win in 1987. When he had to praise Diego Armando Maradona, he defined that team as “runaways”. Angry Alessandro Renica, defender and leader of those blues, Fernando De Napoli, Beppe Bruscolotti and Ciro Ferrara: “Hi Antonio – wrote the former defender of Naples and Juventus on his Instagram profile -, you talk about things you clearly don’t know well .” , in a language you master even less. On May 10, 1987, while we won the first Scudetto in Naples history, you were not even 5 years old and took a bottle. Shut up, it’s better. Diego would never have wanted a ‘phenomenon’ like you in his dressing room. Signed: nu fugat ‘e casa».

Share
Facebook
Twitter
Pinterest
WhatsApp
Previous article
Abroad Yesterday, 21:06 Slovakia ready to discuss the transfer of its MiG-29 to Ukraine
Next article
Vasiliev shows the best result of the season in the short program