Xiaomi MIX Fold 2 vs Samsung Galaxy Z Fold 4: Who will be the folding champion? 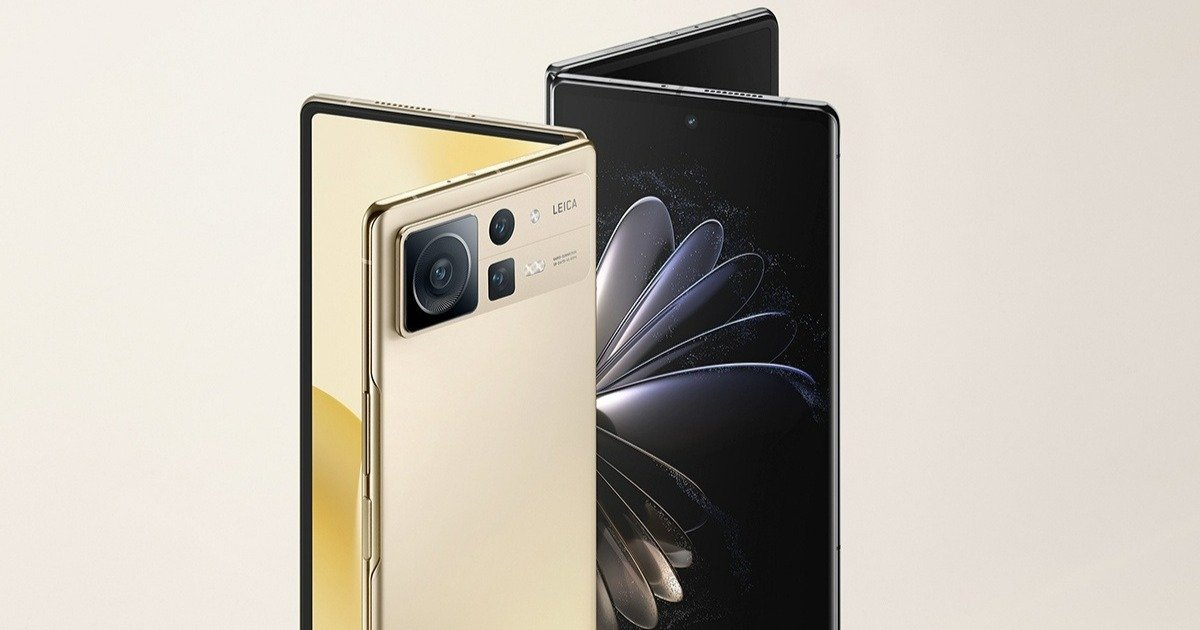 But which of the two will claim the title of best foldable smartphone? Here’s a rundown of the specs for both so you can decide which one is the folding champion.

Both the Xiaomi and Samsung models feature the same book-style design, which when opened gives access to a huge main screen.

Our analysis shows that while they weigh practically the same (one gram doesn’t make a difference in comfort), the Xiaomi is just over 11mm thick, thinner and longer than its rivals.

In these three specific respects, the two foldables are exactly the same.Both have processors Snapdragon 8+ Gen 1 12 GB RAM and max 1TB Maximum capacity of UFS 3.1 storage.

With these specs, both theoretically have the same speed and navigation fluidity, but of course, the rest of the technology integrated into the terminal by each brand can make all the difference.

As for the screen, the Xiaomi MIX Fold 2 has an OLED LTPO 2.0 as its main panel, 8.02 inches, Quad-HD+ resolution, 120Hz refresh rate, and a maximum brightness of up to 1200 nits. As a sub-screen, it is equipped with a 6.56-inch AMOLED panel with a resolution of 2520×1080 pixels and a refresh rate of 120Hz. Both have integrated support for his HDR10+ and Dolby Visiona, and curiously both screens were manufactured by Samsung.

Xiaomi, as usual, in addition to betting on more inches, has filled the technology screen. At this particular point, Chinese brands may win.

Currently, the included battery is one of the main selling points of mobile devices, and with this in mind, Xiaomi has equipped the MIX Fold 2 with the following batteries: 4,500mAh According to the brand, it supports 67 watts of fast charging, which can fully charge the device in 40 minutes.

Samsung, on the other hand, has been more modest, including the battery 4,400mAh It supports 25W fast charging that can charge up to 50% in 30 minutes.

Take a look at the numbers to see who stands out in this category and see for yourself the value both brands have announced.

The back panel contains the primary sensor of the Xiaomi MIX Fold 2. 50 megapixel It has optical image stabilization, a 13-megapixel ultra-wide-angle sensor, and an 8-megapixel telephoto sensor with 2x optical zoom. It offers the ability to record 8K video and has a front camera with a resolution of 20 megapixels.

On the other hand, the main sensor of the Galaxy Z Fold 4 is 50 megapixel It also has optical image stabilization, a 12-megapixel ultra-wide-angle sensor, and a 10-megapixel telephoto sensor with 3x optical zoom. It can record 4K video. On the front, in addition to the 4-megapixel camera built into the screen, there is a 10-megapixel camera capable of recording 4K video.

High-definition video recording is lower on Samsung models (4K), but both rear and front cameras offer this option. The Galaxy Z Fold 4, on the other hand, has more sensors and a more advanced optical zoom. For photography enthusiasts, these can be decisive arguments.

Xiaomi MIX Fold 2 is only sold in the Chinese market, and the prices shown here are converted from Chinese currency to Euros. The basic version of 12GB+256GB is about 1,289 euroswith a storage cost of 512 GB of about 1,395 euros For 1 TB, the price is about 1,720 eurosThese costs are very likely to be inflated if you arrive in Europe.

From the list of specs they make up, both the Xiaomi MIX Fold 2 and the Samsung Galaxy Z Fold 4 are strong contenders for the title of best foldable smartphone at the moment, something that both brands will compete to collect. There is no doubt about the title.