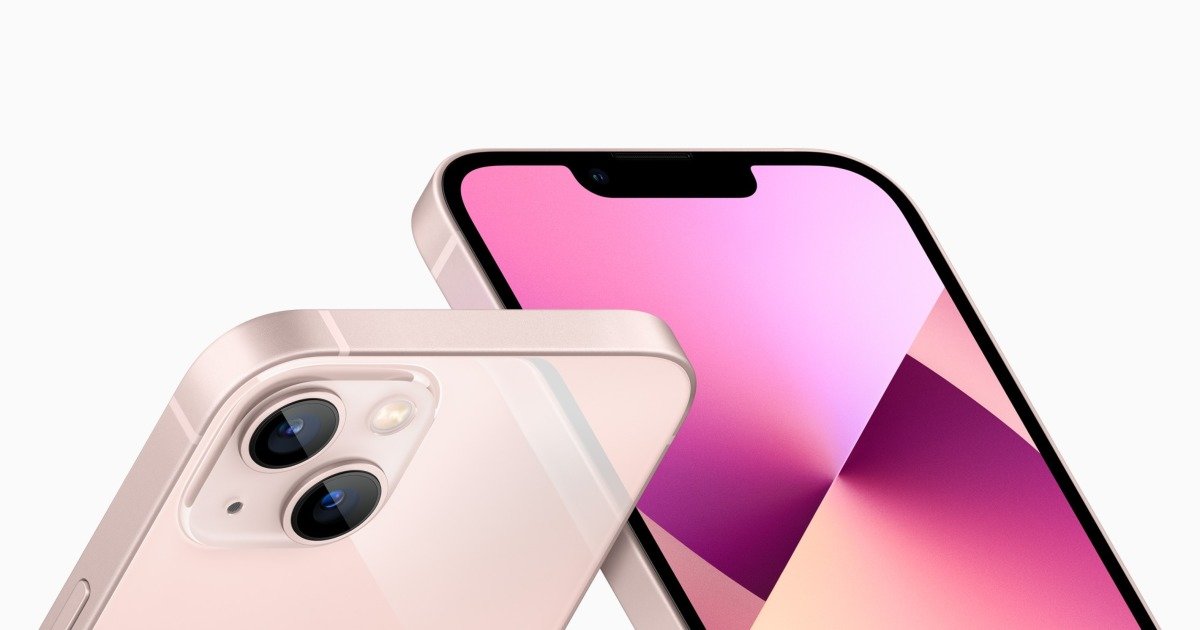 Even when the growth of the smartphone market slows, Apple wants to produce 90 million iPhones.

The Cupertino company, which is confident in selling the iPhone 14 coming in September 2022, hasn’t cut back on production of its top smartphone.

Although the smartphone market is experiencing a period of slowing growth, Apple believes and expects iPhone 14 sales to be unaffected by this trend.

It has already notified its suppliers that it intends to manufacture more than 90 million units of the iPhone 14, due for release in September this year.

Add 90 million of these new generations to older models, and Apple could make 220 million by the end of 2022. Exactly the same numbers we got in 2021.

In the years before 2021, Cupertino typically represented production of 75 million new smartphone models. But last year Apple took a risk and he produced 90 million. The results announced so far have proven this strategy a winner, as the iPhone 13, 13 Pro, and 13 Pro Max were among his top-selling smartphones in 2021. .

In fact, in its latest financial report, which includes sales data through June, Apple recorded $40.67 billion (€39.62 billion) in revenue from device sales alone.

However, the iPhone 13 mini fell short of expectations, which is why models of this kind will no longer be available in the next generation of Apple smartphones.

iPhone 14 will arrive in the first week of September

On September 6th or 13th, Apple will host its highly anticipated conference to unveil the new generation iPhone 14. The latter includes his four new models of iPhone 14, 14 Max, 14 Pro, and 14 Pro Max. , some news more than others.

Rumor has it that the Cupertino company plans to differentiate the Pro models from the non-Pro models in at least two key specifications.

Raised jellyfish. Scientists have discovered a sea cucumber in the...