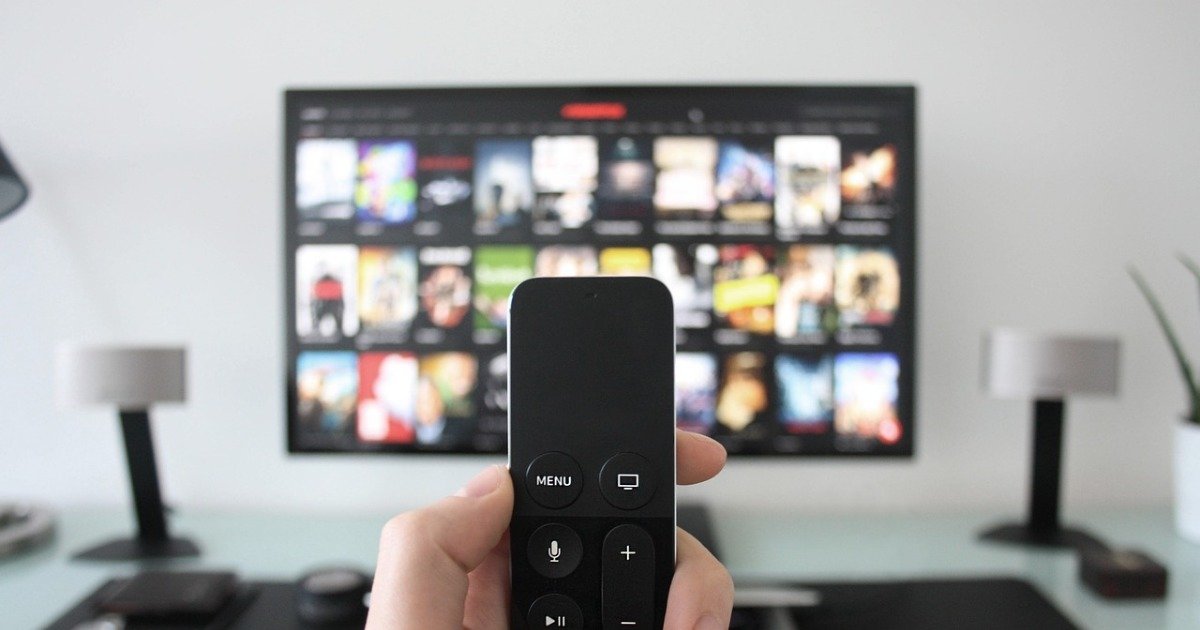 This week we have 6 new series and movies coming to various streaming platforms that you can’t miss.

Netflix puts together three new premieres, including the film The Day Shift with Jamie Foxx, but I’m Groot, who promises to get a lot of followers.

Jamie Foxx and Snoop Dogg are the main protagonists of this horror and action movie that promises to captivate audiences of both tastes within the first minute, with many gruesome and battle scenes.

Jamie Foxx is the main character in the film, who makes a living cleaning pools and exterminating vampires. Yes, swimming his pool cleaning serves only as a front for the hero’s true profession. At each cleaning service, the protagonist must fight and eliminate anomalous, sharp-toothed immortals.

A League Of Its Own – Official Trailer | Prime Video

Based on the film of the same name starring Madonna, Tom Hanks and Geena Davis, the new series League of Their Own will recreate the same themes of the film in eight episodes of this first season .

In this sense, she accompanies a women’s baseball team that has to deal with discrimination and misogyny, proving to society that they are as capable of hitting home runs as the male athletes.

This is the 3rd season of the series with many fans and followers all over the world.

It retains the format of the comic book adaptation by Joe Hill and Gabriel Rodriguez, and follows three people who, after the death of their father (who was murdered), move into an ancestral home full of locked doors and magic keys. It tells the story of brothers.

This season’s five episodes follow the animated tree Groot in an adorable version of Baby Groot and focus on the heyday of this peculiar character.

This is a documentary and is considered by most international critics to be one of the best films of its kind.

Here, you’ll learn the true story of Anthony Templet, a young man from Louisiana, USA who murdered his father in 2019, and his unconventional upbringing that draws everyone to the screen. Not recommended for sensitive people.

The Princess is also a documentary built entirely with archival footage detailing the life and death of Diana, Princess of Wales. ‘ died in a tragic car accident.