The Xiaomi Flip Phone is inspired by the design of Samsung Galaxy Z Flip 3 and Google Pixel 6. 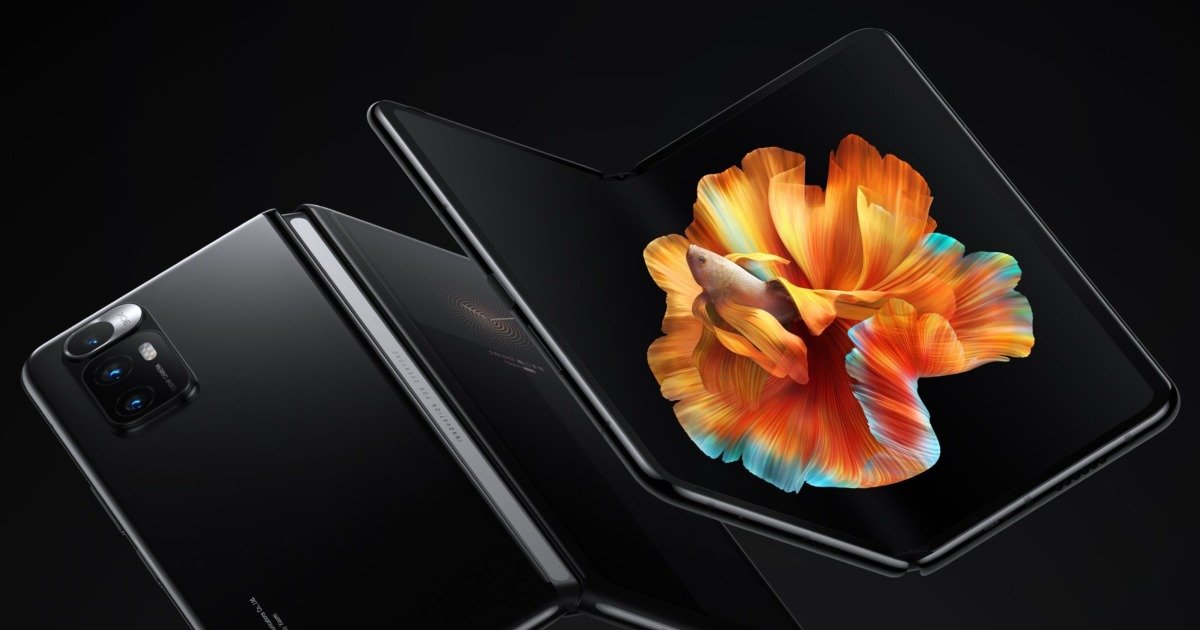 Apparently, Xiaomi is working on a foldable smartphone with a clamshell design inspired by Samsung’s Galaxy Z Flip 3.

However, Chinese brand foldable cameras also have a rear camera setup similar to the Google Pixel 6.

A new Xiaomi patent has been discovered at the National Intellectual Property Office of China. This shows the first sketch of a foldable device, the Xiaomi Flip Phone.

The image provides some clues about the possible design of the device, in addition to showing the model in closed (or collapsed) and open modes. One of the first conclusions drawn from the sketches currently released is that when the Xiaomi Flip Phone is closed, it looks like one of the most compact models of the Chinese brand.

Another conclusion is that in closed mode, the design directly references Samsung’s Galaxy Z Flip 3 model. Both share the shape of the shell, but due to the fact that they are closed, they complete an almost perfect square.

Like other devices, Xiaomi seems to be inspired by models that are definitely successful on the market for designing products.

But Samsung wasn’t the only one seeking inspiration from Xiaomi. This is because the horizontal camera configuration of the foldable mobile phone is very similar to that of the Google Pixel 6. In the sketch of the new patent, you can see three notches to accommodate the image sensor, one of which may be reserved for LED flash.

In the same image, you can also see that the Xiaomi Flip Phone has a stanchion at the bottom, and the SIM card slot and USB Type-C charging port are in the same area.

The sketch doesn’t show the cutouts on the screen, so it’s not clear which mechanism Xiaomi will use to integrate the front camera into the terminal.

For now, this is the information available about the terminal. Since this is a patent, there is no guarantee that this model will see the light of day. This is because it may be an attempt by Xiaomi to guarantee the use of this type of design with an approved patent.