In Kabul we no longer hear canaries singing 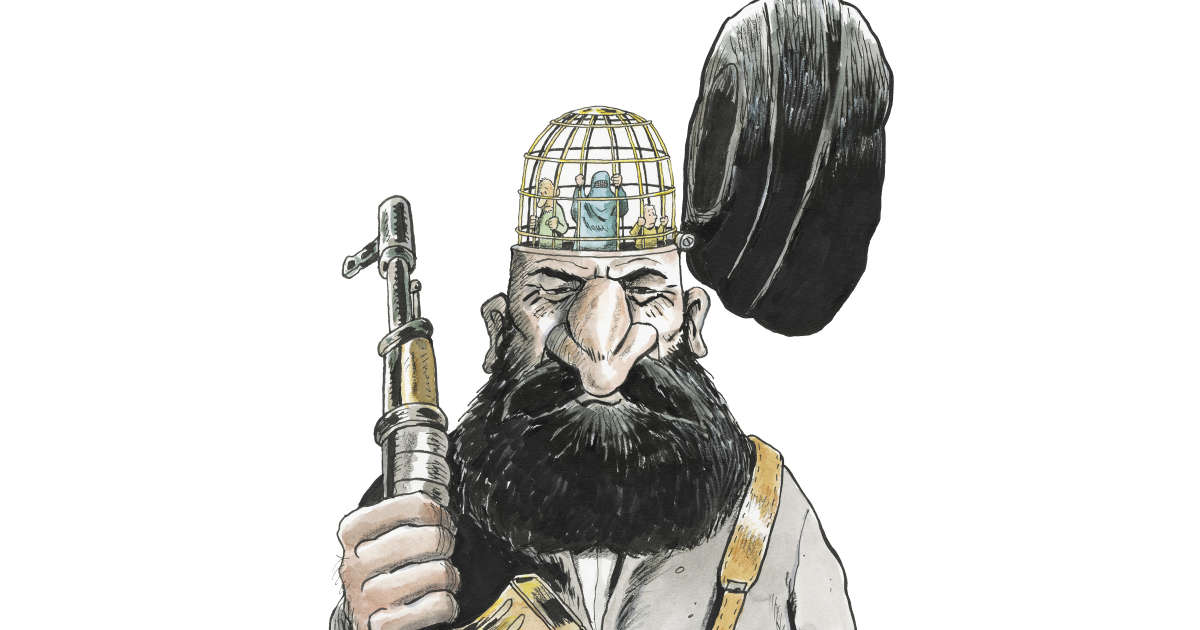 The bird is nervous. He constantly jumps from one perch to another in his cage. Then it starts to chirp very quietly. “Look, he sings”says Mohamedi Bismillah, a merchant with a lush mustache, who nods in satisfaction. In his hands he holds a cage with a singing canary. In his stall at Kabul’s famous bird market, Kafaroshi, a merchant sits across from Ali Nor, a doctor who wants to buy him a bird so his song can lift the family’s spirits a little. “Birdsong touches our souls”he admits. Even if, in truth, he can no longer afford such a luxury.

A year ago, the Ka-Faroshi market, the oldest market of its kind in Afghanistan, was visited by many tourists and visitors to take pictures. Today, several hundred merchants find almost no buyers. And Mohamedi is finding it increasingly difficult to live off the sale of birds.

A year after the Taliban came to power, Afghanistan was on the brink of economic collapse. The national currency is depreciating every day, prices are skyrocketing, purchasing power is falling. Afghans are watching their livelihood and their hopes dwindle.

Bread, rice and all

“We would like to take the bird”, says Tawana Nasiri, a 25-year-old literature researcher. Until recently, a singing canary lived in his house in Kabul. “We Afghans appreciate their singing, it calms us down, relaxes us”, she comments. Shortly before the Taliban came to power, the family tried to leave the country in a hurry to go to Iran, and then gave away their bird. But the project failed due to lack of documents.

“Today, apart from bread and rice, you can’t afford much”sighs Tavana in a black dress and pink veil. She lives in the Dasht-e-Barchi district of Kabul. [un quartier où vivent les membres de la minorité hazara, particulièrement visée par les attentats], with her parents and six siblings younger than her. Our interview takes place in a private garden as it has become difficult to meet in a family setting.

For three years, Tavana was an assistant in the Ministry of Mineral and Petroleum Resources. But the Taliban no longer tolerated the presence of women in such positions, and she found herself unemployed. So

Marvel is resting. The first Ukrainian film based on the comic “Maxim Osa” was released on the screens