Ukrainian intelligence officers will receive 57 Autel UAVs: they will not be able to track enemy drone operators 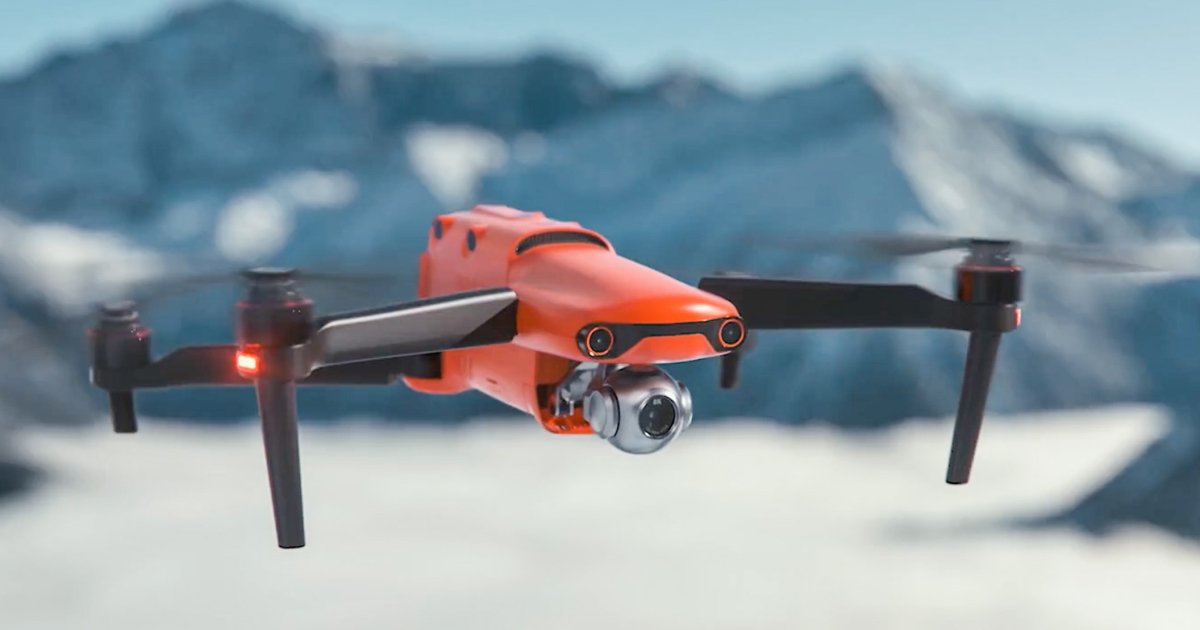 Devices were bought for cryptocurrency – the amount is equivalent to 3.8 million UAH.

Turn Back Alive Foundation has purchased 57 drones from Autel Robotics for the needs of the Ukrainian Armed Forces, which it announced on its official Facebook page.

According to the fund, 3,860,657 UAH was spent on drones. The fund also stressed that the devices were purchased for cryptocurrency.

In the near future, drones will go to the front, “after all, in a full-scale war, each additional “bird” in the army is identified and sent to hell, this is more accurate artillery work, more burned Russian weapons and equipment, and as a result, the faster the invasion of Ukrainian territory purification,” he said.

Turn Back Alive states that “every drone added saves reconnaissance, infantry and special forces forces, which means the lives of Ukrainian soldiers are saved.” The Fund plans to continue to purchase devices, in connection with which the Fund is trying to make uninterrupted deliveries to the front, as the RF Armed Forces managed to shoot down some Ukrainian UAVs.

What is known about the Drone Autel EVO NANO

What is known about the Turkish-made Togan UAVs, which is currently undergoing an active test phase, has been reported.

Share
Facebook
Twitter
Pinterest
WhatsApp
Previous article
Putin wrote to Kim Jong-un that Russia and North Korea will expand cooperation
Next article
The Realme 9i 5G is the next cheap (and great) smartphone coming in 2022.