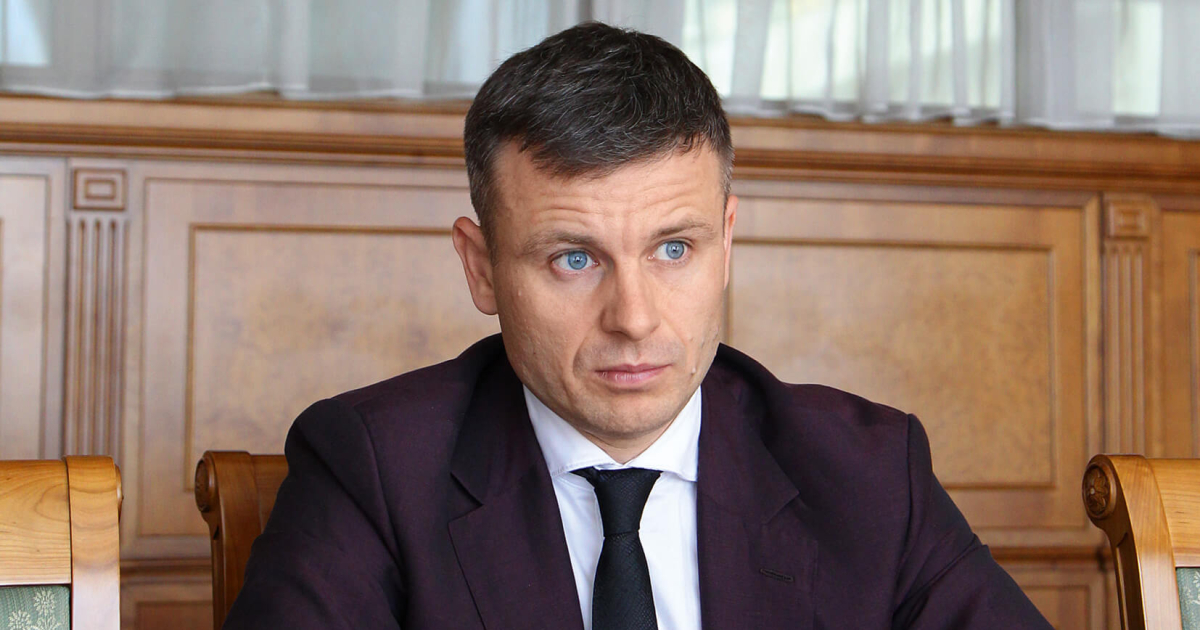 According to the finance minister, printing money is not an issue, nor is high inflation, as Ukraine is living at war.

Ukraine is a country at war today, and on the one hand the loss of the economy is obvious and business pays less taxes, on the other hand there is a war going on and about 30% of GDP goes to support the military, and more than half of the budget goes to the needs of the military. At the same time, the high level of inflation in Ukraine is not critical. Finance Minister Sergei Marchenko spoke about this in an interview with RBC.

printing has been ordered. Why did the NBU open the printing house and how will it turn out for Ukrainians?

According to him, in recent years there are practically no examples of warring countries, where the state works, in which all spheres of the life of the state are fully functioning: the payment system, the banking system, the tax collection system, the settlement system, all social benefits are paid.

“We have to decide whether we want to win this war – yes, so there may be some problems in the economy, but they already exist – or whether we want to live in an imaginary world where everything is fine and the only question is. it is inflation that may concern us‘ says the minister.

Sergei Marchenko emphasized that the bigger problem than inflation today is war.

“Inflation is quite high compared to the pre-war situation. Our 22.2% inflation is not that critical when compared to the USA in Europe, where inflation is approaching 10%. So, this is not the inflation that can happen in a warring country. External conditions are such that we will still be in high inflation. Breakages in supply chains, high fuel prices – these are all external factors. And we, like other countries, have to accept this as normal. How do we live? Basically, revenues from foreign aid and at the expense of taxes and domestic borrowing,” said Sergei Marchenko.

Smartphones, refrigerators, spaghetti. Why will the price of all imported goods increase in Ukraine?

Referring to the financing need of public expenditures, the Minister said: The Ministry’s estimates have not changed: 5 billion dollars per month, that is, more than 150-160 billion UAH.

Recall, for the year from July 2021 to July 2022, according to the State Statistics Service, inflation in Ukraine was 22.2%.

Previously Focus He wrote that food prices continued to rise in June 2022 due to dwindling supply, depleted stocks and rising production costs.

As previously reported, Ukraine expects to receive $16-17 billion in foreign financing by the end of the year, according to Finance Minister Sergei Marchenko.