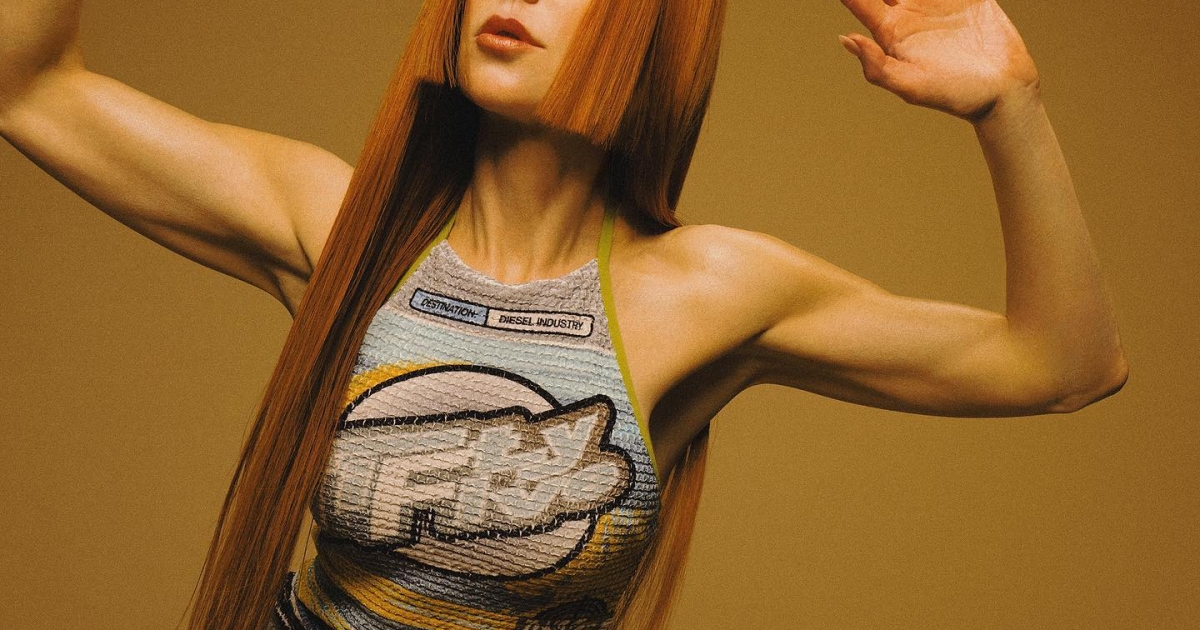 The hairstyle owes its name to the resemblance to the inhabitants of the deep sea.

Oscar-winning Australian actress Nicole Kidman’s sensational photo shoot for Perfect Magazine revealed to the world one of the latest beauty trends – a hairstyle called the “jellyfish bob”, which has recently become very popular and literally went viral on social networks.

This haircut gets its name from its resemblance to a sea creature: the top layer of hair is formed into a short bob, while the bottom remains long.

There are already a lot of videos on TikTok with the hashtag #jellyfish hair (jellyfish hair). It is noteworthy that such a hairstyle is possible only for long hair, since on short hair it will not be possible to create such a level difference and achieve the desired effect.

Recall that 55-year-old Kidman posed, showing fans his figure, pumping biceps and appearing in front of the lens in a short haircut in front and a red wig with long strands in the back. However, not all users liked this image of the actress.

“The new jellyfish haircut. I love it, it’s pretty cool but I’ve definitely seen it in someone before and it was Carol Brady”, “This is what people look like when they grow out their hair”, “I did this haircut that a lady had when she was a hairdresser in 2006. She was always two” layer” and I hated it”, “Imagine what it will be when it grows back”, they write in the comments.

We have already mentioned the boho bob haircut, which has become quite popular this summer. Among the celebrities is her fan Victoria Beckham. And the beans have not lost ground for more than a hundred years.

The boho bob, with its natural carelessness and charm, is the perfect haircut for the summer. As a result, the classic bean is deprived of its signature graphics and adds dynamics to the strands, creating the illusion that the hair is already growing.

Djokovic wins the Australian Open for the tenth time