The Russians post photos and the Ukrainian Armed Forces bomb them: how does intelligence work based on open data? 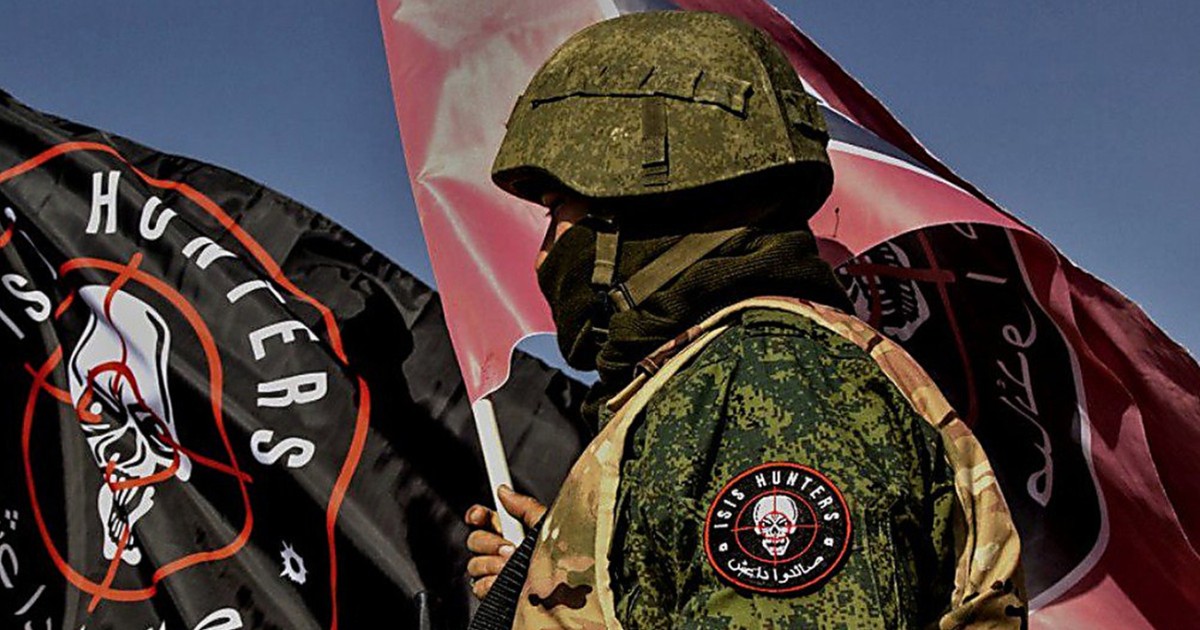 OSINT helps to destroy the Russian Armed Forces and the Wagner PMC, to clear cities of mines, but is it worth involving civilians in “online reconnaissance”?..

The Wagner group took part in Crimea, Central Asia and Libya. And since March 2022, according to British intelligence, the forces of the PMCs were used during the invasion of the Russian Armed Forces on the territory of Ukraine. Despite its “valiant” and “difficult” image, the APU manages to deal with these enemies thanks to open data.

It is known that in early August 2022, the Wagner base was attacked in the city of Popasnaya. The information was unwittingly “leaked” by a Russian journalist who shared the photo on Telegram. According to Wired.com, Ukrainian forces with this data used weapons and hit the exact target. The American publication calls this attack one of the most powerful after receiving intelligence from open sources.

What is Open Source Intelligence?

Analysts and investigative journalists are widely used in instant messaging programs, social networks, video platforms, forums, chats, satellite imagery, etc. They have been developing and improving the open source research techniques (OSINT) by which data is collected for years. , like a puzzle, goes to a single picture. Thanks to OSINT, it was possible to prove Russia’s participation in the downing of MH17.

During the occupation of Russian troops in Ukraine, OSINT plays a huge role and somehow changes (or corrects) the rules of war, writes in the media. Thus, thanks to satellite images, it was possible to determine the number of Russian weapons located near the borders of Ukraine, to track the movements of Russian troops, to identify military personnel who plundered, killed civilians and mocked prisoners of war.

In a conversation with the media, Jack Macdonald, lecturer specializing in data privacy at King’s College London, stressed the importance and uniqueness of such an innovation as the “e-Vorog”, a function of the government service “Diya”. Ukrainians will inform the command of the Armed Forces of Ukraine about the movement of Russian military technology and personnel.

How does OSINT help the APU?

When it comes to military attacks based on open source intelligence (same case with Wagner), the military is unlikely to rely solely on them – solid confirmation is required. The Ministry of Defense of Ukraine did not answer questions from the media about how exactly the Ukrainian Armed Forces used OSINT, but recently the agency nevertheless set an example by posting on the Web a photo of a Russian tourist posing against a Russian background. air defense systems (naturally, this photo was a clue).

According to Maggie Smith, an assistant professor at the West Point Military Academy, OSINT “can point you to places where there is some activity, and then you can focus on those places, send intelligence sources there, and get more details.

Anything posted on the Internet can be used by the military to plan operations.

“Commanders should not forget that wherever soldiers are, there is data about them on the Web,” Smith says. “Signals emitted by mobile phones can be tracked by the enemy, revealing your geographic location. Any photo posted by any of the soldiers or their loved ones could possibly be used to locate the entire group.”

Problem working with data from open sources for intelligence

According to McDonald, data must not only be accurate and verified, but must also be transmitted through secure channels that protect not only their privacy but also the privacy of the senders. The scientist believes that if citizens send “secret”, strategically important information, it can make them targets for the enemy, which is also unsafe. It also blurs the line between civilian and military.

OSINT is also used in Ukraine to deal with the aftermath of hostilities. Andro Mathewson, a research fellow at the HALO Trust, uses open source data to clear landmines and understand what weapons are used by Russian forces. It mainly relies on photos taken by local residents, showing burning equipment (cars or tractors), craters from impacts, damage to buildings, as well as messages on social networks.