Ron DeSantis helps migrants get to the White House 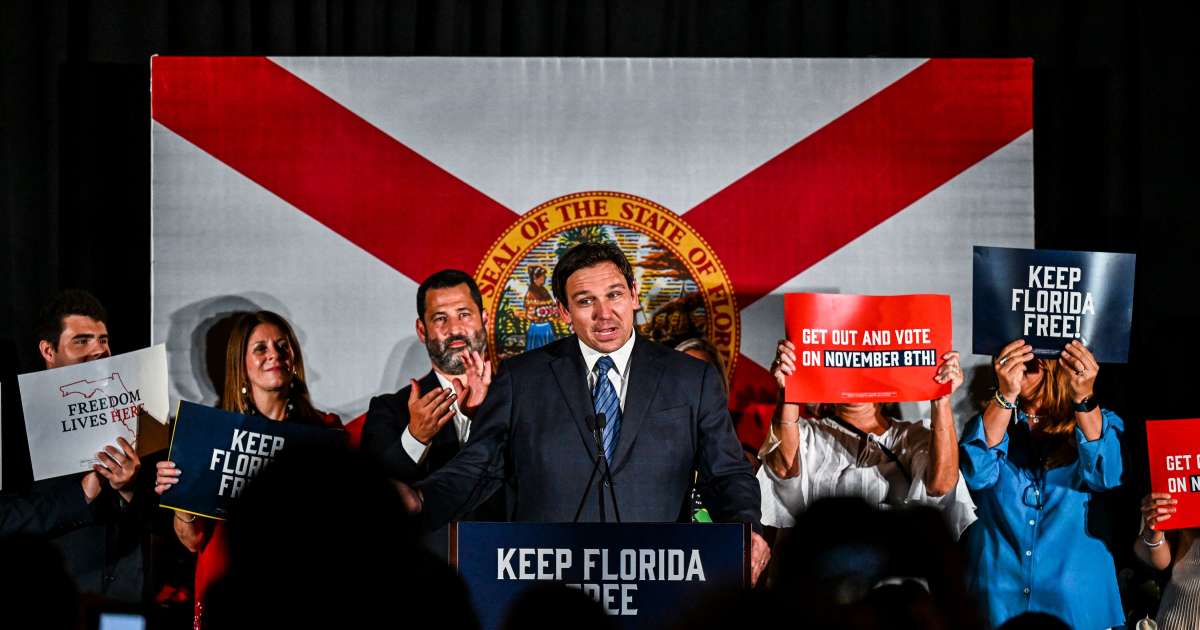 Ron DeSantis, the Republican governor of Florida, is in the spotlight. His latest publicity stunt — airlifting migrants from Texas to affluent Martha’s Vineyard, Massachusetts, on September 14 — captured national attention and fueled speculation about his likely 2024 presidential candidacy.

For the left, this maneuver is a cruel act that exploits desperate people and turns them into political pawns.

For conservatives, Governor DeSantis’ move is a stroke of genius, highlighting the influx of migrants crossing the southern border and bringing the issue of immigration back on the table just before the Nov. 8 midterms.

On September 18, Ron DeSantis received a standing ovation at a conservative rally in Kansas. And Donald Trump, who also lives in Florida and backed DeSantis’ candidacy for governor in 2018, would privately be outraged to see the man he’s taken under his wing bringing all the media attention to immigration. one of his favorite topics.

But while DeSantis flaunts what he learned from Trump, he does things differently, for better or for worse.

“Personally, I think it’s a pretense, stresses the conservative strategist. But it’s great for fundraising across the country and solidifies DeSantis’ presidency.”

The Florida governor, who is currently seeking re-election in the Nov. 8 midterm elections, thinks he has found the right vein. He told the press that they should expect more flights in “Reserved States” – those localities that are committed to receiving and protecting illegal migrants.

He said the Florida legislature had allocated $12 million to transport migrants to “sanctuaries”. Two flights to Martha’s Vineyard cost $615,000.