TV Recap: Ups and downs in SKAI with viewership and unexpected phone call from Katerina Kainurgiu to Vicky Kaye 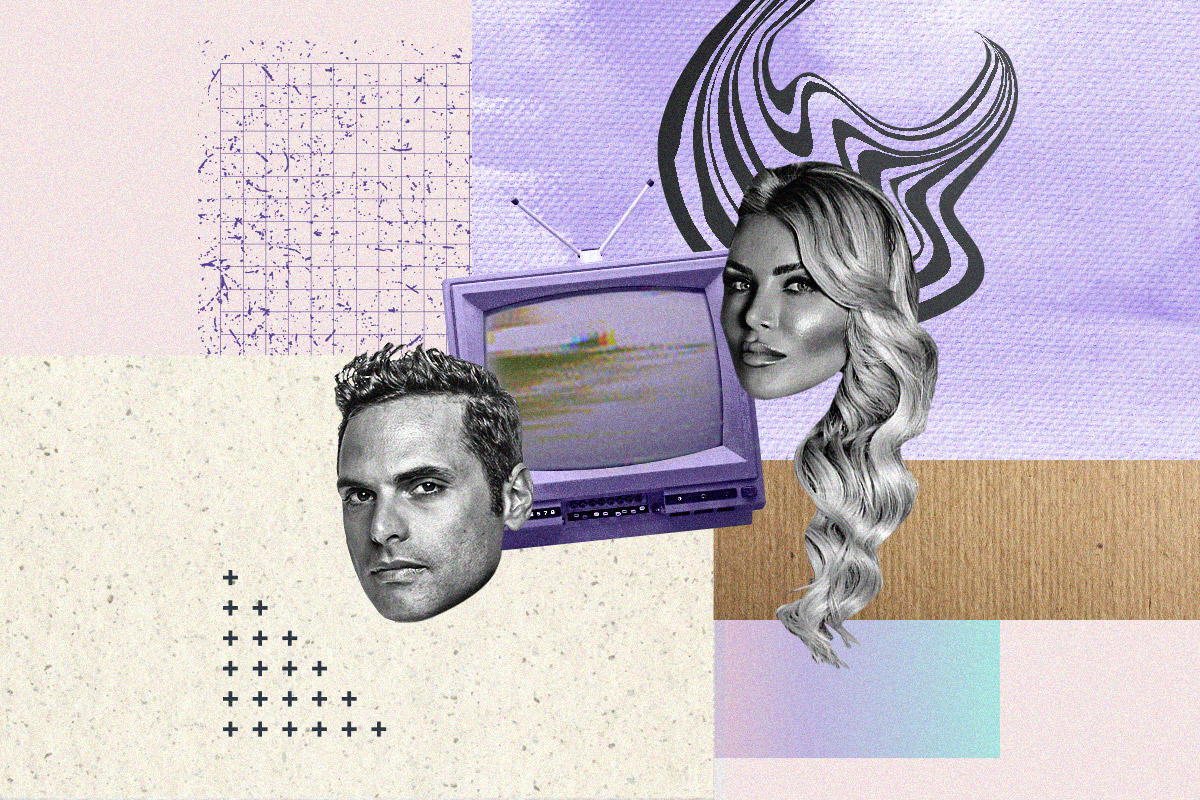 SKAI on shift, Stelios Mainas in Sasmos, Katerina Kainurgiu on phones and Angelica Nicoluli in red.

All in Resume TV what follows.

It can’t be that any of this year’s primetime series hasn’t been offended. There are so many of them that the audience cannot see them all, as they play almost simultaneously. That’s how he stepped on her too Anise in SKAI.

On the night of Monday, September 19, the premiere of the new SKAI series took place. At 21:00 opposite the battleship “Sasmos”. And Olive Land, let’s not forget. We fell asleep with hope, but woke up on SKAI with black manta rays on the observation decks. Viewing numbers were discouraging so they moved very quickly and the schedule changed.

Glycanisos was originally scheduled to air from Monday to Thursday. ended up switching to Friday and Saturday with double episodes. And we will see.

Elena Christopoulou for GNTM: “Ochetos, I don’t believe what I see”

GNTM also premiered and all the shows gave their comments the next day. We can say that Elena Cristopoulou is responsible for all issues. What did he say; Regarding how the judges treated one of the contestants, Elena Christopoulou stated:

“I’m having a heart attack. I’ve seen violence, that’s not our job. It’s all very 90s. It’s outdated, it’s outdated. An inexperienced girl of 18 years old comes to work for me to study.

Take care of him and accept him, not bully him on TV. I can’t believe what I’m seeing and I don’t know who let this happen.

I see Giorgos Karavas behind that culvert bowing his head because I would have done the same if I were him.. Television is one thing, attitude is another. For the past few years, people have been fighting to stop behaving like this.”

Vicky Kaya answers the above

Whatever they ask her, she answers. OUR Vicky Kaya he didn’t even shy away from the question of Elena Christopoulou’s comments.

“Georgos never bowed his head, his head is always held high and he is proud. We do not practice any violence or bullying.

We give our opinion to any girl we need to wake her up to take a step forward. But I can’t respond to every comment every week.”

And dot and dash.

And since we got Vicki to talk about a crush we didn’t even know existed.

“I’m live and we just played your sayings and I wanted to tell you what kind of idol you are. We love you very much. Such a war, and you are so polite and so uncomplicated,” said Katerina Kainurgiu to Vicky Kaye.

A new friendship has just been born.

The premiere of “The Voice” has been postponed

This decision by SKAI is linked to the decision to change the viewing hours of Glikanisos, which has been moved to Friday and Saturday at 21:00 with double episodes.

And what about Sunday, you ask, and I come to resolve issues. On Sunday, at the scheduled premiere time of The Voice, we’ll see a replay of Saturday’s Anise double episode.

Pavlos is the cousin of Markos Vroulakis. A closed person with an incendiary and dynamic character. He married Emilia (Iota Festa) and they had a little boy who drowned in his youth. This tragic event separated him from his wife, although they loved each other very much, since she once accused him of the death of their child.

A few years later, Vassilis Stamatakis kills Markos. This is the second big blow for Pavlos, who, after his only child, also loses his cousin, of whom he was the younger brother.

Eol’s bag is opened and the feud continues until everyone learns that Pavlos drowned in the sea. About twenty years later, he returns to a tragic moment for the Vroulakis family.

Asia Express will air twice a week, on Friday and Sunday at 21:00. The second issue will be shown on Sunday, October 2. Hosted by Petros Polichronidis and co-hosted by Genevieve Mazari.

Every Saturday and Sunday from 10:00 to 12:00 there is a show on ERT1 “Two out of 10” with leading Zoe Kronakis and Dimitris Yagtsoglu. Premiere 24 September.

The official press release reads: “With studio guests, loved ones, outstanding stories and topics that move and interest us, suggestions to improve our lifestyle, health and psychology, nutrition, and well-being, the show will go on. us a pleasant company, striving to make our weekends more beautiful.

The show will also feature the cultural program of the week with the most important events, performances, films, concerts and shows for children and adults, as well as useful videos that can make our daily life even easier.

Counting backwards Angeliki Nicoluli for the return of her show “Light in the Tunnel” in Mega. In the first teaser released, Angelica did not disappoint her audience.

Then in red. “I put red because you like them. The tunnel is coming. In October we will again be together as a big group in MEGA. Hugs, double.”

Share
Facebook
Twitter
Pinterest
WhatsApp
Previous articleMahsa’s death sets Iran on fire: Girls cut their hair in mourning, 3 killed in fighting
Next articlePutin threatens to impotence. How will aggression end for the President of Russia?