BeReal, what is the anti-Instagram without filters that shows us “how we really are” 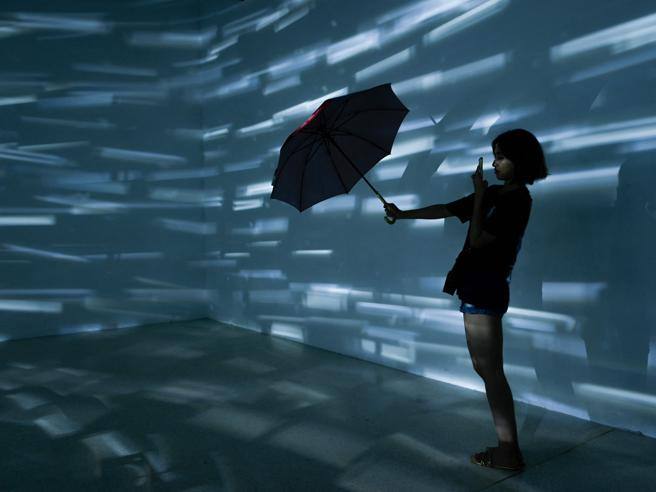 “It takes a lot to be authentic, ma’am … but one is more authentic the more it resembles the idea she dreamed of.” So Pedro Almodòvar ended, in All about my motherthe memorable monologue of the transsexual Agrado, explaining how her interventions – nose “twice”, breasts, almond-shaped eyes – had served to make her the most “WHERE” Of his own. It was 1999. More than twenty years and millions of Instagram posts with double and triple filters later, the opposite is true: to be “authentic”, you don’t need to have modified anything. Not even dark circles in photos with the Clarendon filter (most used on Instagram). At least he thinks so Alexis BarreyatFrench founder of the social network BeReal, which for weeks was the most downloaded app in the United States, with an estimated 29 million downloads just ten days ago and the first users also in Europe: “After years of lies seen on social networks”, he wrote to launch the app in 2020,”I decided to launch mine. There are no likes, no filters, but what your friends do in full authenticity»(Besides this post, however, Barreyat has not given any interviews so far despite showing himself as he is).

In an anti-Instagram and anti-TikTok spirit, BeReal’s photos are a bit like a random check on the actual enviableness of our lives: you can only take one a day, and when the app asks for it. It is therefore impossible to lose hours like on Instagram, being sucked into the blob of other people’s vacation videos. Also because the pictures on BeReal are very bad: The app simultaneously frames what we do with the back camera of the phone and our face with the front camera (a feature Instagram recently copied and calls it “dual”). And so, or for a selfie decent frames, with the other camera, the ceiling; or to frame the environment, hold the phone in a position where it is impossible to appear not charming yet, but not aware either. It is of course not possible to apply filters. And for the whole operation you have two minutesotherwise see you tomorrow.

So here we are at BeReal, where the neighbors grass is even grayer than ours, between neon and table lamps, broken meals and train tracks; with dark circles and thinning hair and no one to take it Like it (the app does not have this feature). Are we more “ourselves”? The debate about whether one’s “true nature” is in the wildest spontaneity or in the way one tries to observe is open. But BeReal is reassuring.

Especially for under 25 years, on social media since puberty and therefore highly exposed to complexes and fears that their mothers have not experienced, arising from the (simulated) physical perfections and the inexplicable popularity of peers whose messages are overwhelmed. In 2020, 75% of plastic surgeons in the United States were asked for better selfie surgeries; and terms like “social depression” are now common in psychological disclosure.

Many Instagram and TikTok users have already understood this inconvenience and are posting from private profiles or to “lists” of close friends, or with hashtags on the rise such as #uglyaesthetic, “ugly aesthetic”. BeReal is responding to this trend. And a rule obliges you to participate (unlike the “voyeurs” of Instagram, who go on safari for hours on the profiles of others but don’t post themselves): if you don’t also post, on BeReal, you can’t see the messages from others.

Also because otherwise BeReal is not so much “a social network different from the others”, as it promises. By registering you give access to your data and the phone book, camera and microphone; if you do not disable various privacy options, the geolocation of the messages will be accurate to the house number. It is not yet clear how companies will position themselves on BeReal, but it will be inevitable: who knows whether the “fair” nature of the platform will hold, or whether jealousy and discontent, which have always been big drivers of unnecessary spending, will get there too.

The battlefield in your pocket. Thousands of new ORION tactical...

First no from Liz Truss to the ecological king: she is...